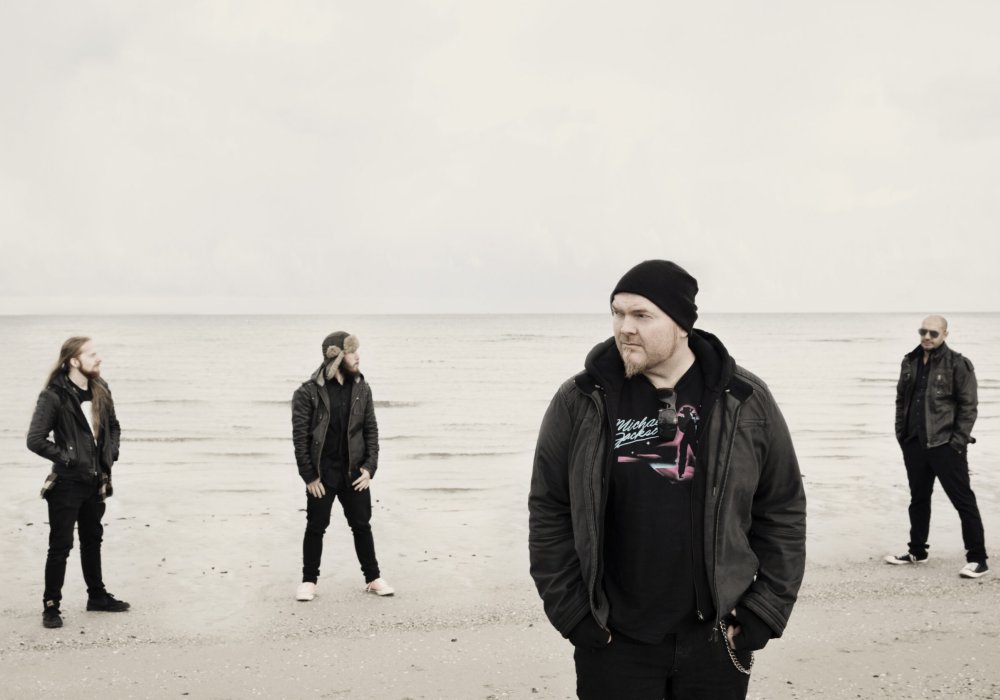 Melbourne, Australia-based progressive metal band Teramaze have released the 2nd single and Music Video “The Thieves Are Out” Created by Wayne Joyner who has done amazing work with Dream Theater, Alter Bridge, Devin Townsend and many more.

Lead singer, guitarist and songwriter Dean Wells commented on the single by saying:

“When we started demoing some ideas for our 10th album (‘Flight of the Wounded’), I wanted to try something  that different had a different vibe from anything we’d done on the last few albums. We ended up jamming out this riff, that sounded like something The Police/Andy Summers would do, but it ended up being in kind of a weird time signature. 15/8 or something?

I knew I didn’t want to write a long winded “soft song” per se, so we “heavied up” the riff and developed the song into something that sounded more honest to the Teramaze sound. It really fits in with the vibe and sound we were going for, for the album as a whole.

As usual, fans and new listeners can expect a mixture of progressive metal, rock and our unapologetic love of pop music. I always try to get as many great hooks into a song as possible. Chris and I also took it as an opportunity to have a nice duelling solo shred off in the middle of song, cause why not?”

Teramaze’s 10th studio album ‘Flight of the Wounded’ will be released independently in early October 2022, via Wells Music.

‘The Thieves Are Out’ was mixed by Dean Wells at Wells Productions and mastered by Tony “Jack The Bear” Mantz. 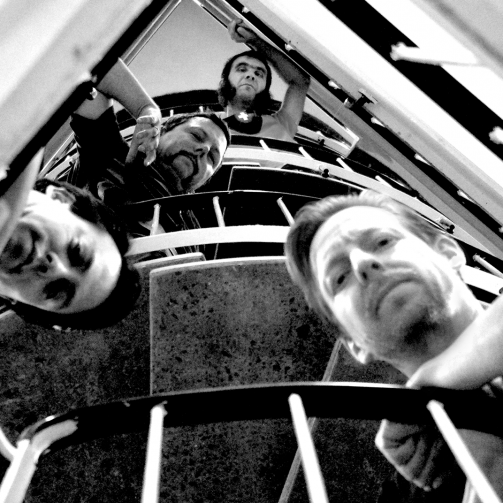