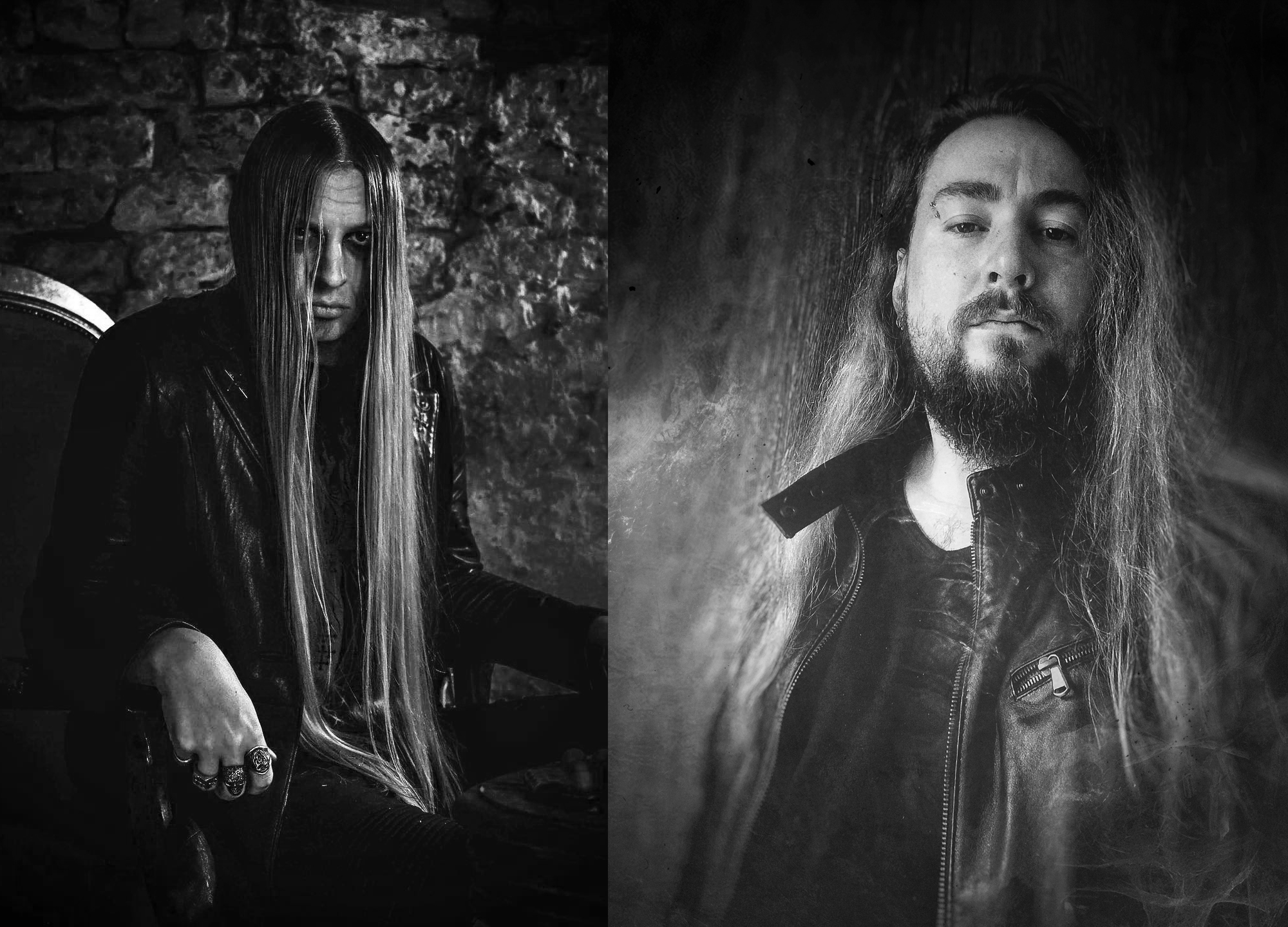 Brundarkh | A journey through a dark fantasy setting that leaves you wanting more.

Drinking upon the well that is the literary spirit of Tolkien, summoning forth a mystical energy fused with the harmonious aura birthed from Melodic Death Metal, newcomers Brundarkh fashion a world erected in sound that perpetuates an atmosphere so vivid to the senses as though the ink etched upon a page has transmuted into physical form for one to inhibit. I recently had the pleasure to host an interview with the band, so to you the reader, I hope these words may bring forth a new interest into the band and their offerings.

Hi, thanks for the opportunity and for the wonderful introduction. I started Brundarkh with the intention of combining a lot of elements I am passionate about and also to try and create something I’d love to listen to. It is extreme metal with melodic and orchestral influences, all inspired by different fantasy franchises and folklore.

Tolkien is without a doubt a big influence on our music. The world he built over the years in his literary work is vast. Most are aware of The Hobbit and The Lord Of The Rings, and rightfully so, they are masterpieces, but beyond that there’s so much more. I continuously find inspiring stories or characters I would like to craft a song for. It is a world you can get lost in and one I gladly wander around in.

It started with our first single, Wraith Dominion, actually. I knew back when I started the band that I wanted to write heavier music. I grew up with a lot of melodic death metal and always found it to be really fun to write. Especially coming up with the guitar riffs. It felt more natural writing it. I want to tell stories through music and at the time I was reading and watching The Lord Of The Rings. The Ringwraiths are such cool characters that it made sense to write a song about them. The darker elements of Tolkien’s work and the extreme nature of Melodic Death Metal just felt fitting. That is why our upcoming album is inspired by more of the dark and evil characters from his Silmarillion work.

Most of the time I already have the music written down and only have a vague idea of what the song will be about. I usually only have an idea for the title of the song and that is enough to tell me the type of song and musical elements I need. With The Dark Tree we opted to focus more on the symbolic nature of the story than on specific moments or characters. It made more sense seeing that there wasn’t too much story to go on. However, the premise of the story was something we have seen and read in previous works by Tolkien and that is the nature of humanity and their proclivity for evil. As the character Gandalf Grey says, “Evil always seeks a foothold in this world.” During the time of The New Shadow story the world of Men became weary of doing good and evil found its way back into their hearts.

Yes, you are correct. The band consists of myself and my friend, Caleb Bingham. Between the two of us we handle everything except mastering which Thomas “Plec” Johansson of The Panic Room does for us. I have been in communication with Caleb for close to 17 years now and so, when I started Brundarkh I knew I wanted to collaborate with him on this project. He lives in the Netherlands and I reside in South Africa, but we have been able to write and produce all the music remotely. We definitely share similar ideas on how the music should sound and what it needs to convey. I do not think there has ever been an instance where we needed to compromise, because it is a shared process. Sometimes I write more of the lyrics and other times Caleb comes up with something really cool that I merely started. I would say that I definitely have a vision for the music and work to convey that, but the collaboration between the two of us ensures that ideas grow and take new shapes. It is a journey and one that proves fruitful in sharing.

It is my hope for any new listeners experiencing the music for the first time that they hear something that they do not hear anywhere else. Yes, we are creating music that I think sits firmly in the Melodic Death Metal genre and yes, we are definitely not the first metal band to use Tolkien’s work as inspiration. However, I hope that the way we handled the marriage between the music and the story comes across in an epic way. Some may not like the, sometimes cinematic, nature of storytelling we weave throughout our songs, but we are trying to tell a story while you experience the music. I handle the music in a manner which to me is pleasing and creates something that I would love to listen to. Yes, it is heavy and fast and sometimes slower, but hopefully it is also more than just something to bang your head to (not that there’s anything wrong with that at all – in fact, please do).

Some obvious ones for me would be Mors Principium Est. Jori Haukio did a guest solo on our first single and has been a big influence on me as a songwriter and guitarist. Then bands like Wintersun, Stormlord, Hypocrisy, Dark Tranquillity and Eternal Tears of Sorrow to name just a few. There are many elements from those bands and others that influence my own music and what I’d like to do with Brundarkh. I suppose it is the intensity of the music that can be extreme and yet remain very melodic that entices me. I also write the orchestral parts for our music and for that I draw inspiration from games or film soundtracks mostly, although there are a few bands that have incorporated the orchestra and death metal quite well and that I listen to frequently. That being said, it is definitely not something I use as a gimmick or something to just include for the sake of. I try to compose something I can imagine an actual orchestra can play alongside our music.

Thank you for having me and for supporting our endeavours. This is 100% a passion project for me and is all about the music and the quality of the end product. The purpose of Brundarkh is to create music that hopefully takes you on a journey through a dark fantasy setting and leaves you wanting more. The new album has been a labour of love and I am looking forward to sharing it with everyone soon.

Connect with the band 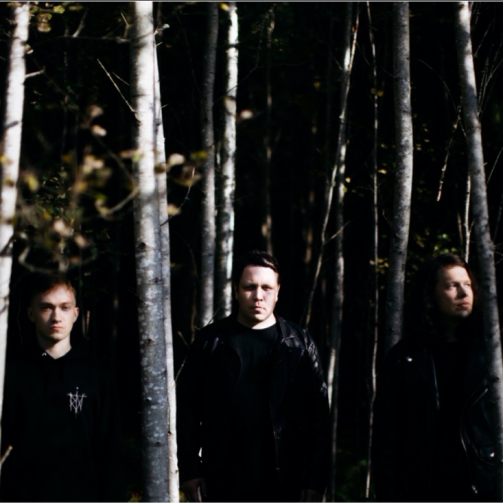