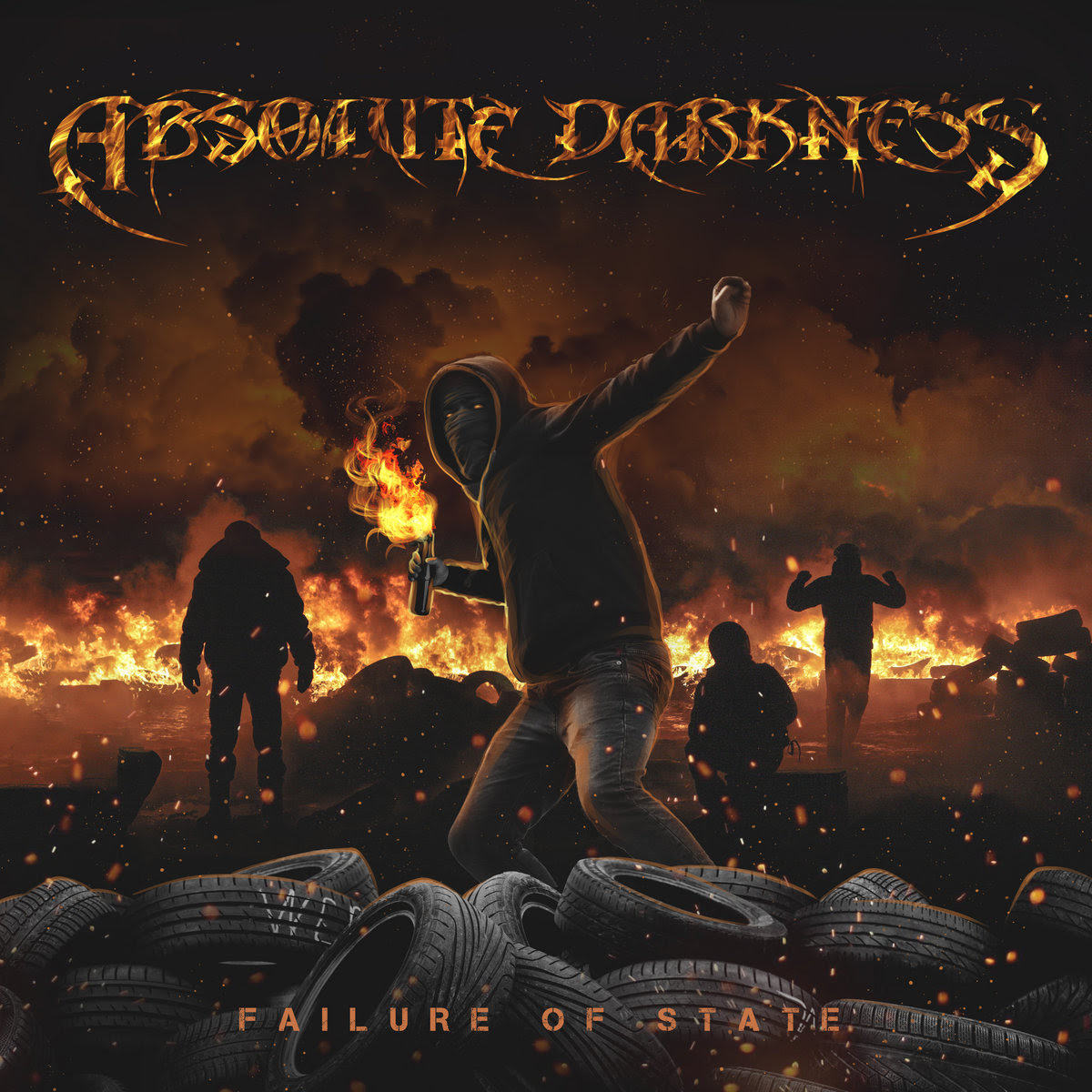 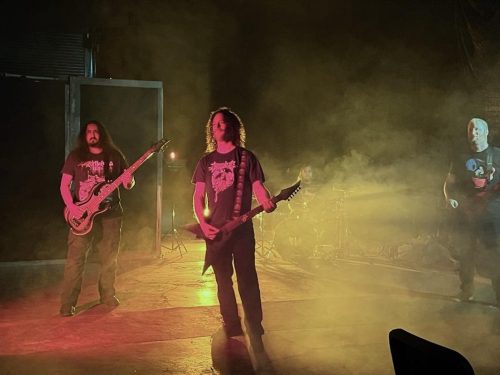 Thrash metal can be a versatile genre, the thrash sound easily fits as a vehicle to deliver the tones of other genres, be it progressive, power, black or death metal. One band which have had no trouble in joining thrash with death metal are Absolute Darkness with the San Francisco band back for the first time since 2018 with their latest album ‘Failure of State’.

As a genre, thrash does it best when it questions the morality of society and with ‘Failure of State’, Absolute Darkness do exactly what the album says on the tin. There isn’t any fucking around here or piss arsing about with daft gimmicks, this is pure, balls to the wall thrash metal. However, what makes this album quite different are the growled vocals of Ron Dorn who delivers a Johan Hegg style performance which gives the listener the feel of what Hegg would sound like if he put down the battle axe and picked up the petrol bomb. This means that tracks such as ‘Mob Rule’, ‘My Assassination’ and ‘Unite!’ have all the enjoyable power early Sepultura and Sadus as well mid-90’s Testament whilst keeping some of the likeability of recent releases from Cannibal Corpse.

What Absolute Darkness delivers here is an album which sticks to its guns, it doesn’t break any boundaries and it doesn’t fucking need to, ‘Failure of State’ is a decent album which asks some big questions in an old school way and you know what? It pays off.

"an album which sticks to its guns"
70 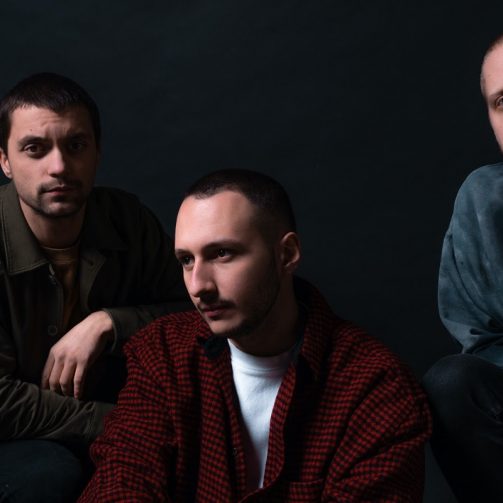