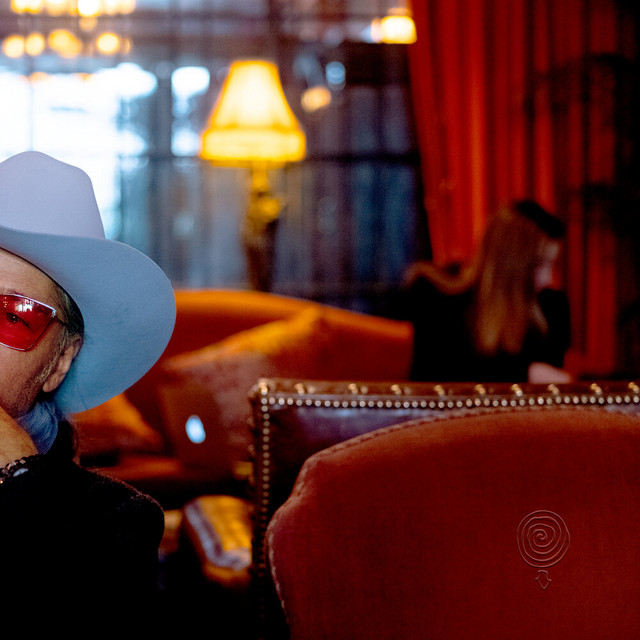 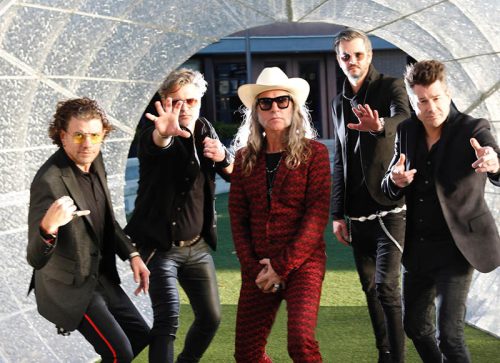 Marching headlong into their third decade with a spearhead of twin-lead guitars as their trademark weapons of choice, Georgia’s Collective Soul bring us album 11 (or should it be 10 part 2?) “Vibrating”.

A little bit of backstory is in order for this release. Originally these songs were written to be on a double album in 2019, but for whatever reason “Blood” was just a single disc and these 10 songs sat in a drawer while the pandemic rolled on outside. Freshly polished and embellished they now see the light of day as a standalone body of work; and in a positive way that will delight their fans it is pretty much every bit as strong.

There is a steady evolutionary curve as the album opens with the straight up and at ‘em “Cut the Cord”, and things gradually turn more varied and mature until the penultimate track “Back Again” brings a sophisticated, almost Bowie/Bono-esque gravitas. That’s not to say “Vibrating” is the American Alt Rock album you’ve all be waiting for, there are a couple of hiccoughs along the way; “All Our Pieces” tries too hard to be mainstream radio-friendly with a frankly irritating “Whoa Whoa Whoa” refrain that could have been lifted straight off almost any blandorama Pop album made in the last decade, and closing track “Where Do I Go?” just isn’t up to the flow and style of the rest and feels somewhat out of context and has a poorly judged mass-voice singalong.

If you like your Alt Rock with strong hints of good ol’ Southern Rock you’ll forgive these minor distractions from what is otherwise a really strong album by a well-respected, musically talented band still writing quality new material rather than just milking the old chestnuts from their back catalogue. 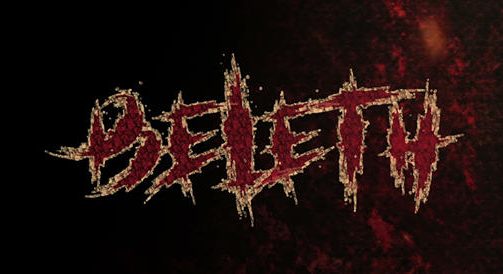