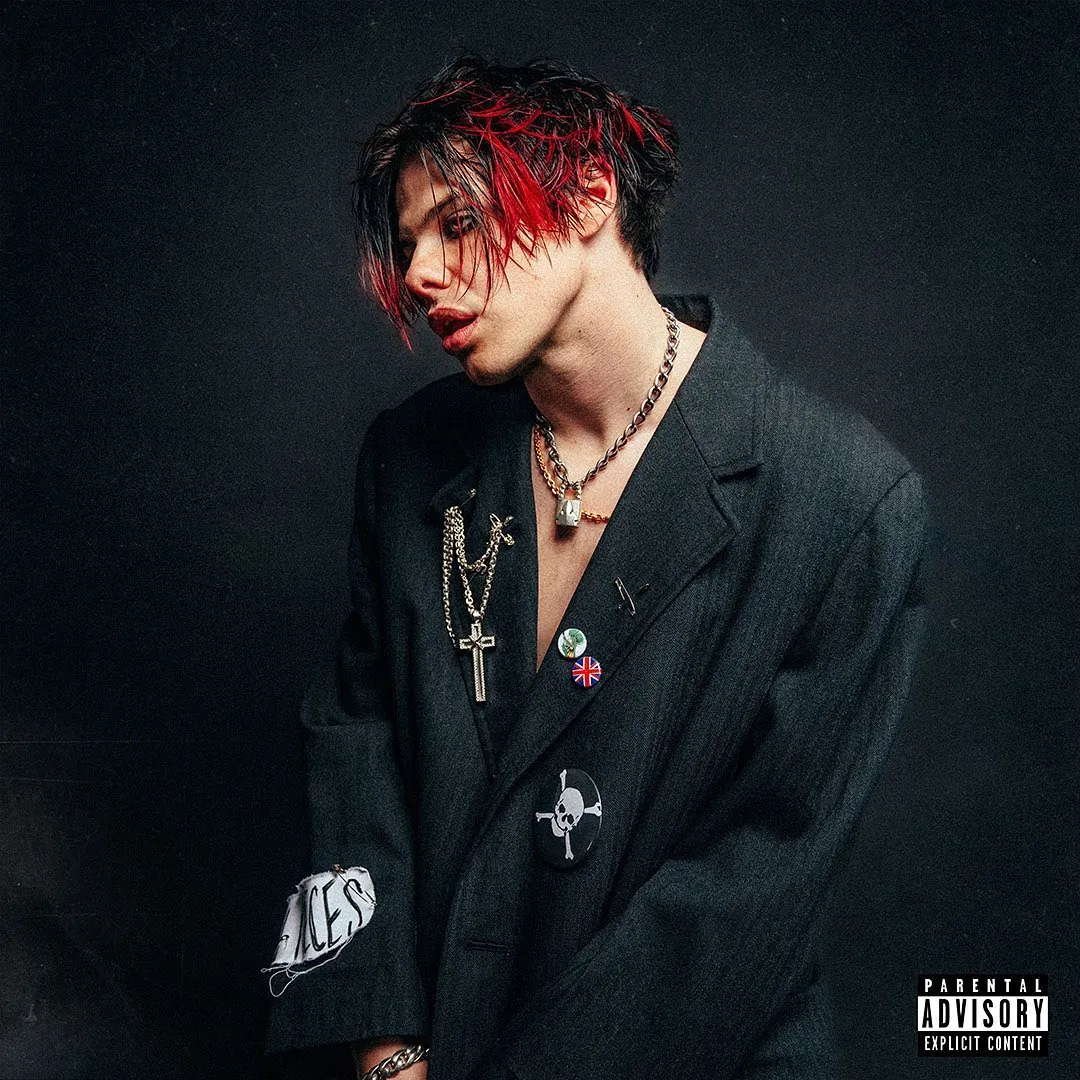 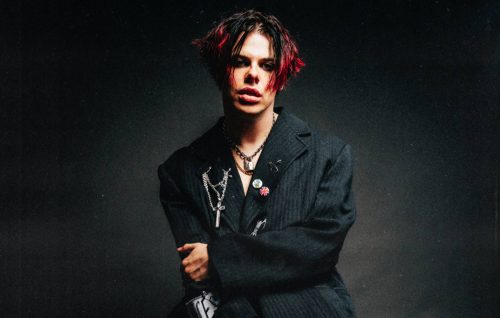 Yungblud has returned to the spotlight with their latest self-titled album, so sit back and relax and let’s get to it.

Yungblud, who are known for their catchy and accessible sound, start the album with the catchy song, ‘The Funeral’, which was released as a single in March. The song itself doesn’t try to hide away from the meaning behind the lyrics, and this is a theme seen throughout the album, with very direct, and unambiguous language, and very polished and well produced music to accompany. The song Memories (No ‘Cats’ in this one) Yungblud teams up with fellow Gen-Z artist, Willow, to make a very emotional modern pop-punk track that again seems to heavily focus on the music and catchy chorus, rather than focusing too much on the lyrical content. The track ‘I Cry 2’ is an obvious growing recognition of male mental health issues, and fighting against the traditional approach of teaching men not to cry. The album finishes with ‘The Boy in the Black Dress’, which sounds more like a Cure revival, with lyrics that blatantly tackle the issues of toxic masculinity and the bullying that many people with non-traditional gender expressions go through, and why; and again the music is heavily catchy and well produced.

All in all, this is a very well produced and accessible sounding album from Yungblud, and will be an instant hit for their fan base.

"an instant hit for the Yungblud fan base"
80 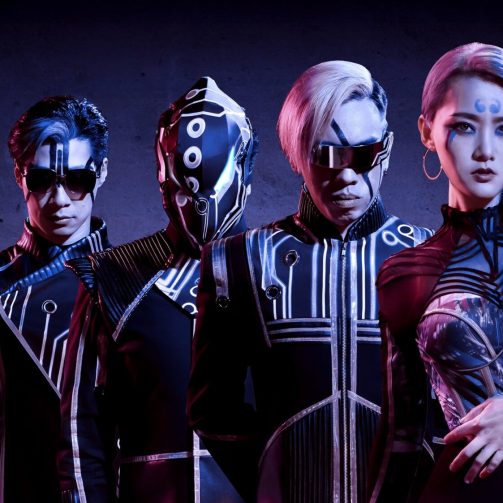