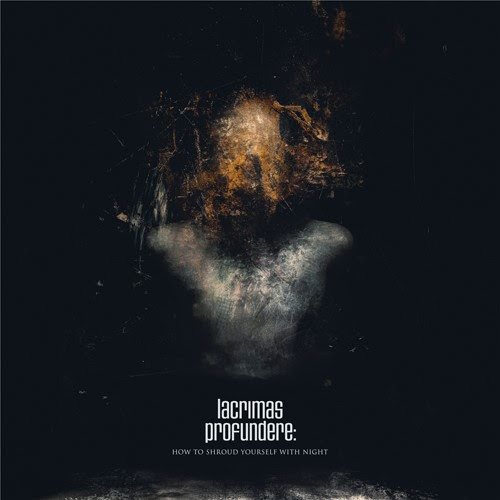 Lacrimas Profundere – ‘How to Shroud Yourself with Night’ 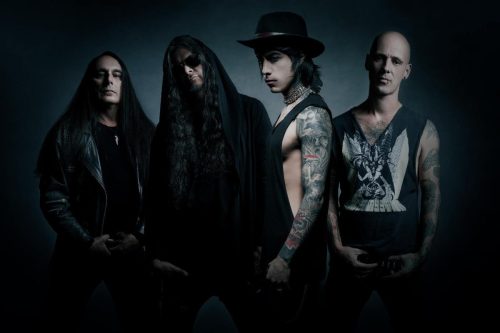 Some bands will sit quietly in perfect darkness and are only disturbed when the light comes on and it causes the band to chirp wildly. One such band are Lacrimas Profundere with the gothic metal band returning for the first time since 2019 with their latest studio album ‘How to Shroud Yourself with Night’.

‘How to Shroud…’ is the bands second album with new vocalist Julian Larre and by now, Larre is completely bedded in as Lacrimas Profundere once again begin to push the gothic metal boundaries with enough touches of old school death/doom to make this wildly enjoyable within its remit. Furthermore, there’s enough undercurrents of doom, melodic groove and even metalcore as tracks such as ‘The Curtain of White Shroud’, ‘In a Lengthening Shadow’ and ‘An Invisible Beginning’ show a band once again hitting their stride with all the appeal of Paradise Lost, My Dying Bride and Tiamat as well as early Anathema with even ‘To Disappear into You’ having the wide-ranging demographic of modern In Flames.

Yes, ok, there might be a lot going on here with ‘How to Shroud…’, but Lacrimas Profundere have delivered a decent album of dark gothic metal. It shows Lacrimas Profundere continuing with their new chapter and doing exactly what the German band are good at. 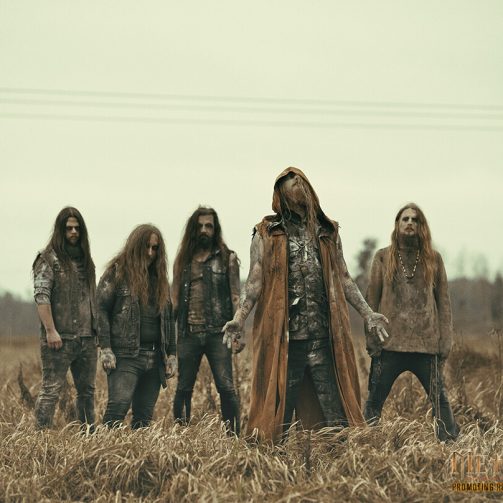