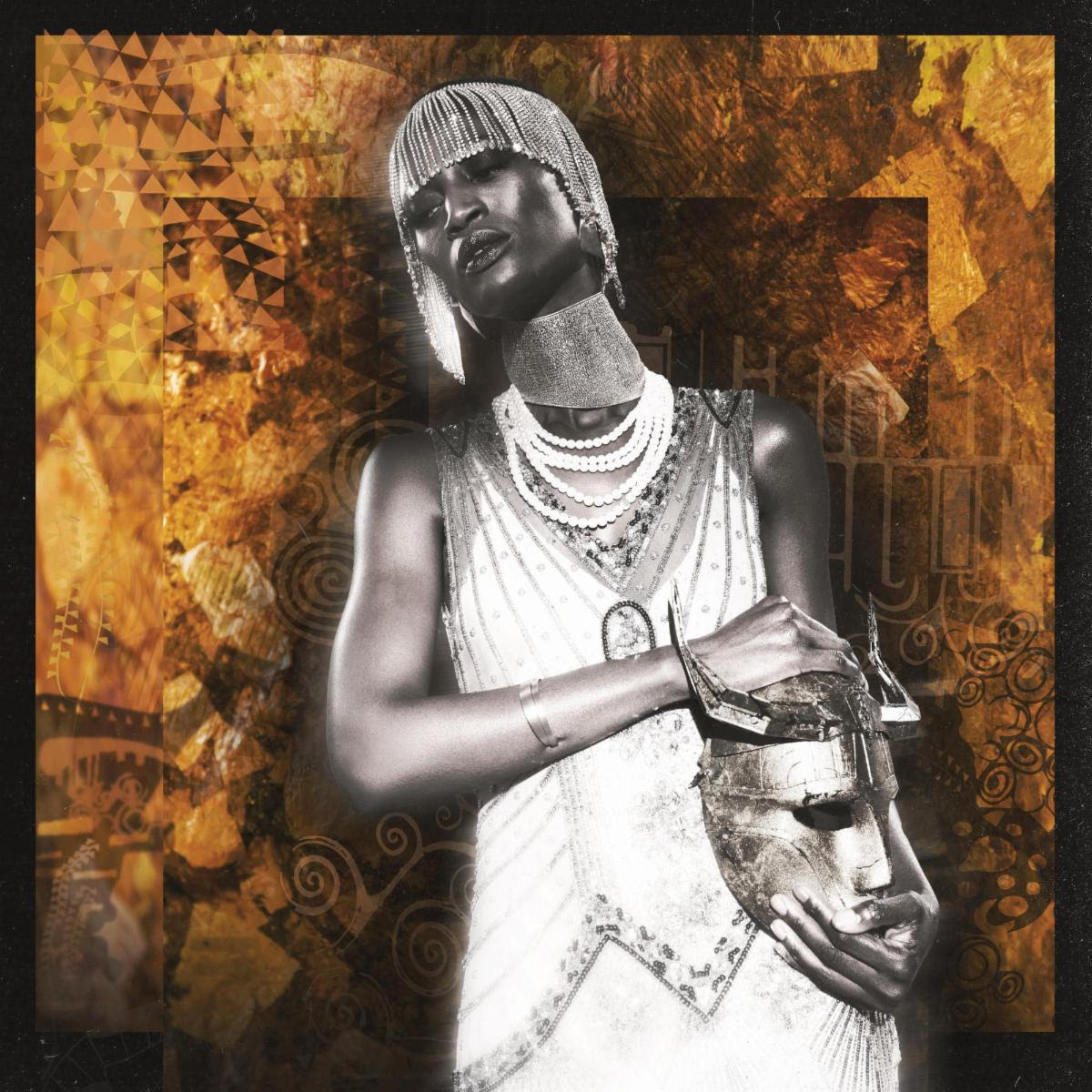 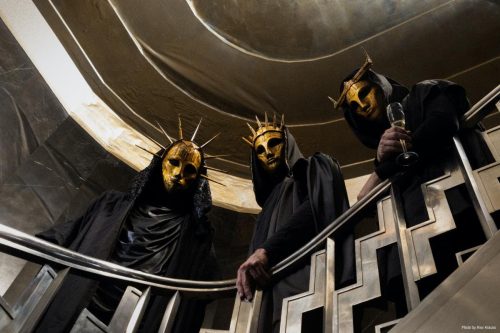 For those familiar with Imperial Triumphant’s previous work, they will know what they are in for. For those uninitiated, Imperial Triumphant’s is a maddening sound. This band isn’t for casual listeners. It’s the musical equivalent of people who need whips and chains, normal stimulation just isn’t enough for them. You’re not going to get missionary here. You’re not going to get comfort food. This is the durian fruit of black metal. You’re either born with it or you’ve developed the palette required for this music.

On ‘Spirit of Ecstasy’ it sounds like a performance of ‘The Twilight Zone’ soundtrack as interpreted by a band of eldritch horrors.  The guitars create a directionless sense of falling that is only kept form by Kenny Grohowski’s rhapsodic drumming. The vocals feel like chants meant to conjure incomprehensible visitors. The listener feels disoriented trying to find footing. The only parts that have any familiarity are when the horns, bass, and keys break into jazz sections.  One finally has a handhold to steady themselves only for it to be ripped away with another barrage of contained chaos.

An album like this is difficult to review because it’s meant for a very specific type of listener. For that listener, it could easily be a ten out of ten because it delivers exactly what that listener craves. It delivers that experience that one cannot get anywhere else. For all other listeners, it could be one of the worst albums they’ve ever heard, a veritable one out of ten. There’s no melodic hook. The rhythm is hard to follow and bob your head to without the familiarity that comes with multiple listens. If you crave the strange and the novel you’re in for a treat. If you need that sing-along chorus and earworm riff stay away from this album.

"delivers an experience that one cannot get anywhere else"
70 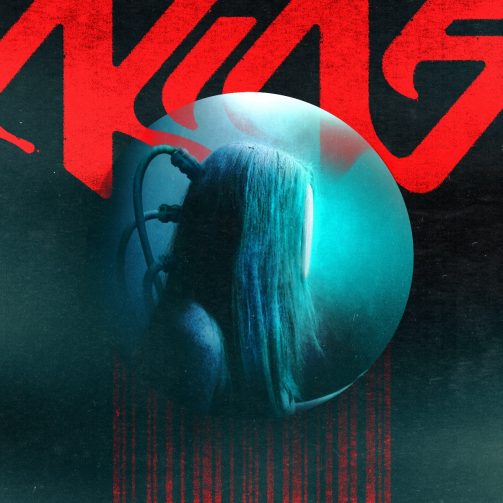