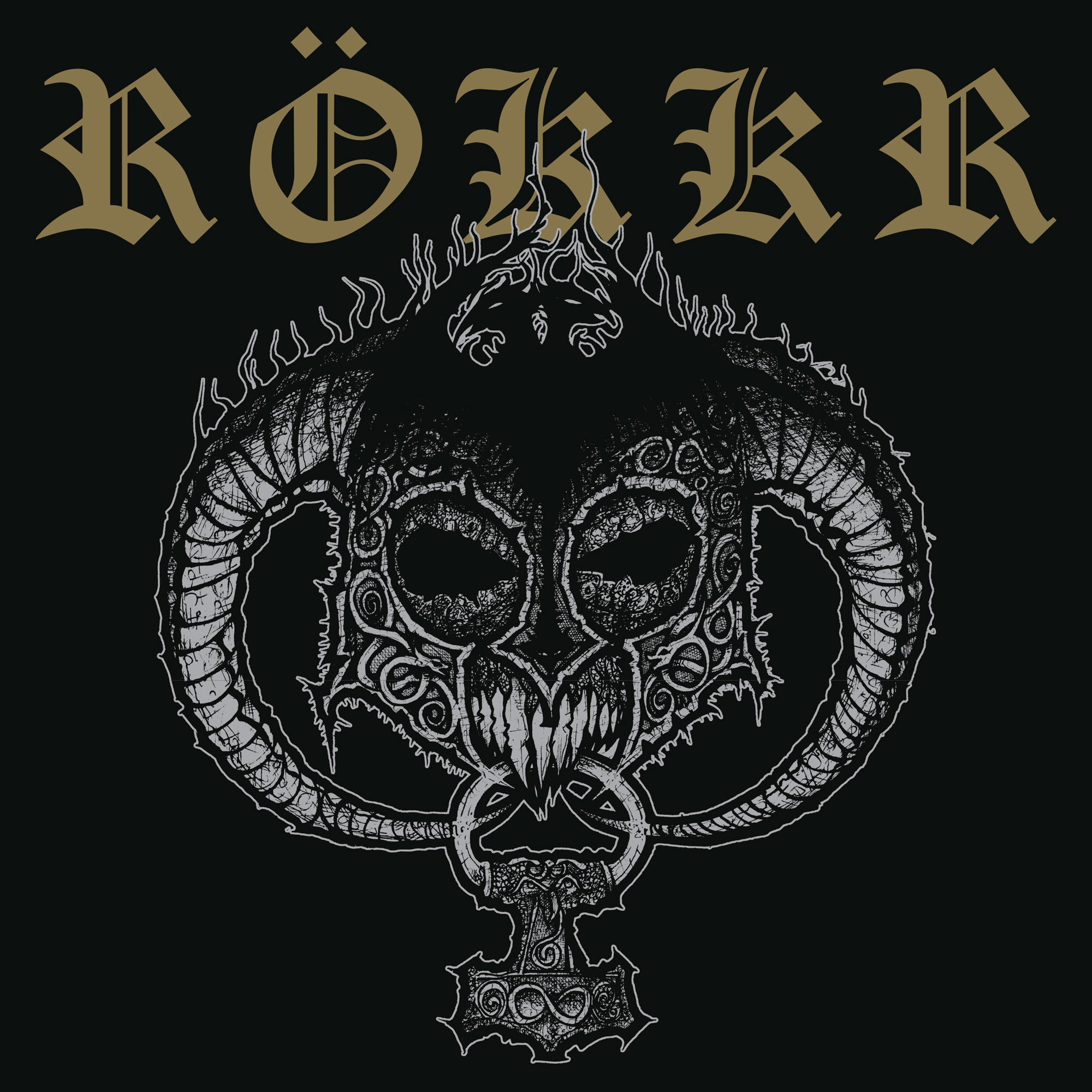 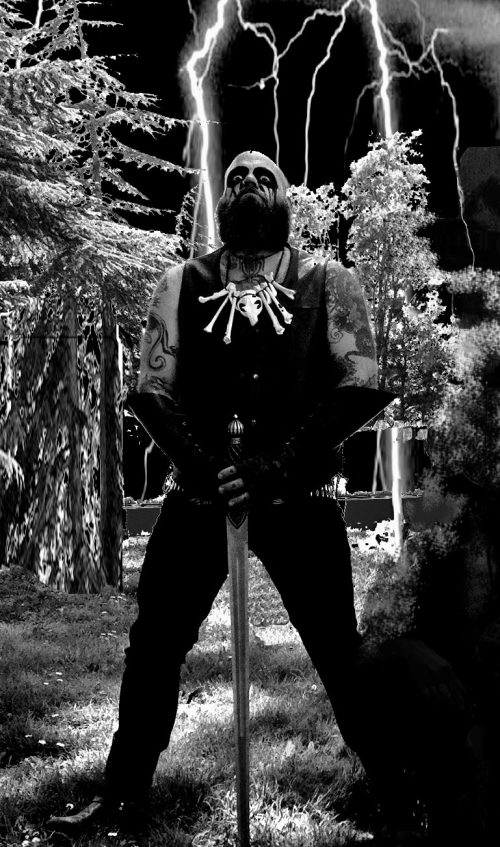 Oregon is a state known for its beautiful scenery, evergreen trees and abundant wildlife, but beneath the veneer of the Beaver State lies a dark heavy metal underground serving up death and black metal as well as stoner, sludge and doom in equal measure. One person who is a commanding voice in that underground scene is Kyle House who is known for his work in Decrepisy and Serpents of Doom. House has teamed up with Adam Perry of Fallen Angel fame to create Rökkr and release their self-titled debut album.

With ‘Rökkr’ the band aren’t afraid to raise their swords into the air and sing praise to Odin. Rökkr deliver the raw power of first wave black metal coupled with the drive of early death metal, this means that ‘Rökkr’ thunders like a rolling storm across the arctic tundra as thrashing riffs pummel at the low end backed up by rhythmically pounding drums and roaring as tracks such as ‘Oath of Blood’ and ‘Blackest Dawn’ have all power of Nordic era Bathory, Hellhammer and Venom whilst also touching base with fans of Venom, Celtic Frost and early Enslaved with the epic ‘Winter’ being quite tantalising.

Yes, this is Rökkr cover well pillaged ground, but it is delivered with the utmost decency. It won’t win any accolades nor does it want to, that’s not what this is about, but for those fans who miss Quorthon then ‘Rökkr‘ is a really good place to get your Bathory style metal fix. 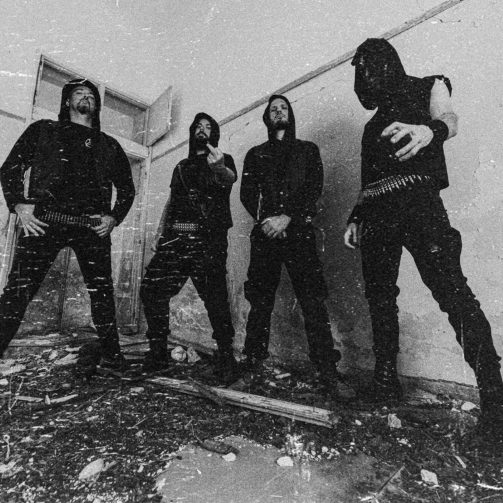