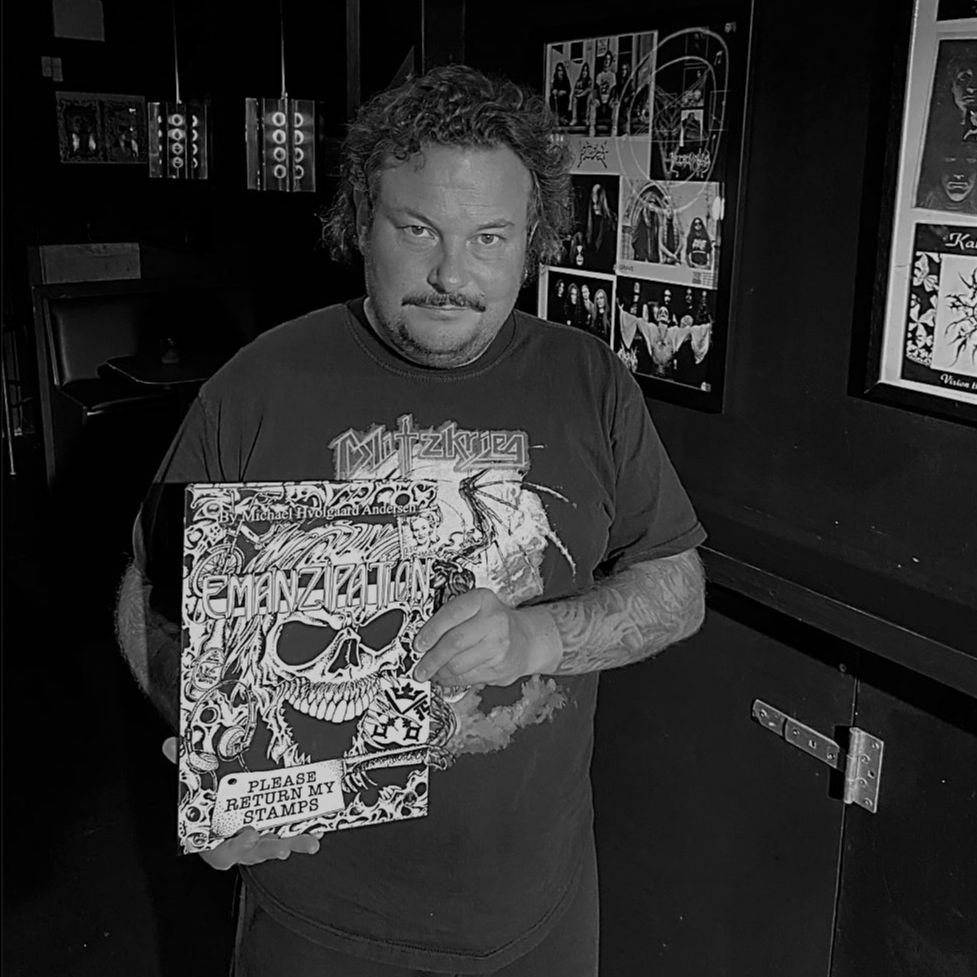 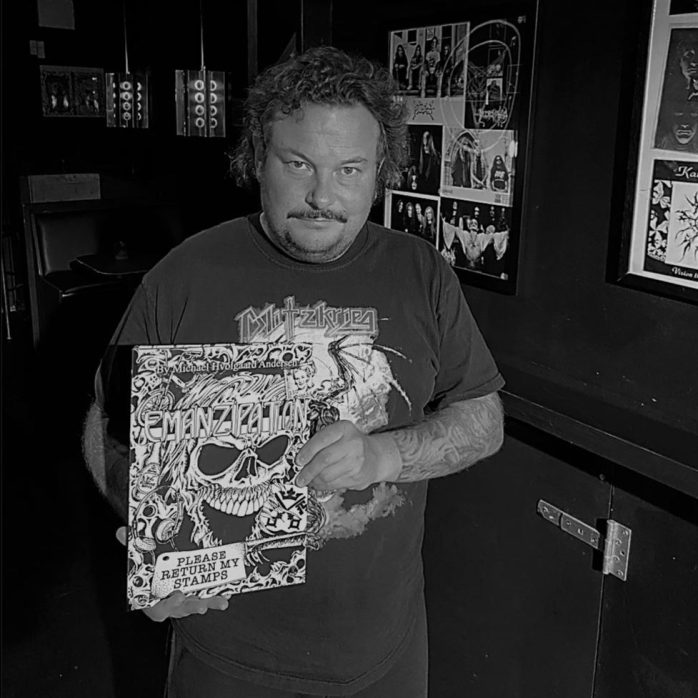 Danish scene veteran Michael Hvolgaard Andersen has reputationally ascended to the status of multidisciplinary entrepreneur, and with good reason. Vocalist, author and composer since 1990. Active in the underground metal scene since 1990. Founder and manager of Target Group. Owner of a metal club in Copenhagen. Husband and father. And that’s just the story in a nutshell. I have been following Michael’s career for a long, long time, being utterly inspired by his endeavours, which to me were evidently disguised learning opportunities. A role model in his own way.

And now he wrote a book.

Reading ‘Please Return my Stamps’ the first time round I was dazzled by the raw frankness and simple ingenuousness. On second reading, I felt that I was lifted from my desk and teleported to the 90s’, beer in one hand, vinyl records and Emanzipation Zine copies (with spelling mistakes in all their glory) on the other.

Each page feels personal. It’s more about the story of Michael Hvolgaard Andersen, than the story of the death metal underground metal scene from 1990 to 1994, so if you are looking for a chronicle or a documentary this is not what you will get. It is indeed not a factual work describing a series of music-related events; it’s so much more. It’s the story of the underground scene through the eyes of someone who was living and breathing the metal scene.

An outsider, caught between being an A-student and a total nerd – and wanted to be a rebel with long hair who drank and listened to metal 24/7.

Memories of how he got his first record collection, school pictures wearing a guns n roses tee, listening to “Persecution Maniac” on a Walkman at the funeral of his grandmother, tape trading, starting a band and launching a metal magazine that he and his father wrapped in plastic instead of paper to save on postage. This is the kind of stories that you will unfold once you pick up this book.

You’ll also get to read a great deal of stories about all the cool bands and musicians that left their mark on the genre, mixed with tales of long-lasting friendships (sigh) and creating space for innovation as the ever-changing music industry continually evolves, while just one thing remains exactly the same:

Passion for metal and for staying true to who we are.

“Please Return My Stamps” will be released on hard-cover, 200-page A4 book (English-written) via Emanzipation Productions on September 16th, 2022. Pre-orders available here. 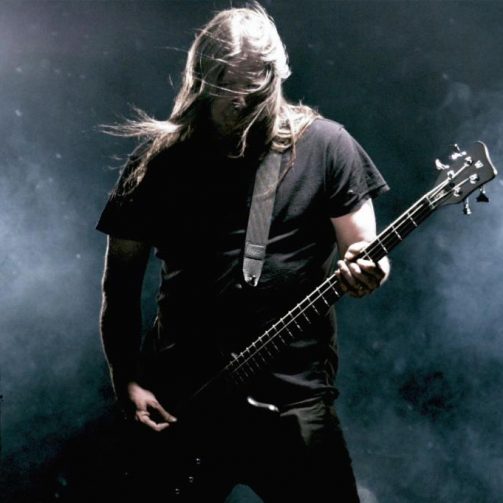