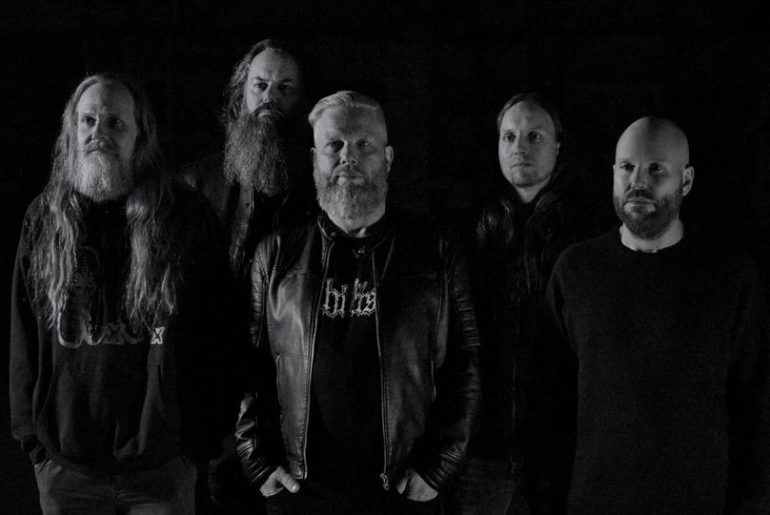 formed in 1989 as a side project for Invocator members Jacob Hansen and Jakob Schultz the band was only a fun project but became serious when they signed a Record deal. The Danish band played a pivotal role in the local death metal scene, being among the pioneers of the style in Denmark. Their “A Serenade Of Agony” album with Dan Swanö on vocals and members of pioneers Invocator, paved the way for a whole generation of Danish death metal bands to follow.

check out our New album coming fall 2022. Its for everyone into true death metal. 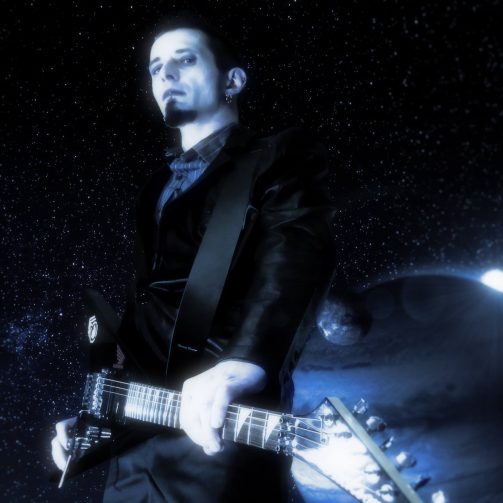