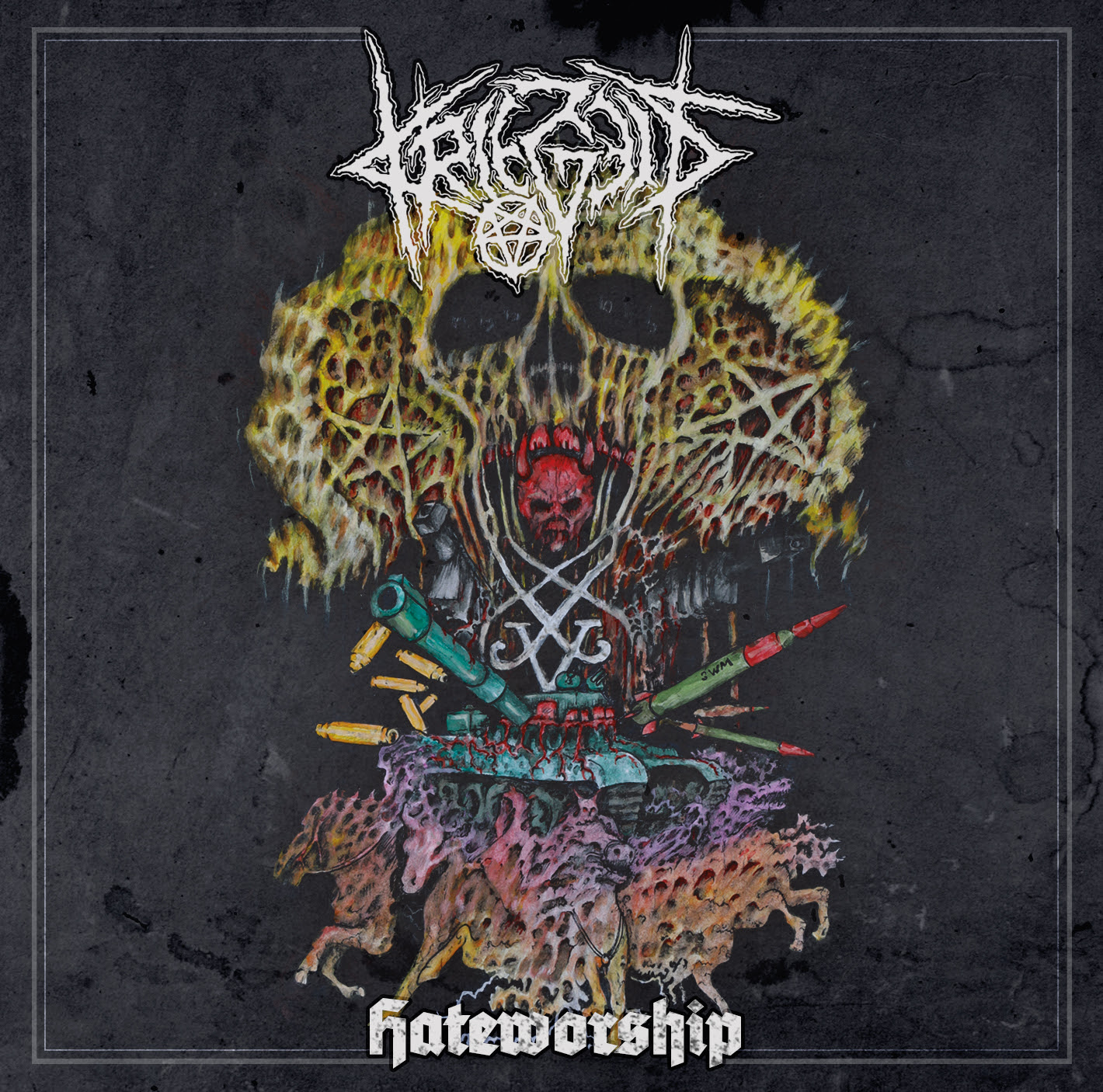 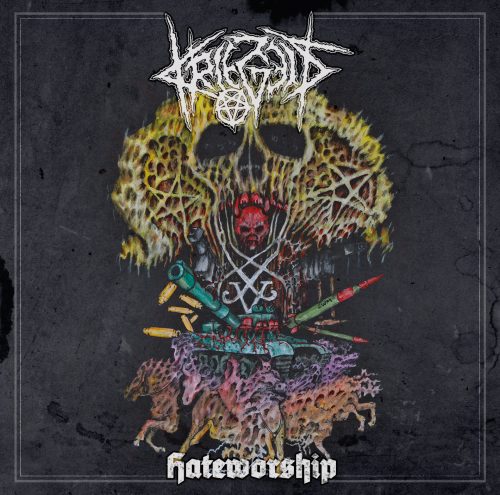 As the northern wind blows and Jack Frost begins to nip at your fingers, toes, tits and cock, it heralds a blizzard coming over the Nordic horizon. That thunder snow is the sound of Kriegzeit as the Finnish three piece deliver ‘Hateworship’ their debut album of sardonic black metal.

As an album, ‘Hateworship’ blasts forward with all the pace of a stampeding herd of reindeer. Yes, the production may not be the best, but this is an album of real trve kvlt style, but is a band which know what sound they’re after and how they’re going to achieve it as machine gun tremolo picking trades off against pounding blast beats where tracks such as ‘The Cult of the Black Stone’, ‘Journey to the Next World’ and ‘Union of Decay’ show a rabidity of a band hungry for success in the black metal world. Furthermore, alongside this ‘Hateworship’ has all the energy of black/punk with enough tinges of psychedelia to make this acid trip fucking scary.

Yeah, of course, there isn’t anything here that the listener won’t have heard before and ‘Hateworship’ is a thumping debut album. It won’t break any barriers or shift albums by the pallet load, but who cares? This is black metal done the way it should be. Sound good? Then get onboard.

"black metal done the way it should be"
70 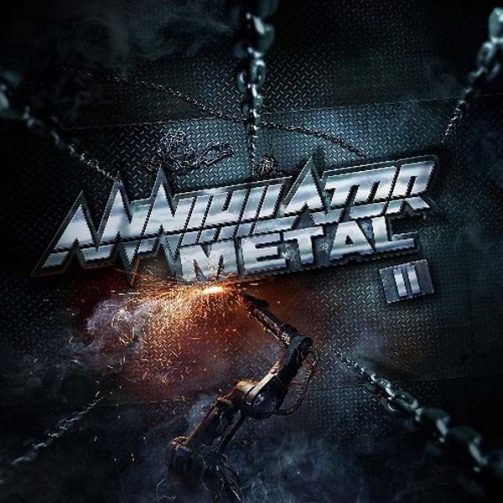