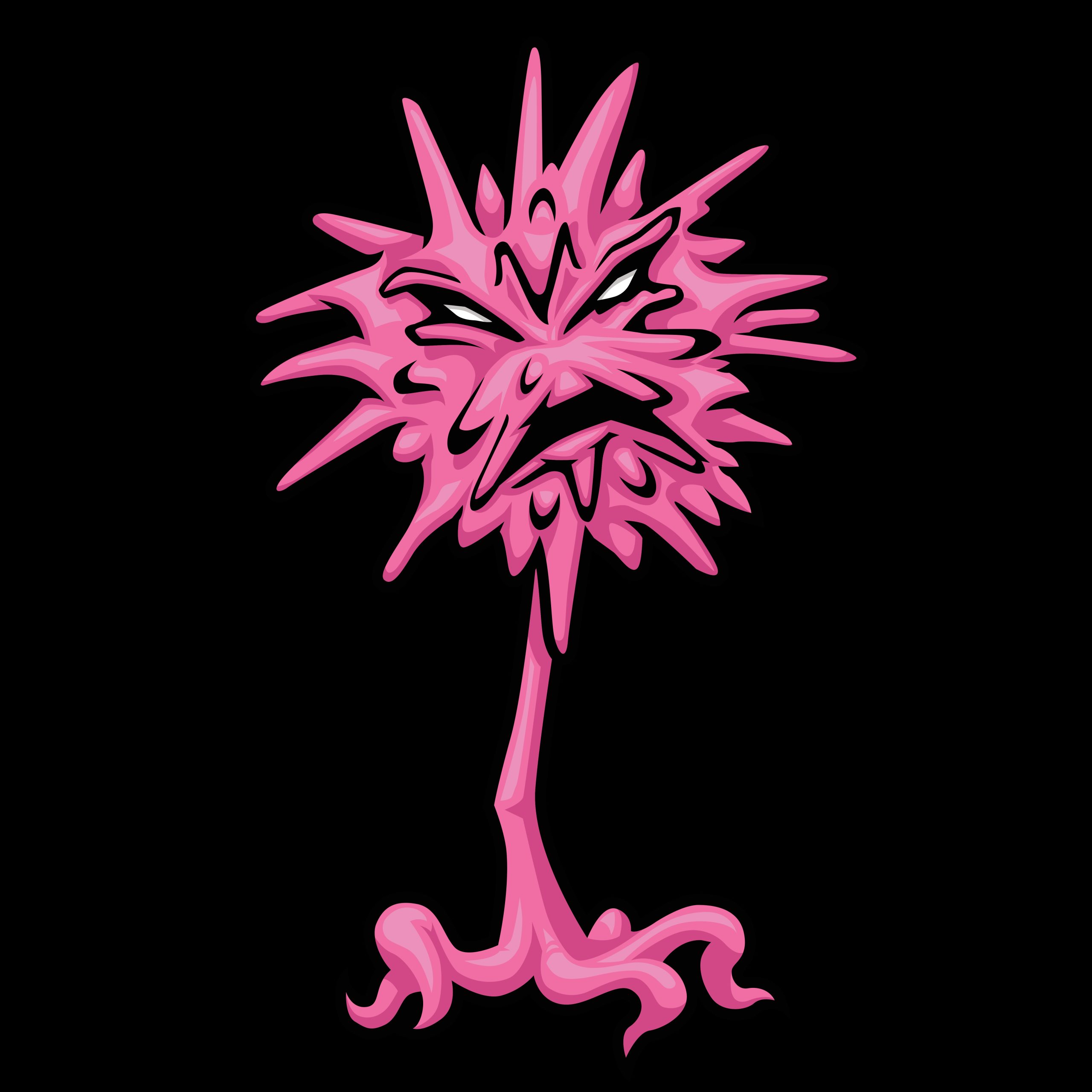 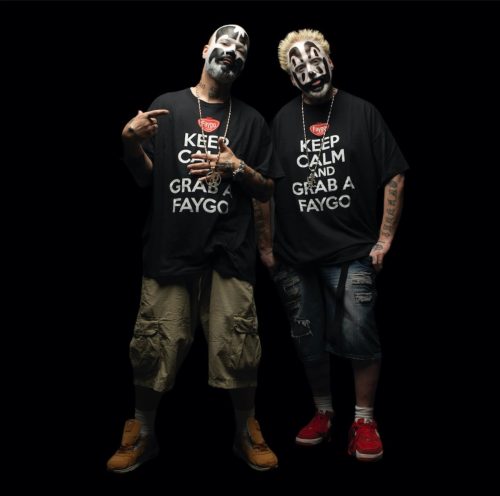 It’s time to dust off the bling, paint on your clown face, and blast out the highly anticipated EP ‘Pug Ugly the Stink Bud’!

ICP (Insane Clown Posse) have released their new EP, along with a new custom Instagram filter. The EP opens with the horn heavy ‘I’m Ugly’, with a heavy bounce and earworm of a hook, but nothing compared to ‘Abbracadabbra’ with an unbelievably bouncy carnival theme and guaranteed to be an instant favourite among ICP fans. The carnival like atmosphere is a running theme throughout the album, juxtaposed to the stereotypical rap lyrics and comes together to make a very unique, and enjoyable sound. The EP’s title track, ‘Pug Ugly’, sounds like a rap hit from the late 80’s / early 90’s west-side scene, with it’s very funk filled sound while the duo rap about the world around them and how ‘pug ugly’ everything is.  The track ‘80’s Rock Ballad’ is a country rock ballad, as it very accurately says, about growing through the era’s and holding onto the 80’s rock ballads throughout, and although the song doesn’t take itself too seriously, it’s an enjoyable listen.

All in all, a really good EP from the Clowns, any OG Juggalos will know exactly what they’re getting, and it’s bound to get some new Juggalos in the fold! 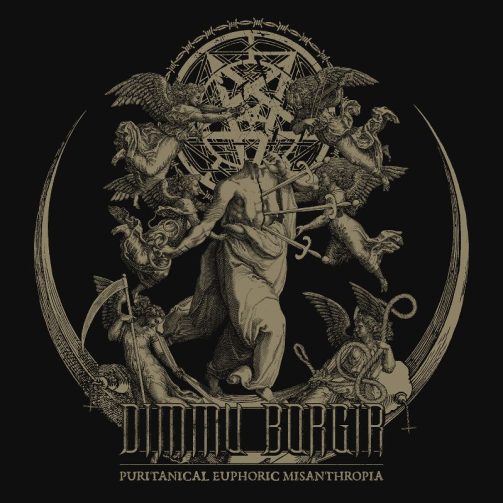