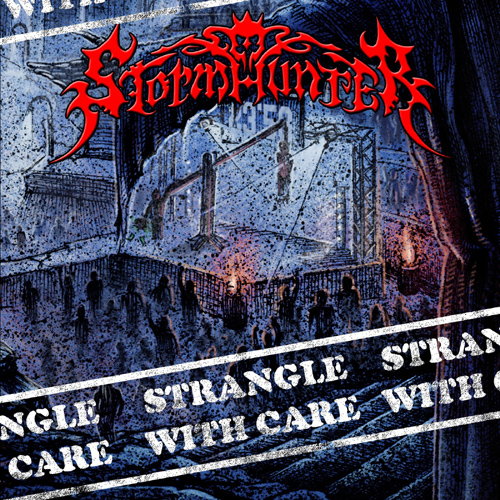 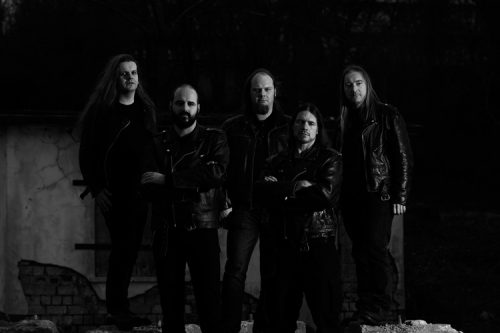 Sometimes in the heavy metal world, it is about quality over quantity as bands spend years constructing music, perfecting each note and structure. One such band are Stormhunter and although the band haven’t released a full studio album since 2014, the German heavy/power metal band are back with ‘Strangle with Care’, their second EP in two years.

Let’s not beat about the bush, ‘Strangle with Care’ is an amusing title, and it immediately puts a smile on the listeners face. To be honest, this doesn’t really fade because with this EP Stormhunter have delivered an EP which accomplishes what it sets out to do and that is to deliver solid heavy metal done without gimmicks. ‘Strangle with Care’ is a sound which never goes out of fashion as tracks such as ‘Headbanger’s Ball’, ‘Paralyzed’ and ‘Remnants of Society’ have all the appeal of Stormwarrior, Running Wild and Lonewolf with some really tasty twin guitar harmonies that would tingle the dingle of any Iron Maiden or Thin Lizzy fan.

Yeah ok, there isn’t anything here that hasn’t been done before, but with ‘Strangle with Care’, Stormhunter have delivered a decent EP which sets the band up perfectly for what is hopefully a long-awaited studio. 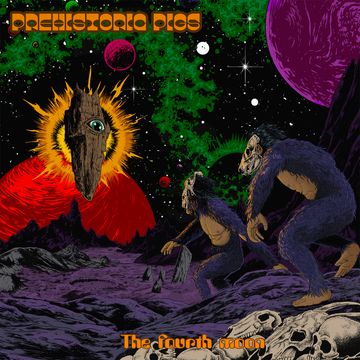