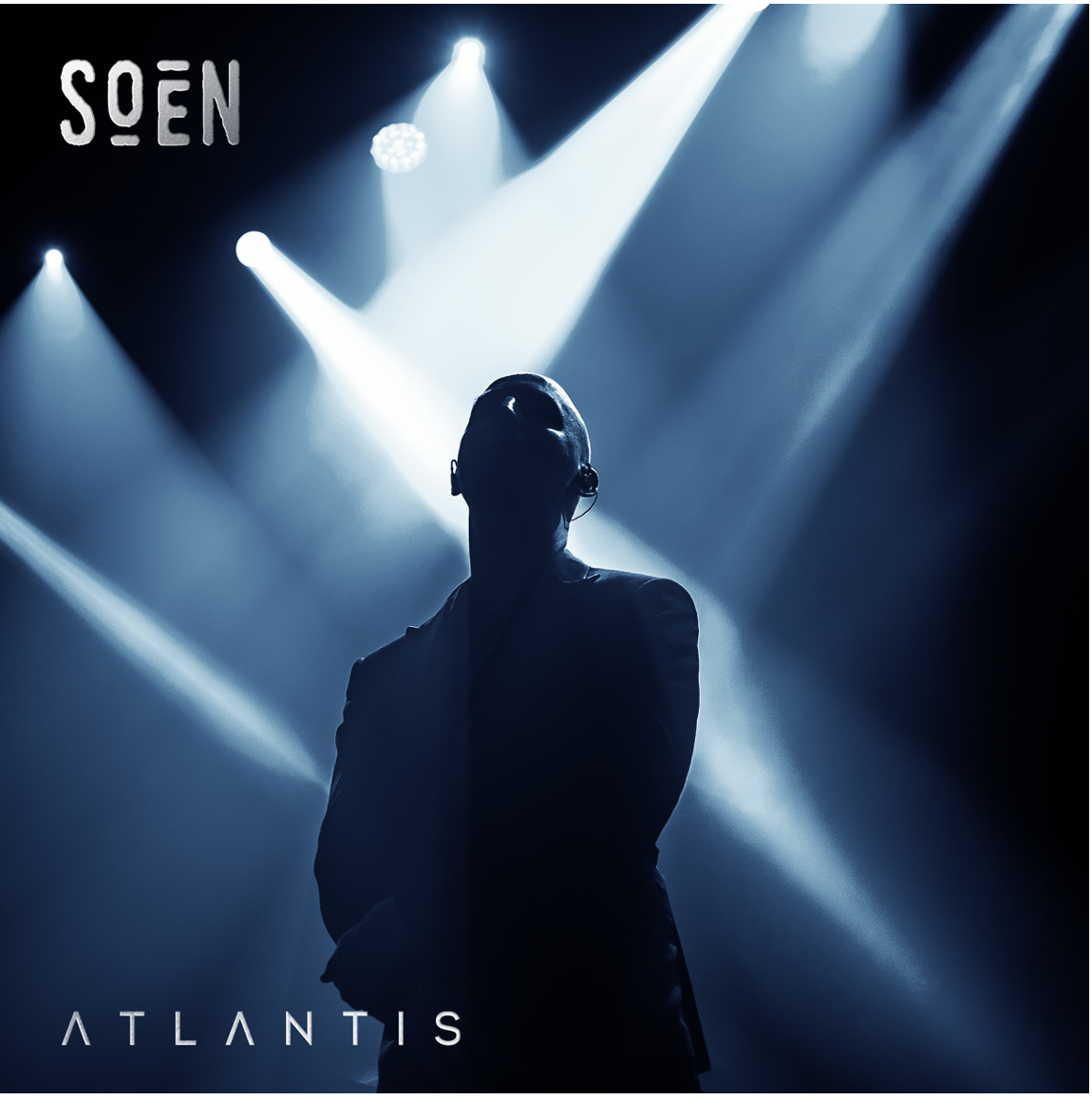 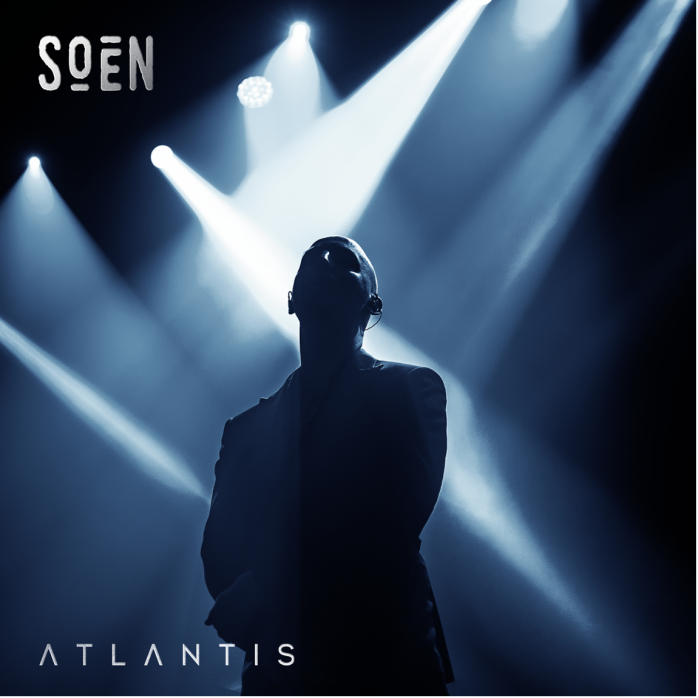 The perfect way for Soen to celebrate a decade together; ‘ATLANTIS’ was created within the mystic and magical confines of Atlantis Grammofon Studio in Stockholm, Sweden, which has seen a wide range of international artists record, from Quincy Jones to Lenny Kravitz to Green Day. Formerly a movie house in 1941, it went on to become Metronome Studio (during which time ABBA was born) before becoming Atlantis Grammofon in 1983.

The first track being released as single and video from Soen’s “alternate utopia” is their brand-new piece “Trials”, which can be streamed/watched HERE.

Founding members Martin Lopez and Joel Ekelöf deliberate on the meaning of the song: “Freedom is not to be taken for granted. Modern society is built to entertain us and keep us passive, forgetting about the important things in life. We have to be aware of what we really value in our lives.

“The great masses are taken advantage of by a few wolves of wealth, many of whom we put in power ourselves or pay monthly subscription fees to. “Trials” talks about the desperation and anger of knowing that society is unfair and that we all contribute to something we’re against just by existing.”

The end result of this eighty minute performance is some remarkable new aural refractions of Soen’s greatest material for fans to absorb and enjoy. As has always been the way with Soen: the deepest dives yield the greatest treasures.

With no sign of slowing down, the relentless metal quintet recently announced a twenty date North American Tour, kicking-off at Chicago’s Lincoln Hall; the tour will also see Soen perform as special guests of Katatonia in Dallas and Austin on December 6 and 7.

The North American dates follow shortly after the 2021 rescheduled IMPERIAL European Tour that Soen postponed due to the restrictions surrounding the COVID-19 pandemic at the time. The European dates include the opportunity for an unforgettable and intimate evening with Soen at their sole premiere live acoustic show taking place at Zoetermeer’s De Boerderij on September 30. The band are excited to be on the road again and have added fourteen new dates in Europe and the United Kingdom.

“It’s a dream come true to finally be able to do an extensive North American tour,” enthuses Lopez. “It’s a milestone for any band to tour a continent with such a rich musical history and we are very excited about finally getting to meet our North American audience. See you all there!” 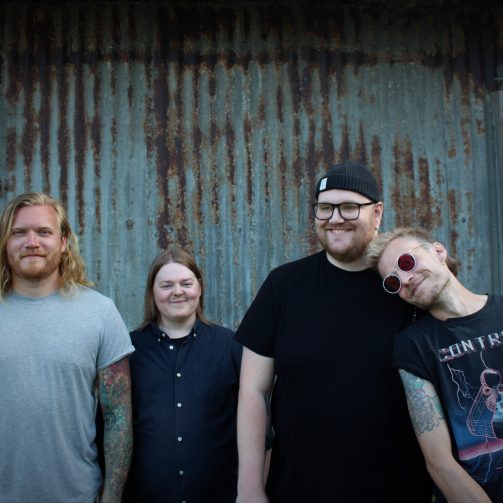 Questions on the Go | Astro Lloyd