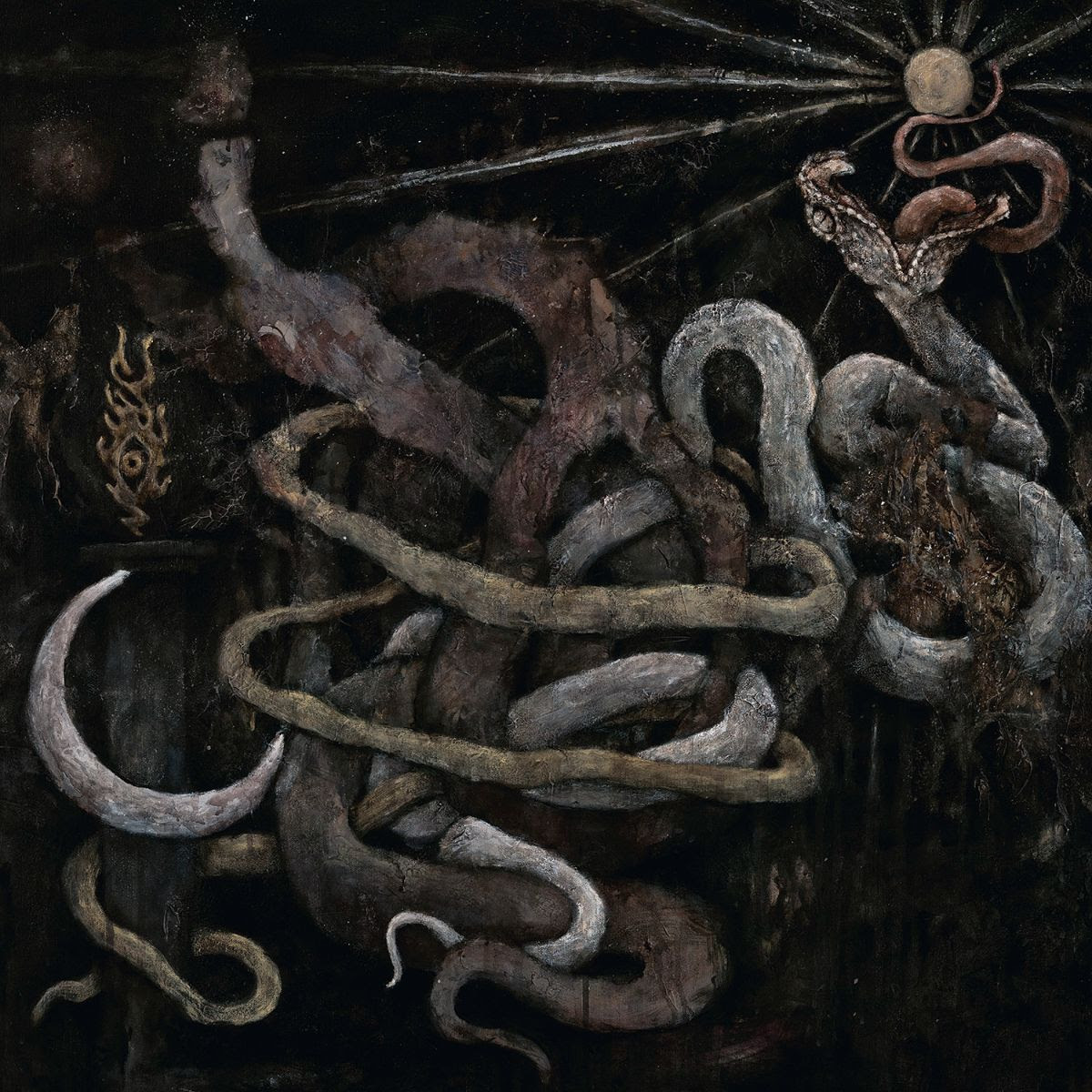 Publisher
Season of Mist Underground Activists
FFO
The Secret, Celeste, All Pigs Must Die, Young and in the Way, Fukpig, Nuclear Devastation, Gatecreeper 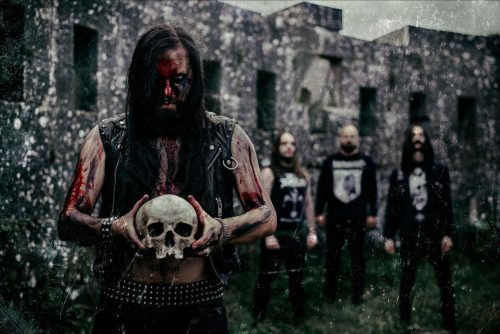 Death metal is done best when it takes no prisoners. It takes on a scorched earth policy decimating everything in its path. It doesn’t need to be progressive or brutal etc, just balls to the ball pure demolition power. One band which kick the door in, murder the occupants and then ask are these the right people are Hierophant who are back for the first time since 2016 with their latest studio album ‘Death Siege’.

Hierophant are not a band which fucks around. They don’t have time for that and clocking in at just under 40 minutes, ‘Death Siege’ is full frontal assault of death metal with enough blackened edges to bring in those from the more extreme ends of the spectrum. This is all packaged up through a raw production which harks back to exactly why we love this genre in the first place as tracks such as ‘Nemesis of Thy Mortals’, ‘Bloodbath Compendium’ and ‘In Chaos in Death’ rattle with all the demonic shriek of The Secret, All Pigs Must Die and Young and in the Way.

What Hierophant have delivered here with ‘Death Siege’ is a great album of death metal which can give any of their peers a run for their money. This is the underground death scene at its best and although it doesn’t do anything which is massively unexpected or out of the ordinary, it is a solid album that sticks to its gun and delivers.

"a solid album that sticks to its gun and delivers"
80 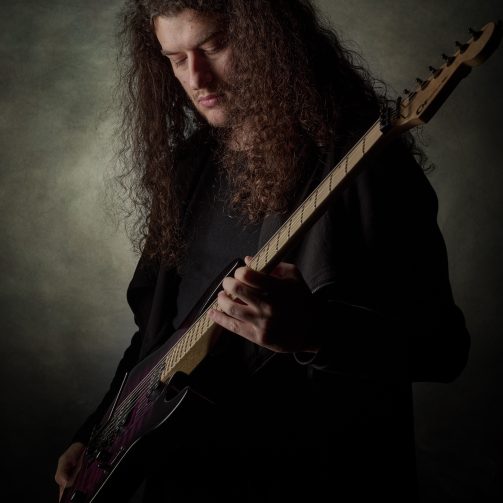