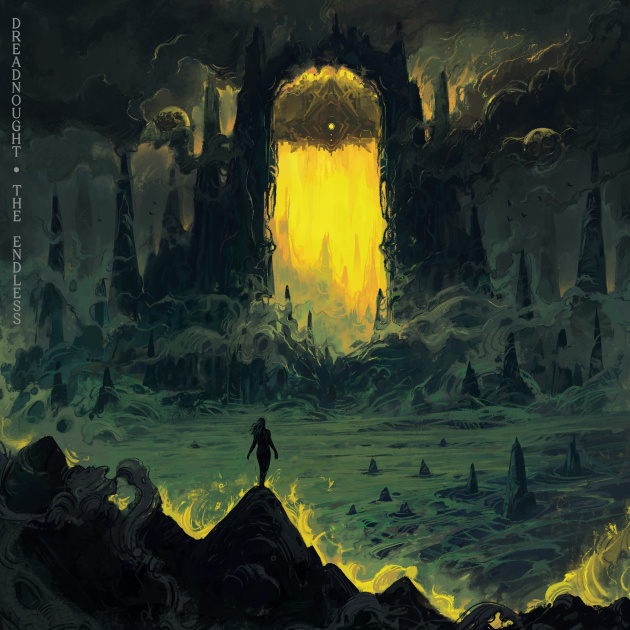 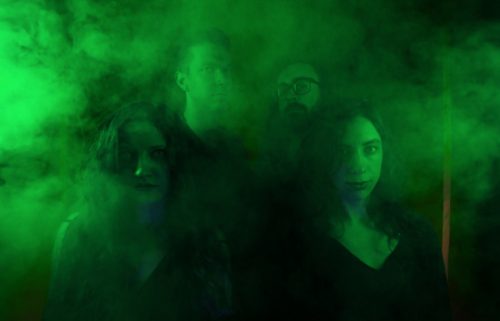 Progressive metal is a divisive genre, from widdly guitar virtuoso playing to djenty polyrhythms, fans of this genre will debate all day as to which branch of this genre ‘slams’ harder. One prog metal band who having been carving out their career within the genre are Dreadnought who are back for the first time since 2019 with their latest album ‘The Endless’.

Thankfully, what Dreadnought have delivered here is an album which doesn’t waste its time filling out the full length of a CD like so many of their peers do. ‘The Endless’ is an album of prog metal which keeps things concise with six tracks which don’t break the ten-minute barrier with the musicianship delivered through a flawless production which keeps the listener fully engaged as tracks such as ‘Midnight Moon’, ‘Liminal Veil’ and ‘The Paradigm Mirror’ having all the enjoyability of The Ocean, Alkaloid and Moon Tooth. Furthermore, the versatile vocals of Kelly Schilling really solidify this album into being something very enjoyable as they deliver both soaring vocals and guttural growls with an almost laser precision.

However, ‘The Endless’ does take a few listens to really get into. It isn’t an easy album to immediately like, but after a few listens ‘The Endless’ will drag the listener in and before too long, they’ll find themselves playing this album over and over again. 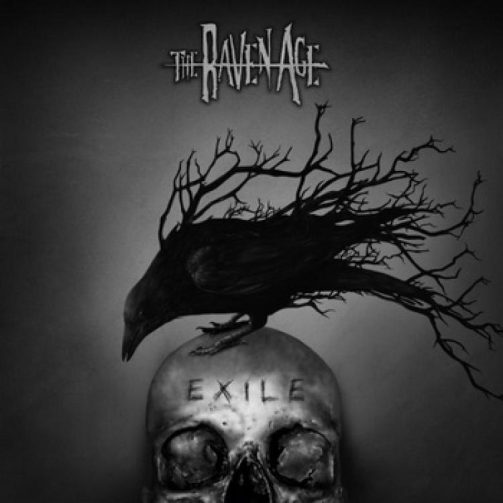