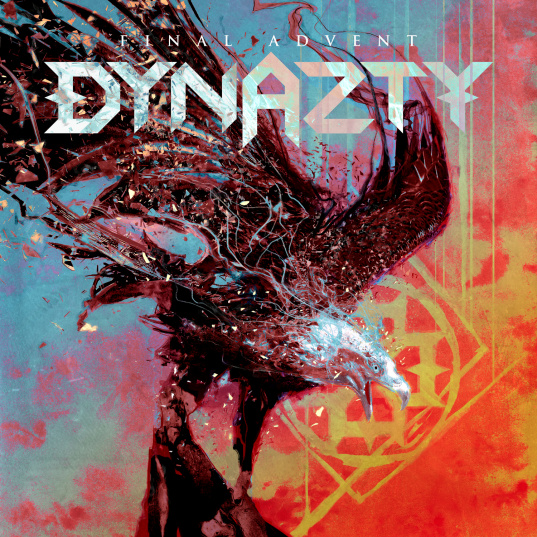 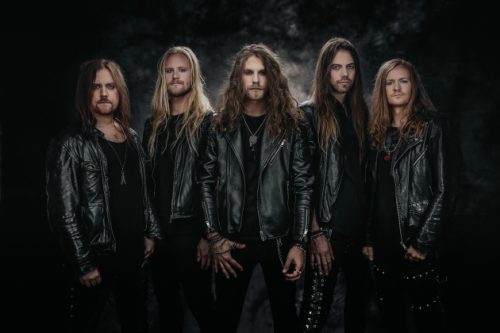 Some bands are happy to the underdogs, they like kicking it in the trenches and whilst many of their peers grab the limelight, the underdog delivers album after album of solid material that fans of the genre ravenously devour. One such band are Dynazty who have consistently released albums on nearly a two-year cycle since their formation and now the Swedes are back with their latest offering ‘Final Advent’.

Anyone who is familiar with the sound of Dynazty will know exactly what they are getting here with ‘Final Advent’ because this album has Dynazty showing why they are up there with the kings of heavy and melodic power metal. Through a wonderful production that drags the listener in and keeps them fully engaged as the tracks do their thing. This means that through tracks such as ‘Natural Born Killer’, ‘All the Devils Are Here’ and ‘Achilles Heel’, ‘Final Advent’ shows Dynazty having all the appeal of Beast in Black, Battle Beast and Metalite as the band once again crank up the cheese factor with its Euro-power beats whilst keeping the integral hooks from the likes of Dokken, Crowne and Pretty Maids meaning that ‘Final Advent’ has a massive likeability to it.

However, as wide as this demographic will be, there will always be those who irk at the album for it not being heavy/shouty enough blah blah blah. Fuck ‘em. If you like melodic power metal, then ‘Final Advent will be a welcome addition to your collection and a great album to get your teeth into.

"Final Advent’ has a massive likeability to it"
80 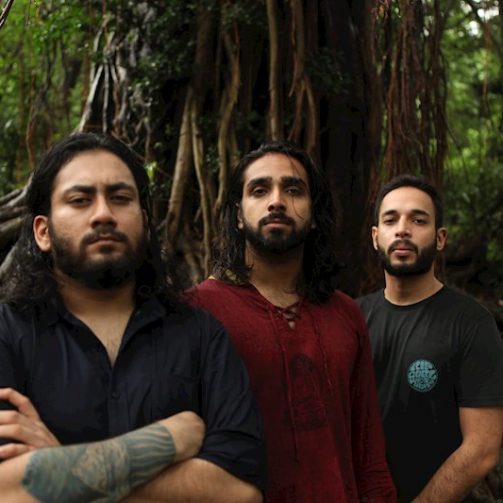 MIDHAVEN, “Of the Lotus & the Thunderbolt,” out today