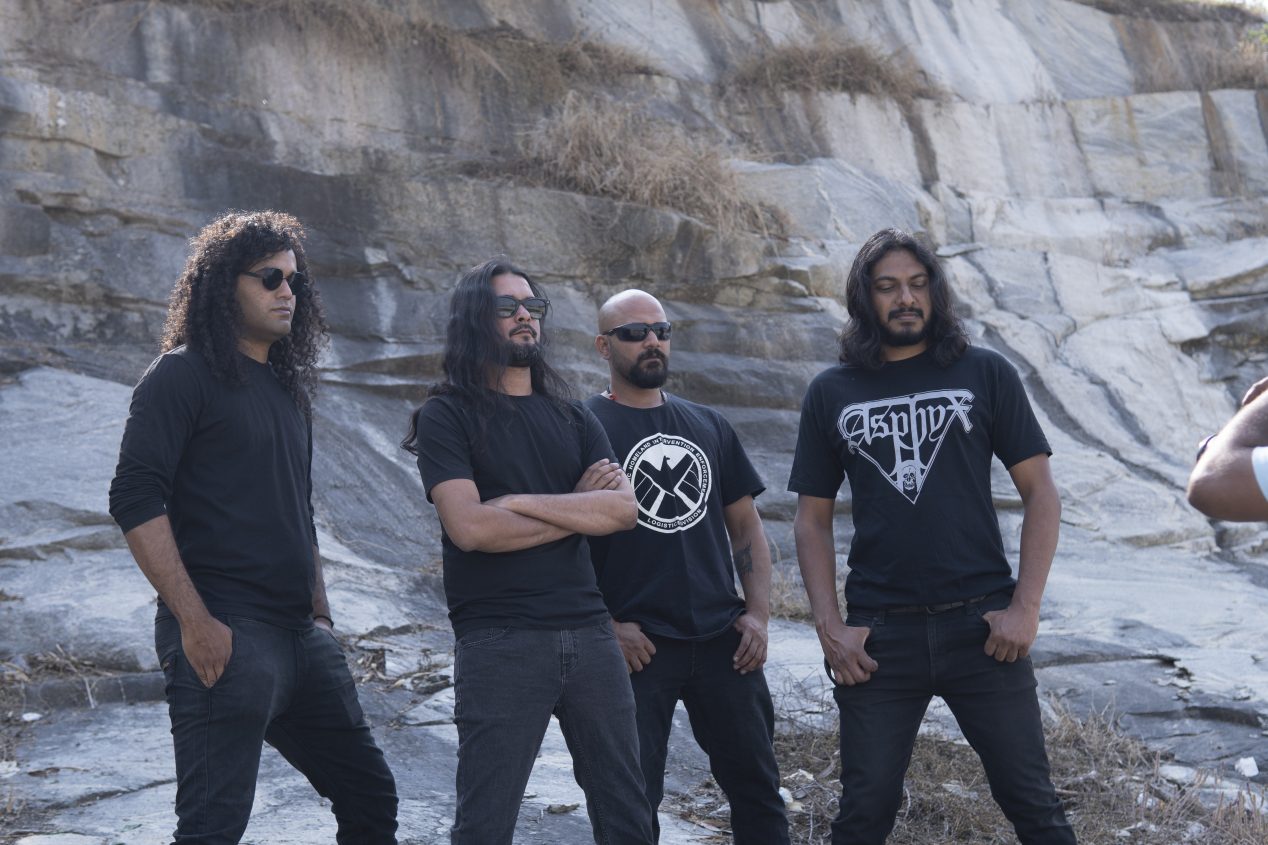 Hey there, thanks for having us. We’ve Bevar Sea a stoner/doom band from Bangalore, India.

If people give us 1 hour any day, any time, crack open a beer and sit back and go for the ride, then job done.

Germany, of course. That’s where the scene is for bands across the globe. Touring and gigging wouldn’t be as hard as what we have to go through right now.

You’ve got to feel every riff, and that’s what we bank on. We’ve thrashed 1000s of riffs to date because initially it sounds good but the feeling dies away after a few days and plays. The stuff that makes us feel good over a duration, stay.

No shortage of them, but our bassist socking an organizer and us having  to run away from the cops and organizers post a gig is one we laugh about often. He was a prick by the way – the organizer.

We’re going to keep making music, the 4th album is on the cards and we’d like to take our brand of doom overseas real soon. Simple goals. 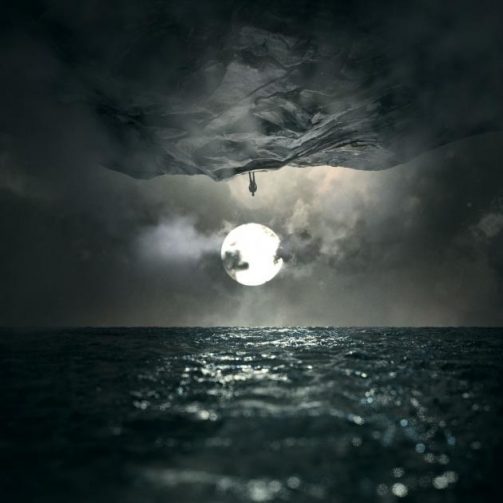