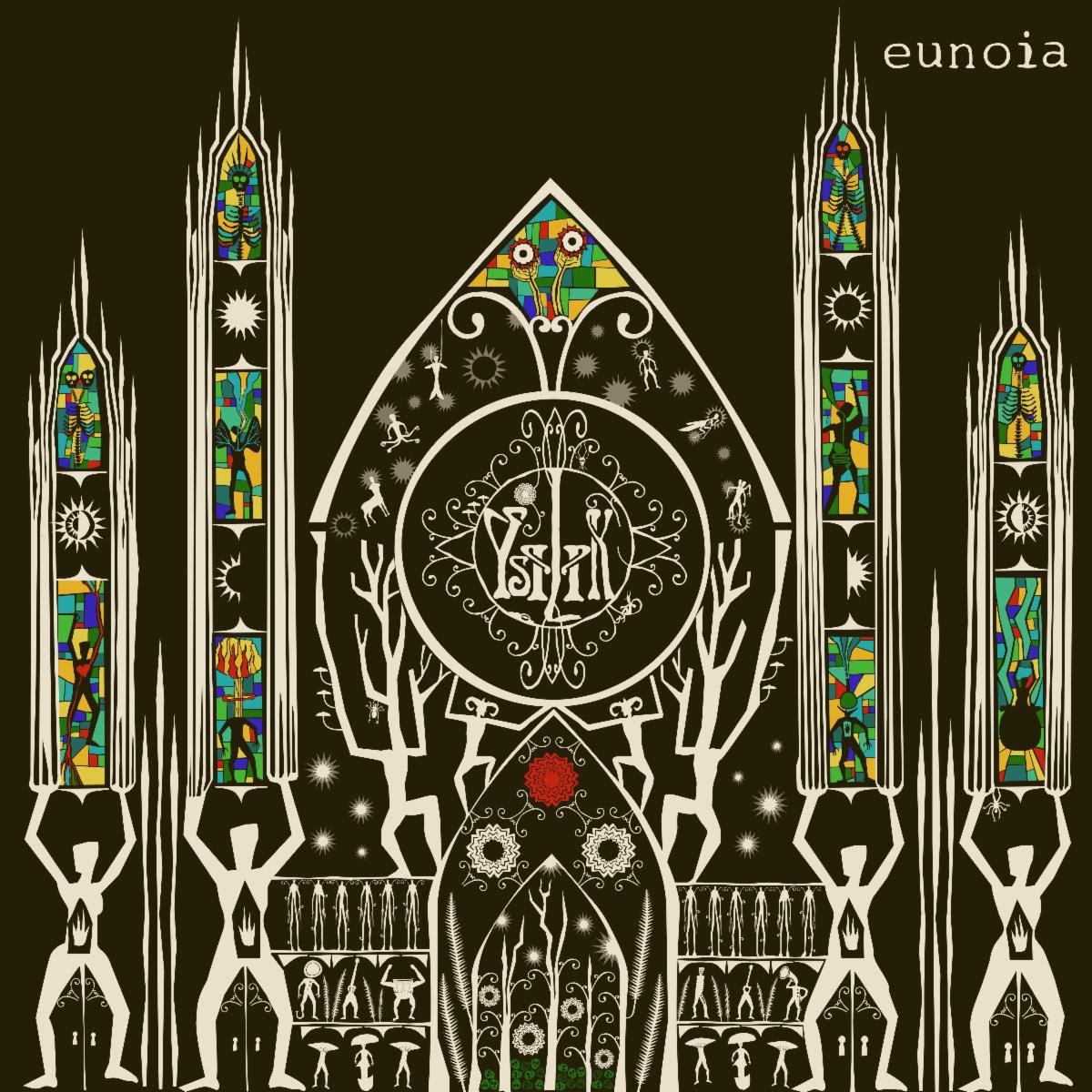 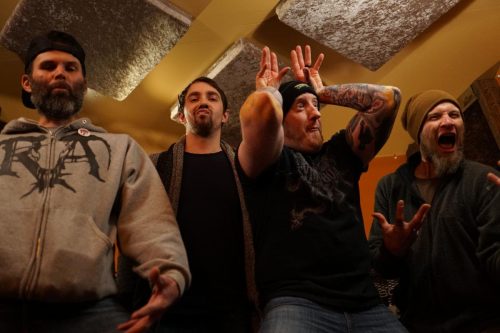 Progressive Technical Death Metal… too many words? Perhaps; when the easiest way to describe Eunoia is probably ‘Heavy Mania’. It’s certainly not an album you play at a christening party, let’s put it that way.

Essentially, the album is 46 minutes of manic, dark, brutal Death metal, filled with flashy guitar, unrelenting drumming, and a sense that there’s some anger to be let out from the minds of these 4 Minnesotan ‘music geeks’. It affords no pretence; you know exactly what you’re getting right from the first 10 seconds of the opening track ‘A Stranger to Myself’ which crashes onto the scene with a ferocity that could make the Kool-Aid man jealous, and  doesn’t really slow down from there onwards. The spaces between tracks feel like moments of rest between the onslaught of each song.

It’s not that this album is any heavier than the likes of Carcass, or Meshuggah, or any of the hard-hitters you can inevitably name; it’s simply the speed, consistent violence, and unrelenting anger that the album brings that elevate it to the level of true brutality it rests in.

It’s a difficult, abrasive, and downright uncomfortable listening experience, and that’s exactly what it wants to be; it’s definitely worth a listen or two, maybe you’ll love it.

"Ridiculous and full-on with immense musicianship"
70 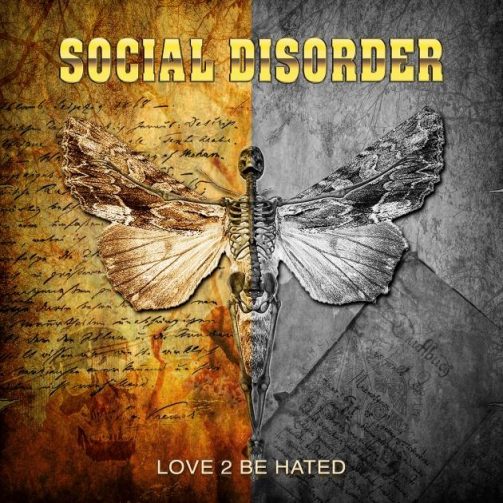