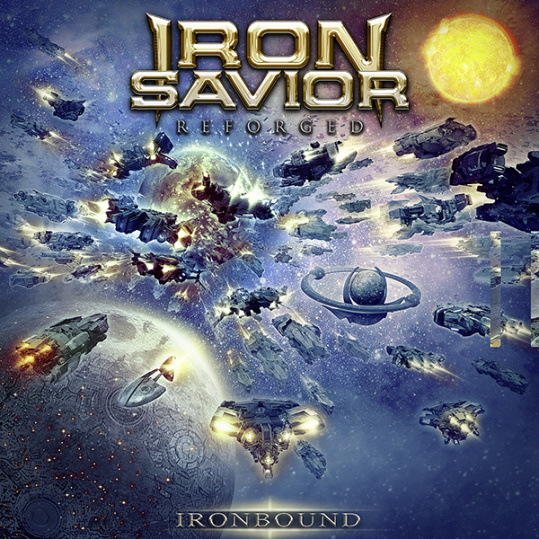 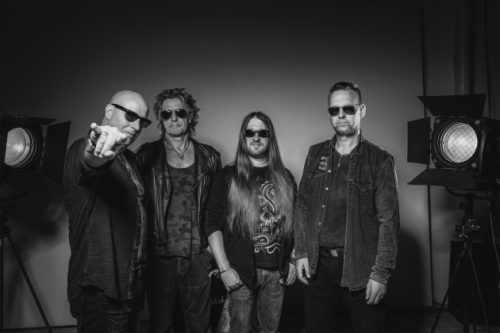 Some bands like to keep themselves busy and when they’re not in the studio recording new tracks or out on the road playing the world, they’re back in the recording studio re-recording tracks from their past and no band does this better than Iron Savior who are back with their latest album ‘Reforged – Ironbound’.

Iron Savior have done enough of these re-recordings now for us to know exactly what the German titans are capable of. ‘Reforged – Ironbound’ shows Iron Savior reaching into past by performing tracks from their first five albums which have been chosen as fan favourites and classic Iron Savior tracks which have been delivered with a real modern shine that brings tracks such as ‘Solar Wings’, ‘Children of the Wasteland’ and ‘Back into the Light’ with a brand new dynamic and spin given to these tracks.

Yeah, sure, this is nothing that we’ve haven’t already come to expect from Iron Savior, but ‘Reforged – Ironbound’ is delivered exceptionally well by a band having a lot of fun and happy with where they are in their career now. It won’t be an album where non-fans of Iron Savior rush out to purchase, but hardcore fans of the band will find something that they can thoroughly get their teeth into and crank it up really loud. 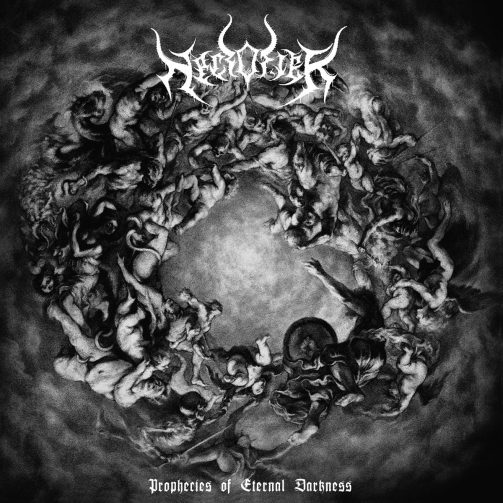