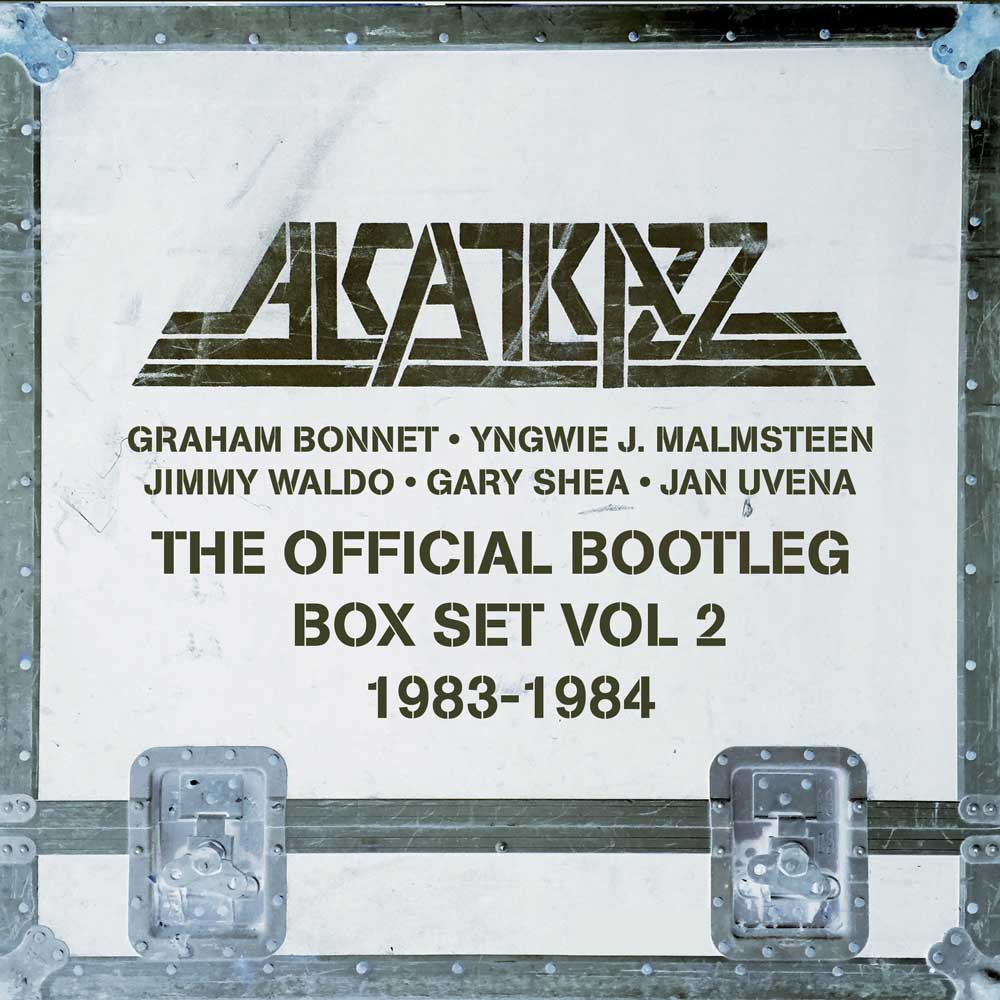 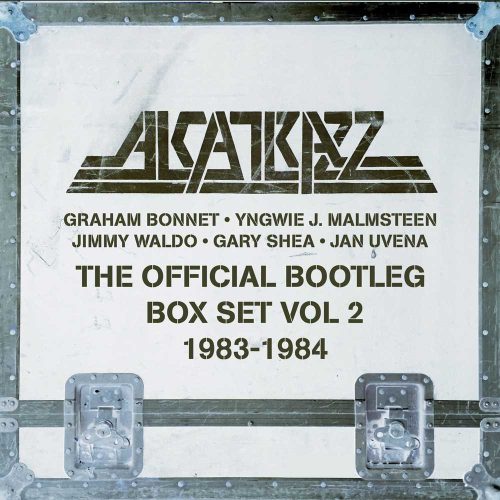 There was a time in the past in the early 80’s when Alcatrazz ruled the airwaves and in Japan, Alcatrazz were bigger than Godzilla as the group which consisted of former Michael Schenker Group and Rainbow vocalist Graham Bonnet and young hotshot guitarist in the Ritchie Blackmore mould Yngwie Malmsteen. This year has Alcatrazz returning with the follow up to part one of their live bootleg with ‘Alcatrazz: Official Bootleg Box Set Volume 2 – 1983-1984’.

For fans of Alcatrazz, the first bootleg presented a chance to witness this project in all its glory and therefore, ‘…Volume 2 – 1983-1984’ is another chance to dig deep into the vaults once again with this collection of shredding heavy metal spread across five discs. Taken across five, separate concerts between 1983 and 1984, this box set shows Alcatrazz at their most primal, savage and raw. These aren’t your pristine studio polished live album pieced together from multiple takes; this is as raw as it gets, warts n’ all, yes you can hear the bum notes and you can hear Bonnet being flat, but you also get a true representation of a band at their peak as they strode across the globe. Furthermore, also featured here is an interview from Bonnet, a few instrumental demo takes as well as public service announcement from Bonnet regarding driving whilst intoxicated. Hmm.

Ok, so the quality fluctuates from average to poor and this puts the album firmly in the ‘for serious fans of the band only’, but those who do splurge out on this Alcatrazz box set will find a treasure trove of archived material to get their teeth into and spend months digesting.

"fluctuating quality, but a treasure trove for serious collectors of Alcatrazz"
60 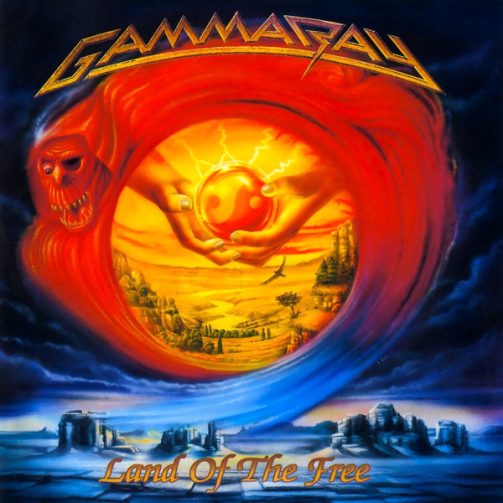