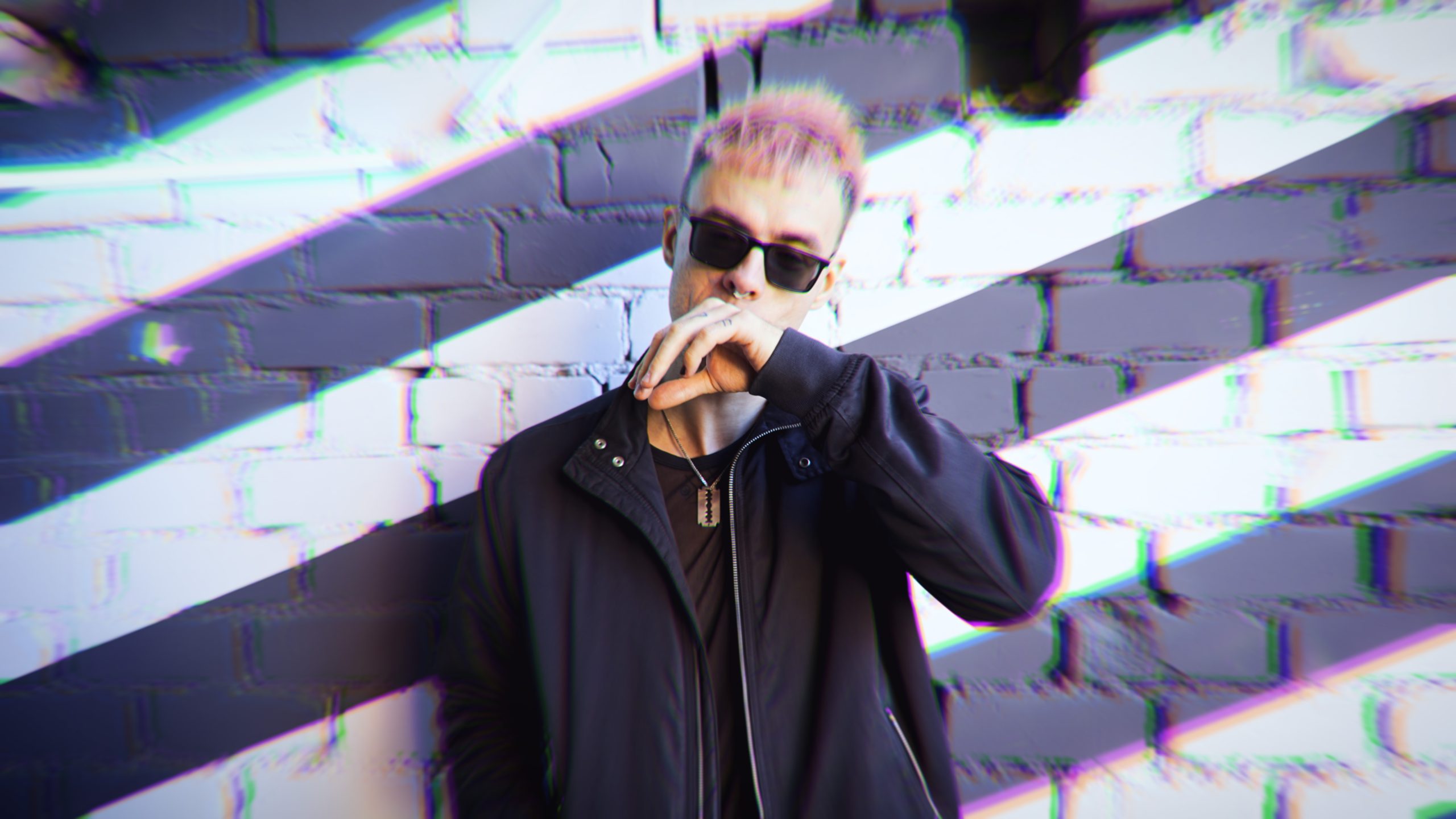 The pink sloth almost fell through the ice but decided “nah” so he moved away from the bergs and went on a trip instead.

The latest project is “superstore”, a positivity-filled melodic video single about not getting stuck in your own generated problems. As we do way too often. You can see that on youtube and listen to it on all streaming platforms.

As of now I’m promoting it since it just came out BUT in addition to that, I have at least a year’s worth of releases in the recording, mixing or final stages.

I will begin shooting the next video in about a month and after that, it’ll be a busy busy bee end of the year with different kinds of projects. Which is surreal.

Free. I want them to feel proud about the hard times they fought off, grateful for who they turned into and motivated for the future.

I’ve been thinking about this a lot from one angle and another. All roads leave to the universe. I’ve reeled off the rails, made countless major mistakes, doubted, feared, lied and the one constant in all of this that never gave up on me, even what I gave up on myself, was always sound. It was never a choice I made but a predestined future to inhale.

I’d probably go to the States. Just because the scene is so very huge there. There are other places I would like to visit but I’d reside in the States for sure. The west coast specifically but any part would be great.

I release almost every song I write and that’s because I don’t write any song if it doesn’t click from the very start. I never listen to an instrumental for hours and try to write. If it doesn’t make my mind wander, I move on to the next. But if it does, well then it’s already amazing enough to release.

I think I have 3 finished songs MAX in the past 3 years that I haven’t released.

I’ve jumped off the stage a couple of times at the wrong time and then just kind of stood there in silence waiting for the drop to actually come. Just did that a couple of weeks ago, that’s always super awkward for me, I’m not sure if the audience notices but pretty sure they do.

Probably either “9 lives” or “ideas are bulletproof”. I feel like those two phrases describe my journey pretty well. But like with all titles to everything – once the time comes to actually pick one, it’ll be something completely different haha. I once had all the song titles thought of for an entire album and a day before submitting to the distributor, I changed them all. So got to tune in to see what the biography will be called…

At the start of every year, I jot down some goals to achieve in the next 12 months. Not only as a musician but as a person. As an artist, the next thing is always “more”. More streams, more followers, more shows, more everything. While that’s all cool, it’s not worth much before being more as an entity. So my next milestone is tomorrow. And after that the next day. And after that the next. Each of those will be a milestone achieved because I grew another day. That goes for me as PK and me as Joseph. It’s a symbiosis.

But to be more specific – I got a few video ideas that will still see the light of day this term. Also some really cool collabs. A couple of stages I’d like to perform on. 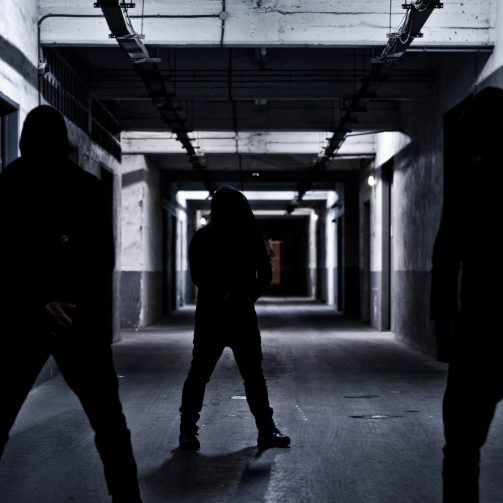 Why didn’t we know about this? ALTARAGE | Succumb