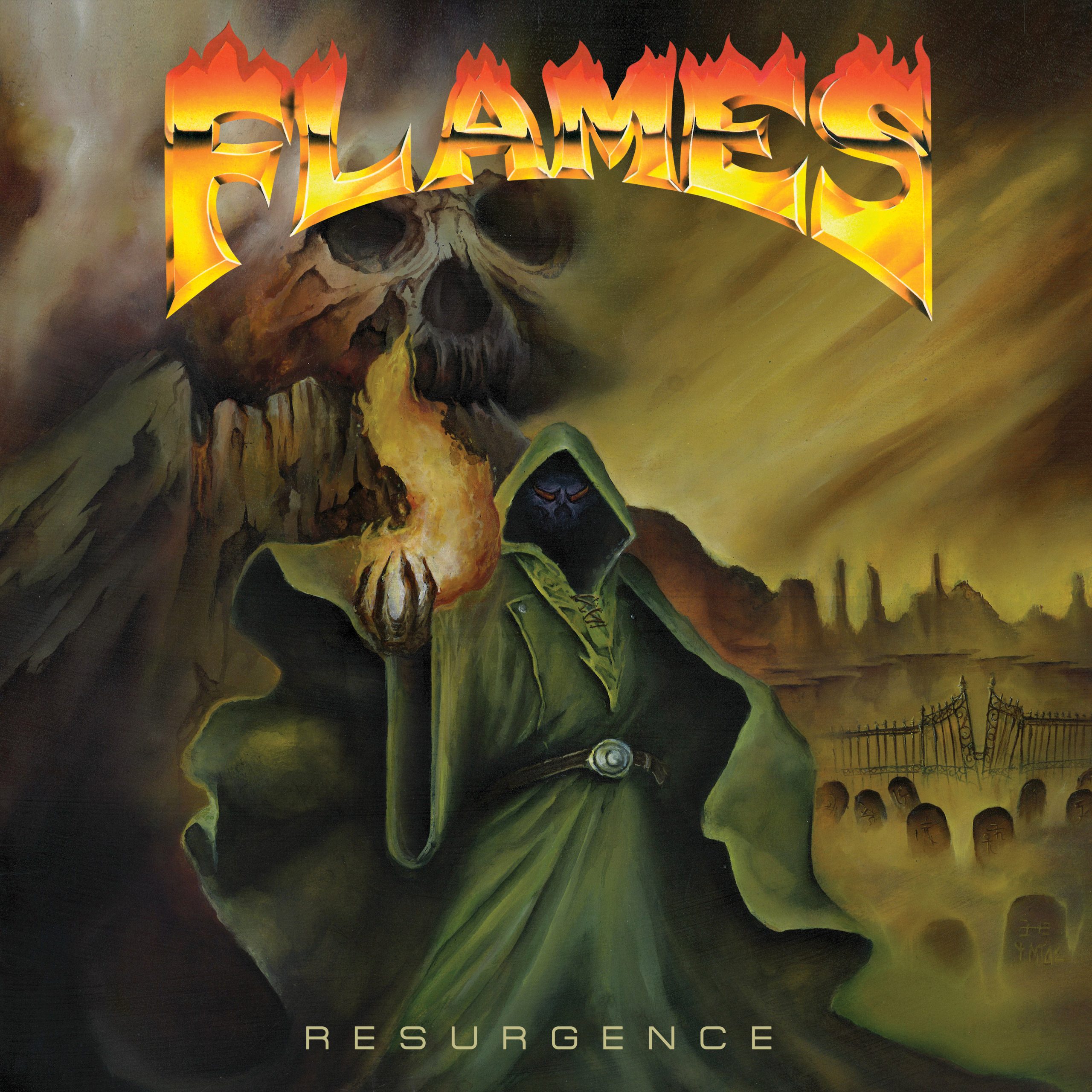 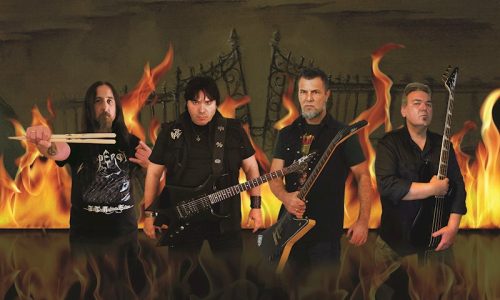 When it comes to good friendly violent fun, then nothing beats thrash metal, you can make it death, brutal death, black or grindcore, but nothing much hits the spot than a good dose of thrash. One such band are Flames who carved a niche for themselves in the Greek metal scene of the 80’s and this year has the band returning for the first time since 1996 with their latest release, the aptly titled ‘Resurgence’.

This album may be titled ‘Resurgence’, but it has the sound of a band which have never been away at all. ‘Resurgence’ is an utter beast of European thrash metal that accomplishes what it sets out to do and although it may not have big commercial feel that a lot of the North American acts have, it does have the rawer, more aggressive vibe of the Teutonic scene with tracks such as ‘Murder Taste’, ‘War in Mind’ and ‘Shell Shocked (Western Front)’ all having the pure rage of Kreator, Destruction and Sodom whilst also touching base with Onslaught and Suicidal Angels.

‘Resurgence’ is an album of pure old-school thrashing aggression, it isn’t sanitised of life, sapped away in the studio, its allowed to be itself and it shines in all its thrash metal glory and if you’re looking for an album of thrash to hit the spot, ‘Resurgence’ is a good shout’. 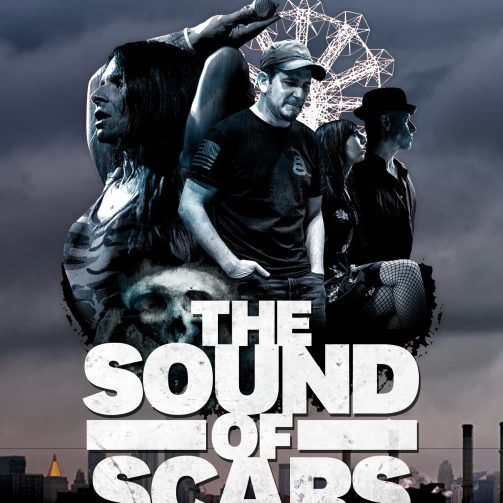 “The Sound Of Scars” : A Metal Band Coming Out Story