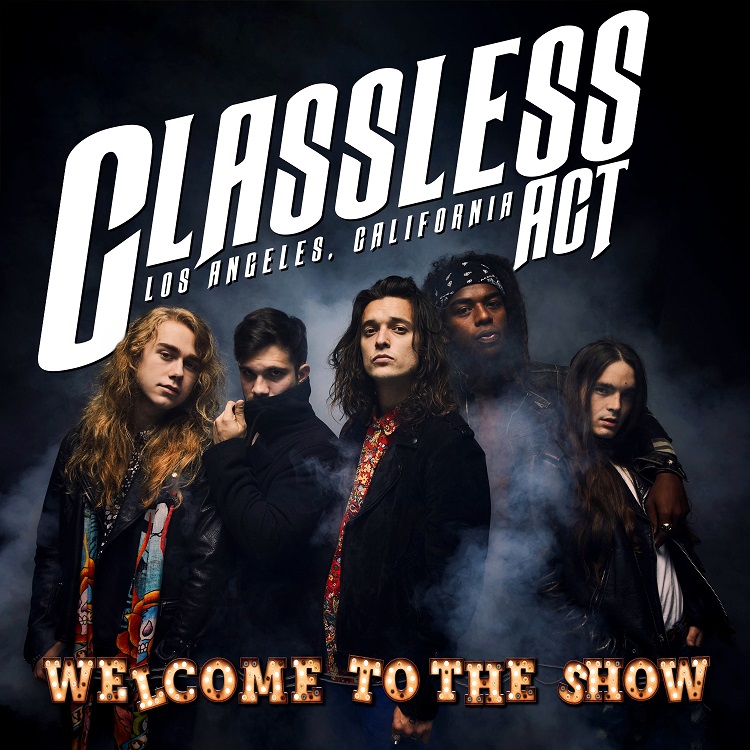 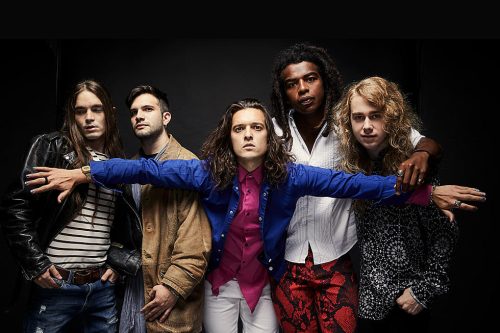 As Mötley Crüe once said: “pray to the Saints of Los Angeles!” as they shagged their way up and down Sunset Strip leaving their bastard children all over the place. One band who grew up in the wake of this are Classless Act who as well as being in the middle of a behemoth stadium tour with Mötley Crüe and Def Leppard are ready to deliver their debut album ‘Welcome to the Show’.

For a band who play down and dirty rock n’ roll, Classless Act is the sound of a band who know how to have that bad boy swagger and ‘Welcome to the Show’ has this in bounds. From its very start, this is balls to the wall hard rock with more than enough glam metal touches to give each song here a certain anthemic quality. Through tracks such as ‘Time to Bleed’, ‘All That We Are’ and ‘Give It to Me’, this album has all the quality of Treat, Motor Sister and Black Swan whilst giving all the modern flair of Jettblack, Casablanca and Santa Cruz. Furthermore, this album is given an extra boost through the title track and ‘This is For You’ which have guest spots from Vince Neil and Justin Hawkins respectively who give their unique touch to an already decent album.

Yes, as an album, ‘Welcome to the Show’ doesn’t do anything that hasn’t already been done before. However, this is good time rock n’ roll with more than enough of a wide demographic to really allow this band to go far. 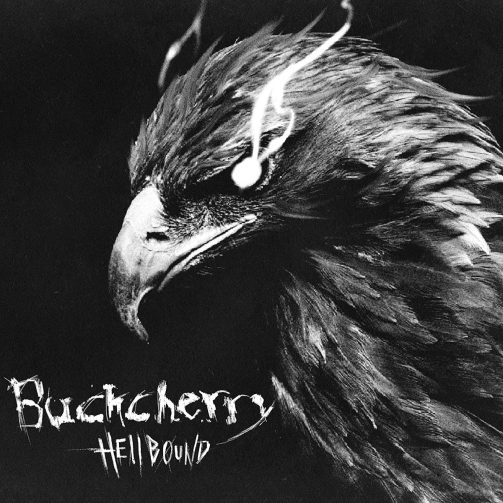