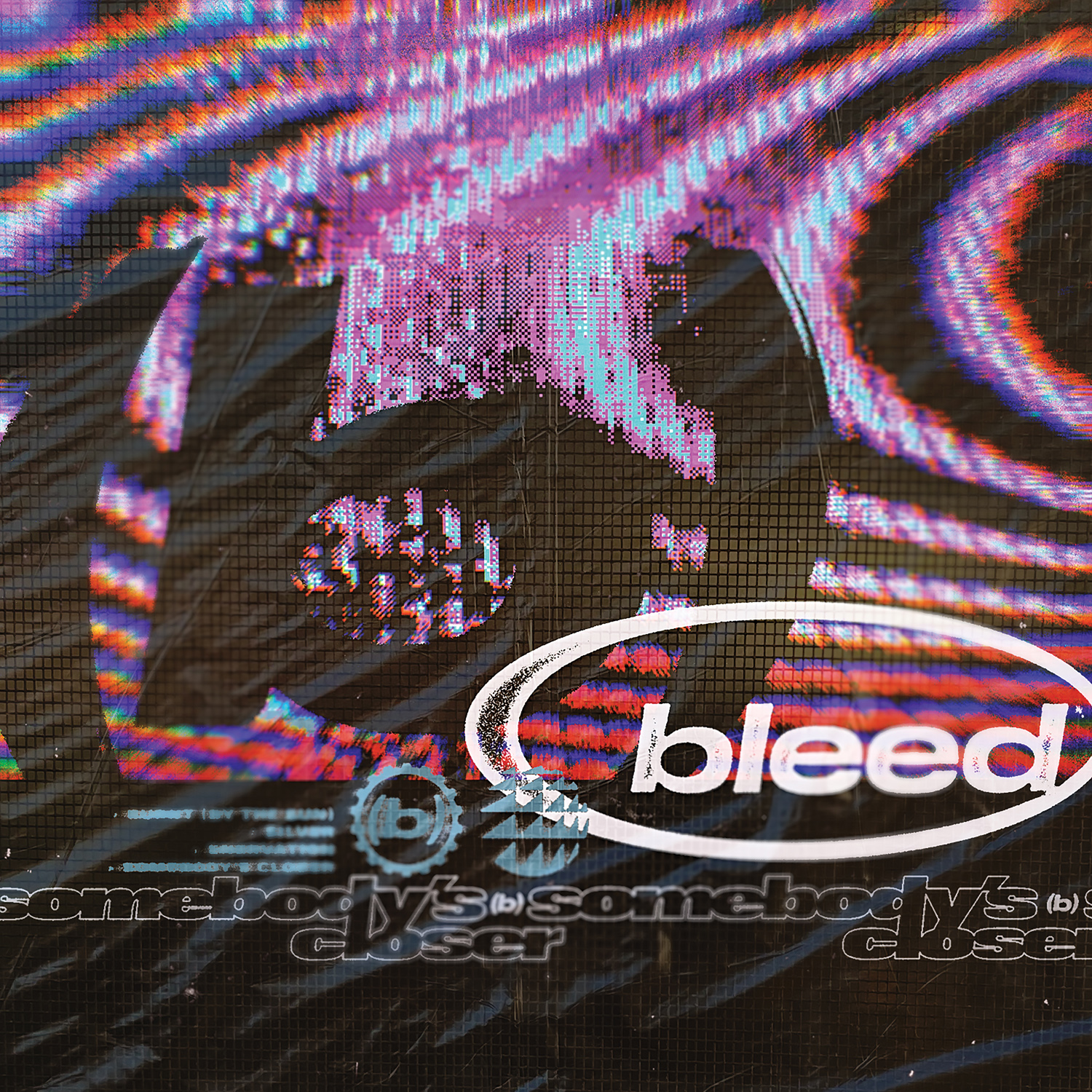 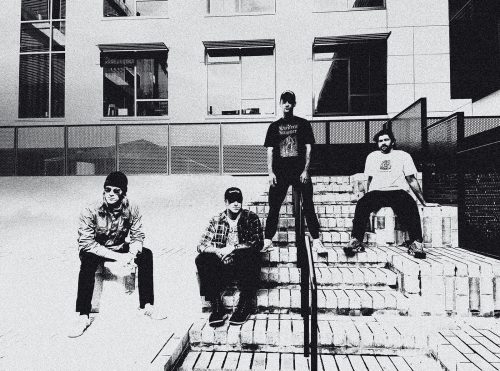 So many releases managed to sneak out in 2020/21 and sadly, due to the global pandemic, there was little pomp or ceremony. One band were Bleed as the Texan alternative metallers independently delivered their debut EP ‘Somebody’s Closer’ and now this year has 20 Buck Spin reissuing that EP on both vinyl and cassette.

Bleed have already clocked in thousands of streams online for ‘Somebody’s Closer’. This is an EP which harks back to the golden days of alternative metal, where late 90’s/early 2000’s rock radio and TV were crammed with grooving riffs and vocal performances which were not afraid to show their sensitive side. Through a wall of distorted guitars, quasi-industrial beats and melodic vocals, tracks such as ‘Burnt (By the Sun)’ and ‘Silver’ show a band with all the power of Helmet, Filter and Deftones whilst also reaching towards Linkin Park and Narrow Head, the latter being hardly surprising considering that Bleed features members of that band.

Clocking in at just under 14 minutes, ‘Somebody’s Closer’ gets the job done without hanging around, it showcases exactly what Bleed are capable of as it invokes late 90’s/early 00’s nostalgia whilst keeping itself with one foot firmly in the future and it sets Bleed up perfectly for their upcoming debut album. 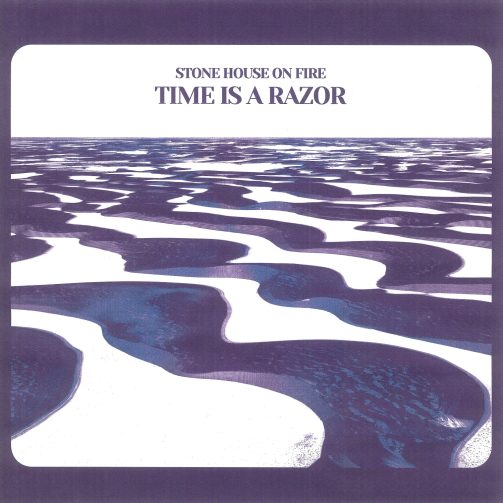