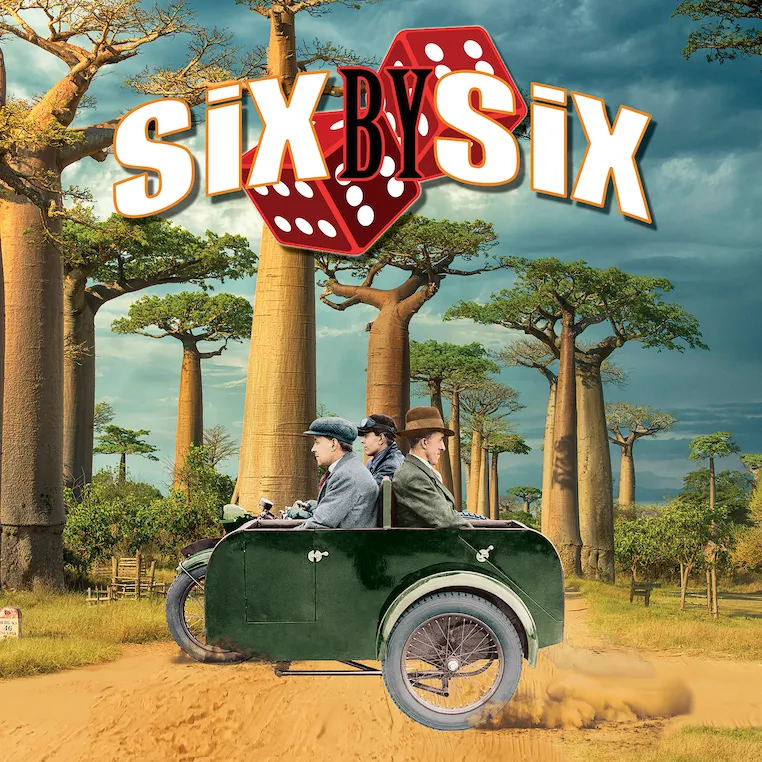 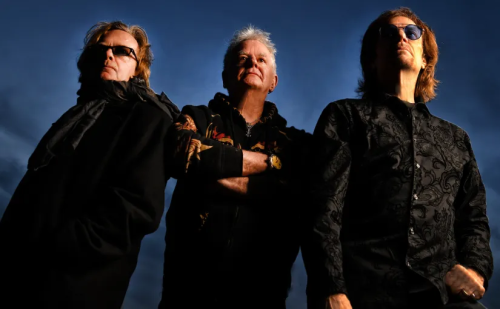 Saxon are a British national treasure and the man who has been the powerhouse behind the legends for nigh on 40 years is Nigel Glockler. Saxon are one of heavy metal’s busiest bands and somehow Glockler has found time to join forces with SAGA guitarist Ian Crichton and Robert Berry from 3 and Alliance to form Six By Six who have released their eponymously titled debut album.

‘Six By Six’ sees Glocker stepping away from the heavy metal of Saxon and spreading his musical wings by taking in progressive rock. It is therefore no surprise that progressive rock is the order of the day here, with the likes of Crichton and Berry on board the listener knows that this is going to be musical tour de force. Yet, there’s no overblown concepts here, nothing to do with topographic oceans, tress talking to each other how different sides of the brain work, this is concise progressive rock that isn’t afraid to get its hands dirty with something a little heavier with tracks such as ‘The Last Words on Earth’ beginning to stray into prog metal territory. Yet, we know what the likes of Crichton are capable of delivering and therefore ‘Six By Six’ does that a very well with an overarching AOR/80’s prog rock sound that would appeal to the likes of SAGA, GTR, Asia and Yes.

However, the main issue with ‘Six By Six’ is that it may sit in a no man’s land by being too metal for prog rock fans and too prog rock for metal fans. Yet, those who stick with it will find a grower of an album which is delivered beautifully by a band having the time of their life and on top of their game. Can’t ask for more than that can you? 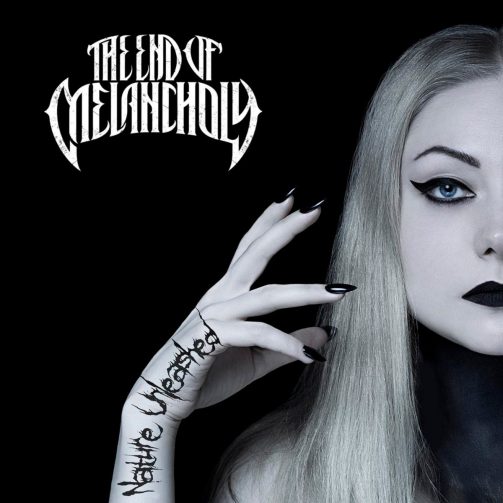 The End of Melancholy – ‘Nature Unleashed’