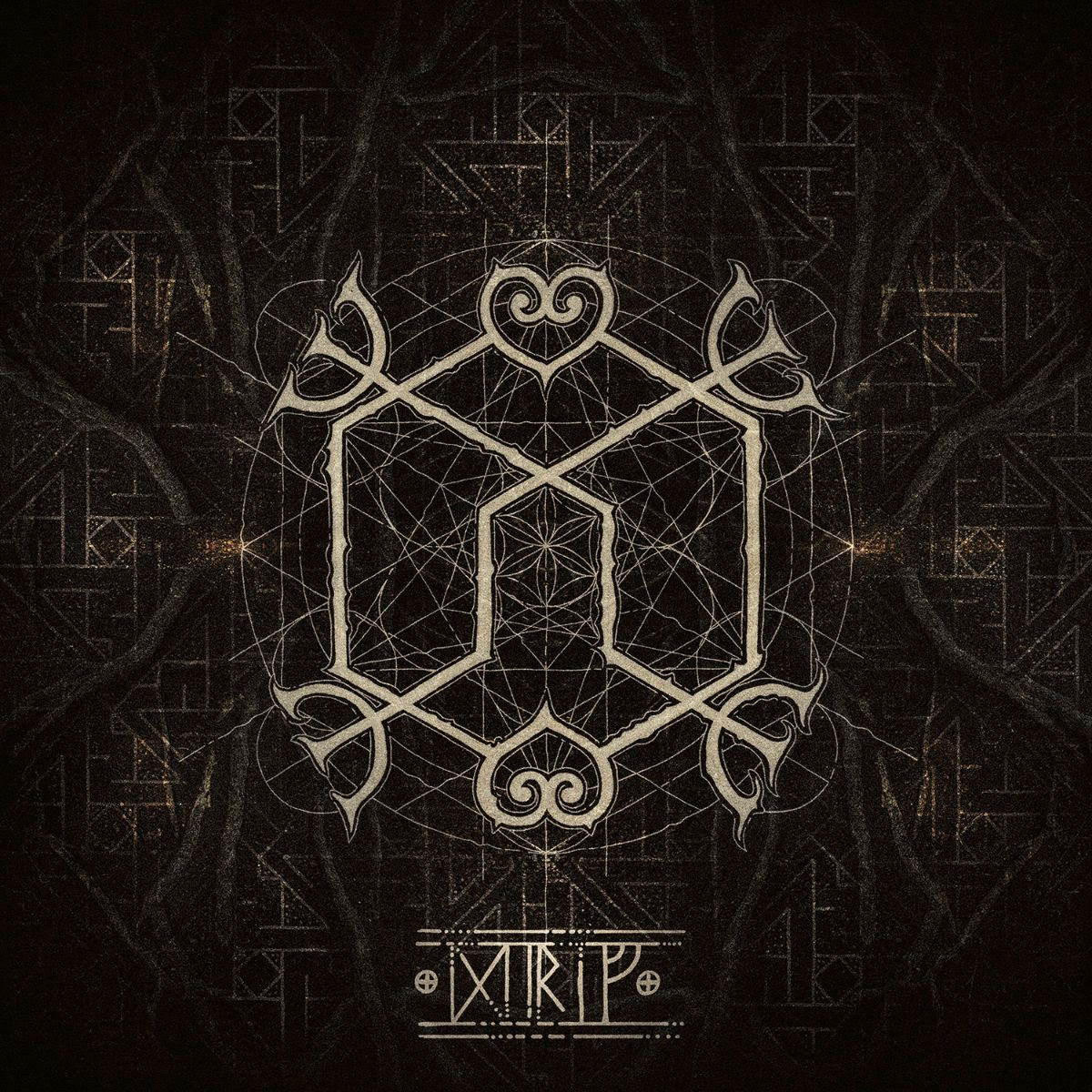 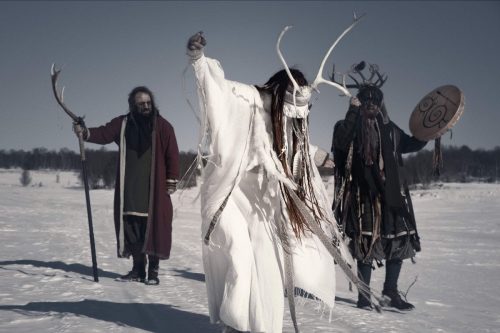 There are that many bands out there these days that it takes something really different to stand out and one band which have really taken this into their stride are Heilung who since their inception back in 2015 have brought their ritualistic ambient music to forefront of the black/folk metal movement. This year has Heilung returning from the wilderness of the northern tundra for the first time since 2019 with ‘Drif’ their latest album of experimental folk.

As an album ‘Drif’ is a prehistoric behemoth, it is the musical equivalent of Stonehenge, Avebury or the Ness of Brodgar as through its instrumentation of throat singing, simple drums and rattles, ‘Drif’ once again brings the prehistoric world to life. Through the use of repetitive motifs, ‘Drif’ creates a hypnotic, almost psychedelic feeling to the album where tracks such as ‘Anoana’, ‘Buslas Bann’ and ‘Nikkal’ lay the listener down into the Earth to the peaceful transition to the ancestors. However, there is a something a little more sinister here, ‘Tenet’ is an uneasy 13 minutes which feels like Heilung are summoning an elder god right into your cranium which will make you do its bidding whilst ‘Kelentrauer’ is a suspenseful piece of intense cinematographic soundscaping.

Yet, ‘Drif’ has a real likeable quality to it, it’s a slow burner which keeps the listener engaged as it taps into the primal energy hidden away in humanity and any fan of the occult, prehistory and experimental music will find themselves drawn to this album.

Suddenly, I have the urge to go flint knapping. 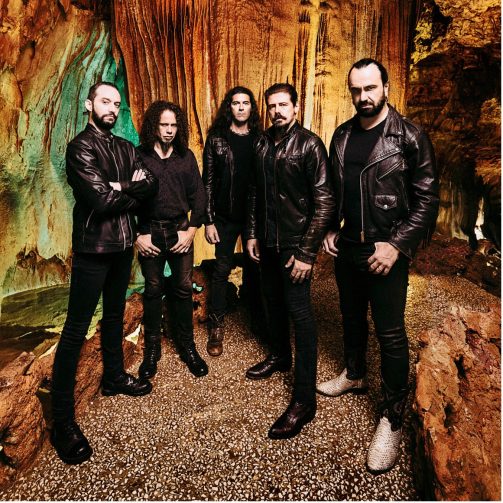