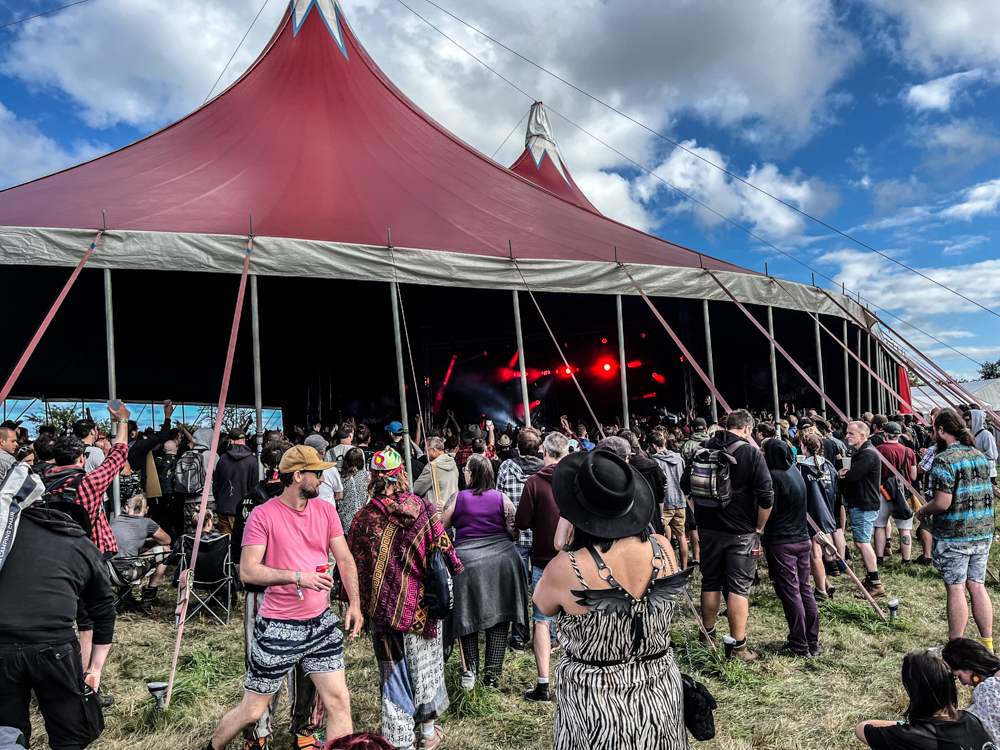 Is this some kind of comic con? Or maybe a ren faire?

Nope, this is ArcTanGent; where the kind of people who go to those kind of events finally let their hair down both physically and metaphorically, to enjoy a weekend of progressive, technical, and post- Metal in a bunch of warm, claustrophobic stage tents, all the while spending too much on beer and queuing too long for coffee. There’s even a stall for Collision Devices, if you want to test out guitar pedals you can’t afford.

Let’s start with the obvious: the lineup this year was simply incredible. With Opeth, Cult of Luna and Tesseract headlining, the ticket price is already reasonable; and then there’s Leprous, Mono, Alcest, Pertubator, Amenra, Maybeshewill, and many other big-name acts within these scenes to sweeten the deal, along with hidden gems like Thumpermonkey, Mother Vulture, Wheel, Møl, and Alpha Male Tea Party playing across the days as a brilliant cherry on top. It’s safe to say this is one of the best festival lineups I’ve ever seen, so this is a massive shout-out to the organizers and specifically whoever was in charge of booking.

One gripe though, maybe it wasn’t a good idea to put Alcest on a smaller stage in the middle of the afternoon, they deserve a main stage slot, and the crowd filling Yokhai stage to uncomfortable levels proved that beyond reasonable doubt.

Let’s not let minor gripes get in the way of what went down though. This is a triumph for this country’s music scene, with a massive selection of homegrown acts like Tesseract, Thumpermonkey and many others, along with acts that see England as a somewhat of a second home due to the reception they receive here. As an independent festival with a devoted community, ArcTanGent really is something to be considered ‘best of British’, one of the few remaining reasons to be proud of this country.

The mixing was, like many other tent-stages at major festivals, a little awkward but overall decent, with the 2 highlights definitely being Tesseract and Leprous; Leprous’s set was polished better than a good number of albums, with crystal clear vocal mixing, and huge, beautiful wall-of-sound guitar/bass/drums to back it up.

On the whole, this was a festival that has something to learn from bigger events, but definitely has something to teach other festivals too (the timeline of bands on the lanyard was a really useful touch in particular)

Definitely worth checking out each year, a fantastic weekend of musical nerdiness 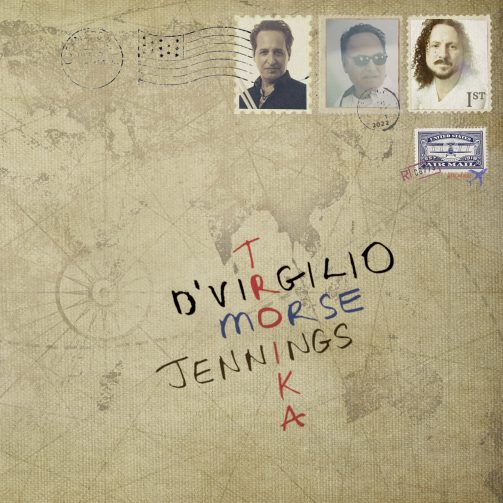