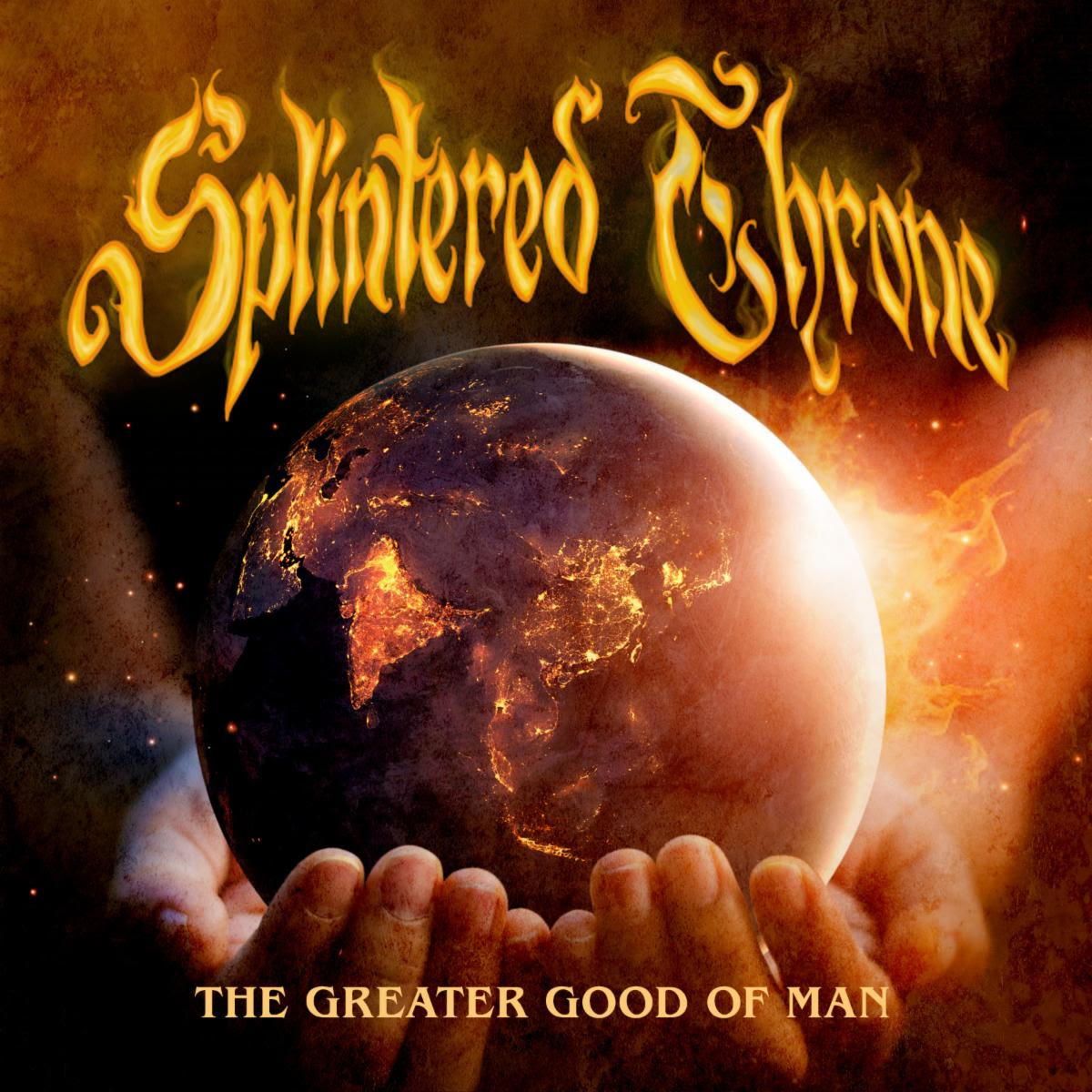 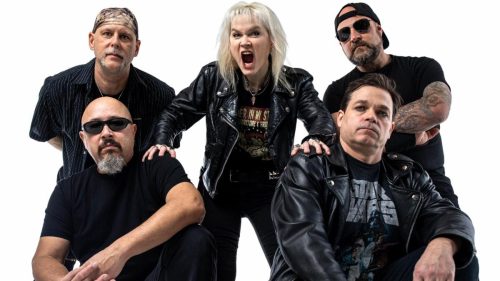 When a new vocalist steps into a band, it can take some time for not only the fanbase to accept the changes, but also the band to adapt to these alterations. One band are Splintered Throne, who in the midst of the COVID-19 pandemic acquired Lisa Mann for the vocal spot and now have unleashed their latest album ‘The Greater Good of Man’.

What Splintered Throne have released here with ‘The Greater…’ is an absolute stormer of a release. This is a powerful delivery of old-school heavy metal/hard rock which reaches back into the past to give a huge nostalgic hug to the listener. Now, this isn’t done in some vintage gear throwback to 1976, yes, there’s a huge Ronnie James Dio era Rainbow sound going on here and there’s even a touch of Angel Witch, but also one where tracks such as ‘Time Stands Still’, ‘The Reaper is Calling’ and ‘Morning Star Rising’ have the modern touch of Lucifer, Haunt, Cauldron and White Crone. The latter is hardly surprising because of Lisa Mann, who’s vocal performance on ‘The Greater…’ really does make this album stand out from the rest of the heavy metal/hard rock bands out there giving this release a real je ne said quoi.

Splintered Throne have released not just their best album, but also one of the best heavy metal albums of the year. In a justified world, ‘The Greater…’ would be massive, but it’s as independent release this will be relatively difficult to get hold of, but it is well worth the hunt. So, for fuck’s sake someone sign this band!

"Splintered Throne have released not just their best album, but also one of the best heavy metal albums of the year"
90 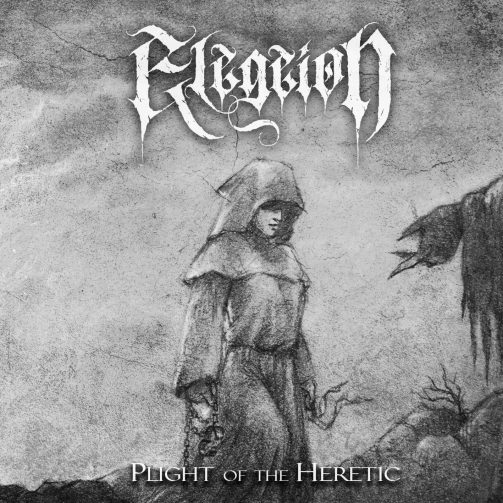