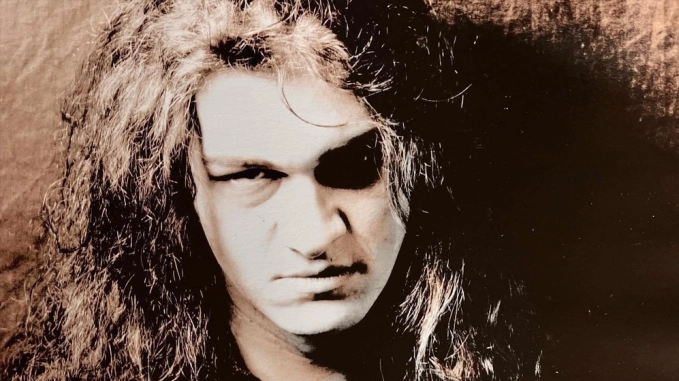 Stuart Anstis who was known for his work with Cradle of Filth during arguably their most popular era from 1995-99 during which the band produced the massive albums Dusk and Her Embrace’ and ‘Cruelty and the Beast’ which helped to hone the sound of extreme metal in the late mid to late 90’s has sadly passed away aged 48.

No cause of death has been revealed yet and Metal Digest sends its heartfelt condolences to friends and family of Stuart Antsis. 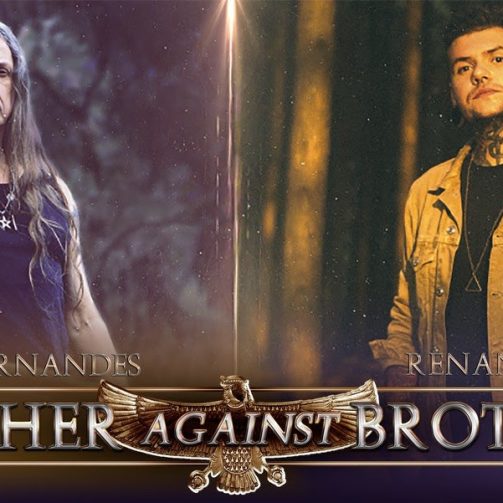