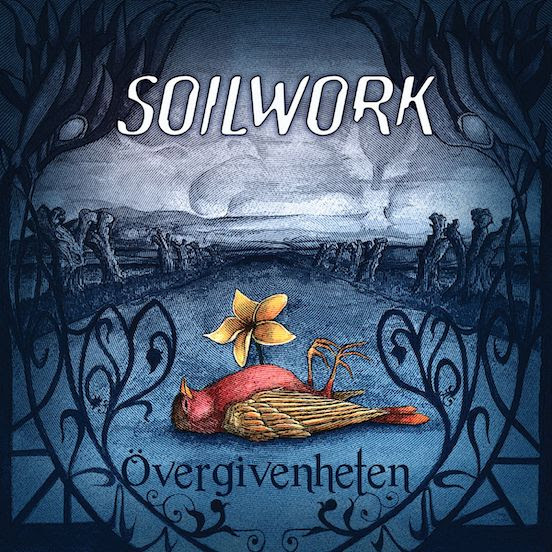 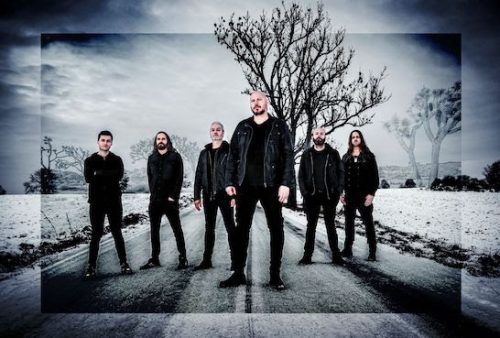 When it comes to underrated vocalists them Björn Strid is often massively overlooked, Strid is not only versatile, but also hugely sought after when the vocalist is on downtime from Soilwork. It is in Soilwork where Strid lets that versatility shine as the band blend melodic death metal with metalcore and elements of groove and this year has Soilwork returning with their latest album ‘Ӧvergivenheten’.

As an album, ‘Ӧvergivenheten’ pretty much picks up where ‘Verkligheten’ left off as Soilwork continued to dabble heavily in metalcore. This may not be initially noticeable, this album gets going with that classic melodic death metal sound that makes the listener think, ‘hang on, we’ve heard The Halo Effect, maybe we should do that again’ before hitting the listener with a slab of metalcore as harsh vocals are quickly replaced by soaring clean ones which wouldn’t be out of place on any modern metal album. This does mean that ‘Ӧvergivenheten’ is massively accessible with a fantastic production which is so clean and crisp you could bounce a quid off it as tracks such as ‘Electric Again’ and ‘Death, I Hear You Calling’ even push towards the realm of hard rock before that rhythmically pounding thunder of melodic death metal returns.

Yes, this can leave ‘Ӧvergivenheten’ to being slightly disjointed that will probably find listeners skipping through to their favourite songs of their styles. But hey! This is the 21st century right with things on shuffle or a playlist? ‘Ӧvergivenheten’ may not have the roar of those earlier Soilwork albums, but this is a mature album which is enjoyable and solid, nonetheless.

"an enjoyable and mature album"
70 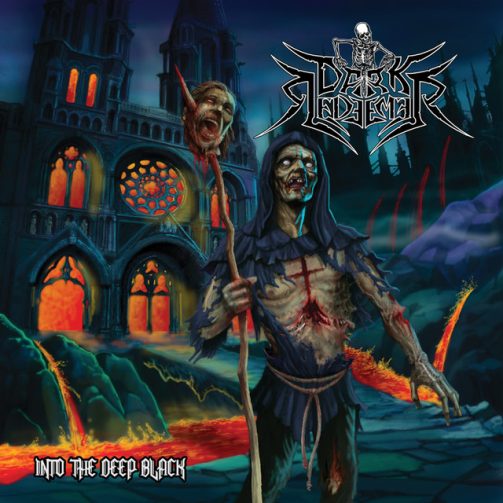