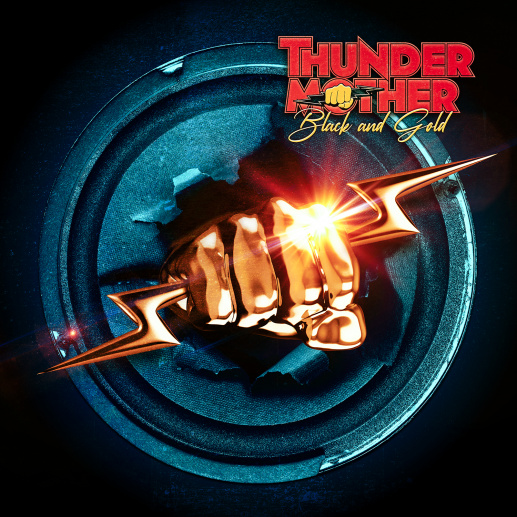 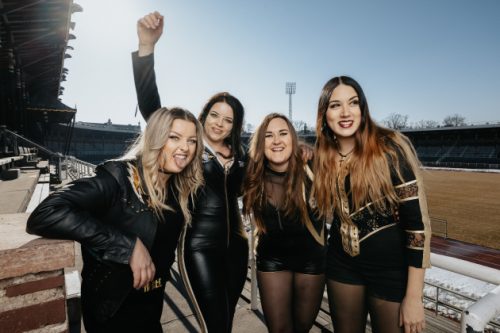 Not many bands get the chance to have a meteoric rise through the ranks of rock music. Many bands chip away with a chisel for years and years and only manage to touch the tip of the iceberg. Yet, one band who are firing up the ranks are Thundermother who are back are a two-year absence with their latest electrically charged offering ‘Black and Gold’.

Those who have followed Thundermother know exactly what they are in for with ‘Black and Gold’ and that is high voltage hard rock which never fails to excite and get the adrenaline pumping. Although there are a lot of bands who play this style, Thundermother know how to hone their blade and leave a deep laceration with some shin-kicking rhythms and screeching guitar solos. Through tracks such as ‘I Don’t Know You’, ‘The Light in the Sky’ and the anthemic ‘Raise Your Hands’ that have all the power of Doro, Girlschool and Vixen whilst banging their head in synchronisation with The Treatment, Airbourne and Nordic Union. Furthermore, delve beneath the veneer of hard rock and tracks such as ‘Hot Mess’ show a bluesy/soulful side that fans of Saint Jude and Orianthi won’t be able to get enough of whilst also being able to drag in stadium fans from the likes of Bon Jovi, Inglorious and H.E.A.T.

‘Black and Gold’ is a great album full to the brim of hard rockin’ tracks which do exactly what they need to do. This is the sound of Thundermother consolidating their sound and sitting upon the throne and thinking, you know what… life’s good. 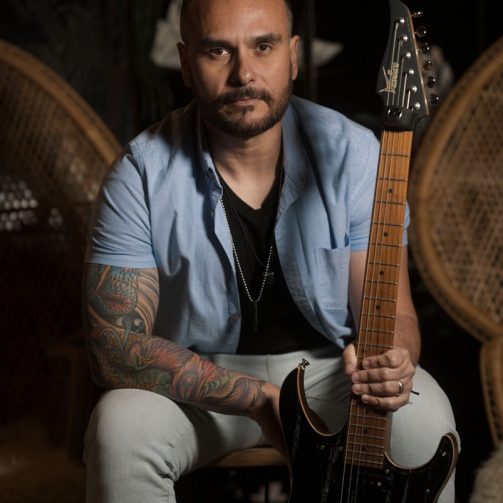