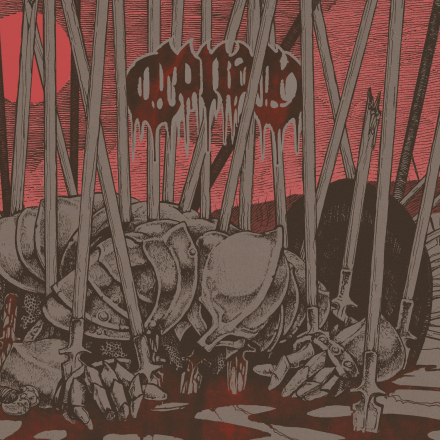 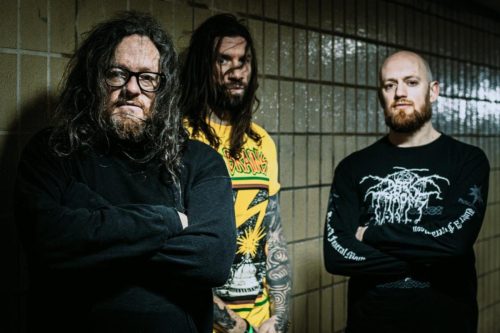 “I live, I love, I slay, and I am content” said with an Austrian accent, this is one of the most famous lines from the movie ‘Conan the Barbarian’ and it is the motto that Liverpool band Conan have chosen to live their life by as the band are back for the first time in four years with their latest album ‘Evidence of Immortality’.

Those who know Conan will know exactly what to expect here with ‘Evidence of Immortality’ and that is doom mixed with enough sludge to make a nasty viscus fluid which not only rattles the chest but hits the listener straight into the solar plexus which stops them breathing for a moment because this is heavier than a two-tonne heavy thing. In their four-year absence Conan have lost none of their colossal weight and through tracks such as ‘Righteous Alliance’ and ‘Ritual of Anonymity’, ‘Evidence of Immortality’ continues Conan’s cleave forward through the doom metal world having all the appeal of Bongripper, Monolord and Warhorse.

However, this sort of sludgy doom isn’t for everyone, bookended by two lengthy tracks, ‘Evidence of Immortality’ sets its precedent from the off and whilst some people will love this spaced-out riffage, others will feel that it drags like an injured seal’s arse and seek their doom elsewhere. Yet, Conan are a band going from strength to strength in the doom world and ‘Evidence of Immortality’ not only proves it but consolidates that sound so smoke ‘em if you got ‘em.

"consolidating their sound in the doom metal world"
60 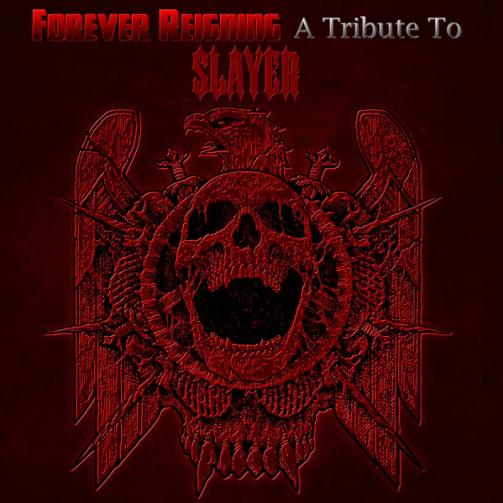