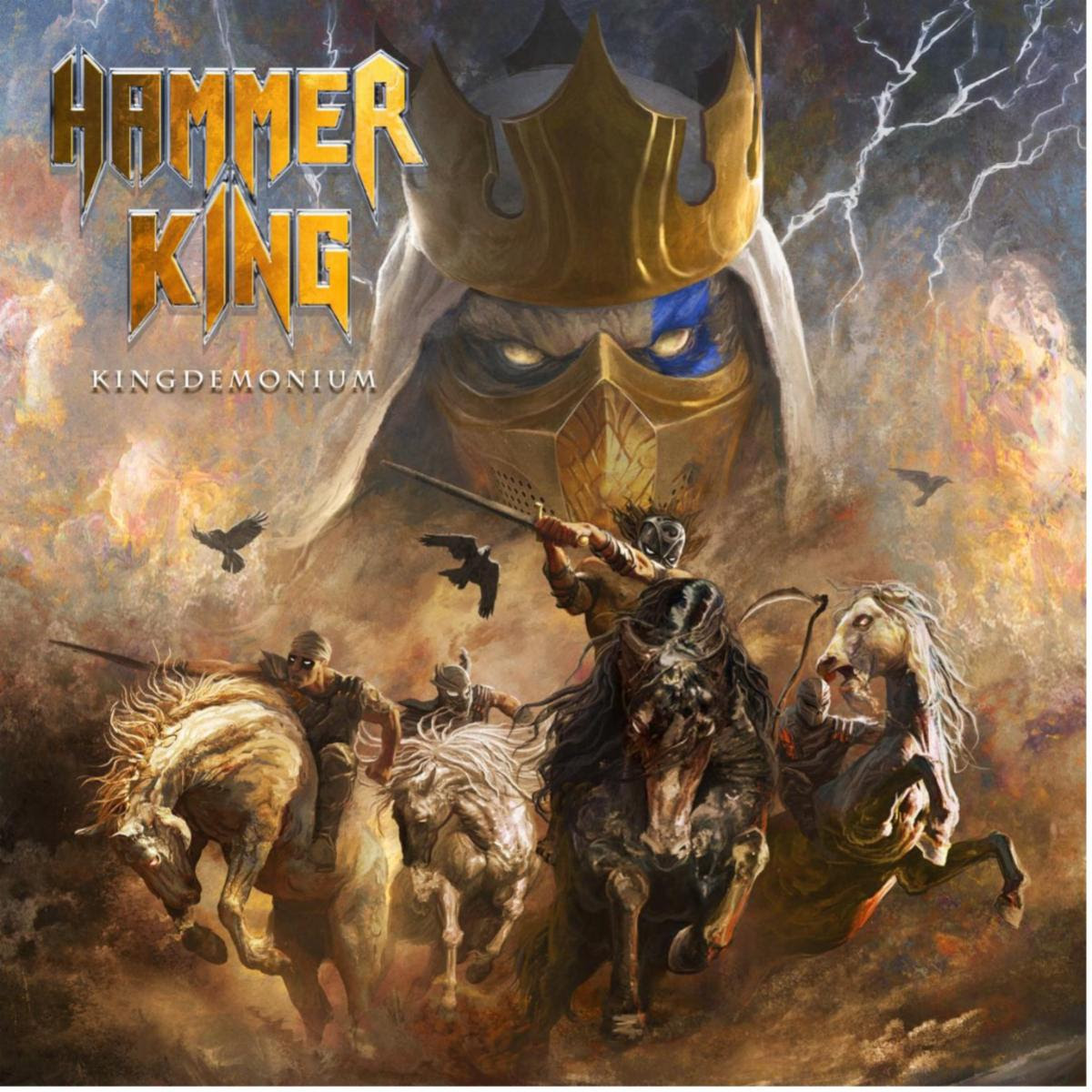 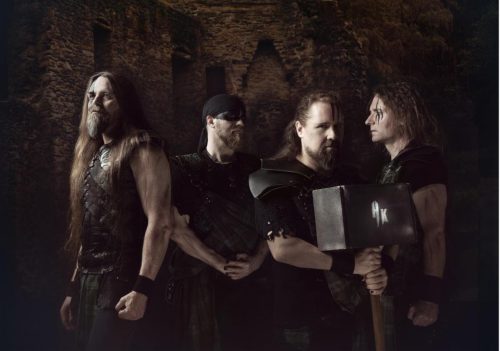 Some bands just form, hit the ground running with an impressive work rate and speed off into the distance with their legs already spinning like Roadrunner. One band who deliver time and time over are Hammer King and on the back of a fantastic self-titled album last year, the German band are back with their latest album ‘Kingdemonium’.

To put it bluntly, well… there’s nothing blunt about it, ‘Kingdemonium’ is an album which is sharper than a recently honed machete and therefore, ‘Kingdemonium’ is solid release of power metal that is bloody good. This is a great example of what this genre is all about and with this release, Hammer King are stretching their wings and soaring into the air through tracks such as ‘Invisible King’, ‘The 7th of the 7 Kings’ and ‘The Four Horsemen’ which all have a phenomenal appeal allowing the listener to sing along almost immediately with fists raised in the air. Whether the person wants to air guitar, air drum or pretend they’re the front of the stage, this album has it all and with its power metal tones able to drag in fans from Grave Digger, Manowar and HammerFall appealing to fans of both the old and new school without ever feeling like a cheap carbon copy.

This all shows that Hammer King have hit a real purple patch in their creativity. ‘Kingdemonium’ may be one of the best, if not arguably their best album to date and if you’re the sort of person who likes proper power metal, then this is an album to add to your collection.

"one of the best power metal albums of the year"
90 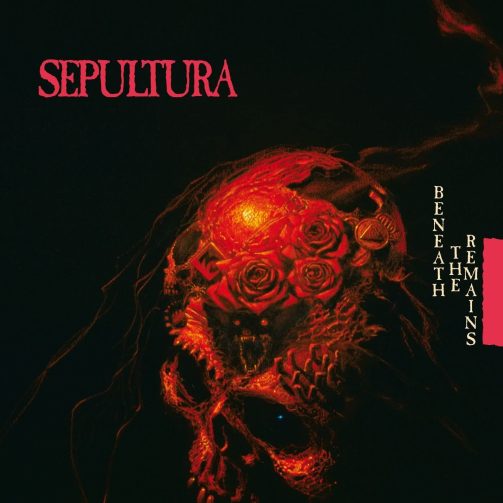