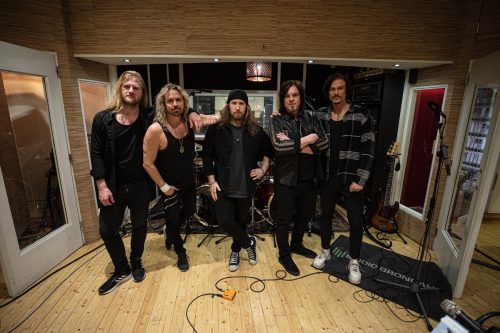 Supergroup is a word quite often batted around far too much recently and it begs the question, what exactly is a supergroup and what does it constitute as? Well, one such band are Crowne who after releasing their ‘Kings in the North’ album last year are back with their latest EP ‘Live from Studio Gröndahl’.

This isn’t your bog-standard live EP. In fact, Crowne aren’t even capable of that because this group of veterans know exactly how to deliver something so crisp, clear, and professional. Formed from Alexander Strandell of Art Nation, Jona Tee of H.E.A.T., Christian Lundqvist of The Poodles and John Levén of Europe fame, ‘Live from…’ shows this band firing on all pistons but in a laid back and comfortable environment. This placement lets the band demonstrate exactly why they are currently one of the best melodic hard rock bands out there and now this EP has Crowne in the most intimate setting doing what they do best.

Yes ok, this isn’t anything out of the ordinary. With this calibre of musicians, we know exactly what this band is capable of and whilst it may be a little predictable, it will provide the perfect stopgap between studio albums providing fans of Crowne with something cool to tide them over with.

"the perfect little stopgap between albums"
70 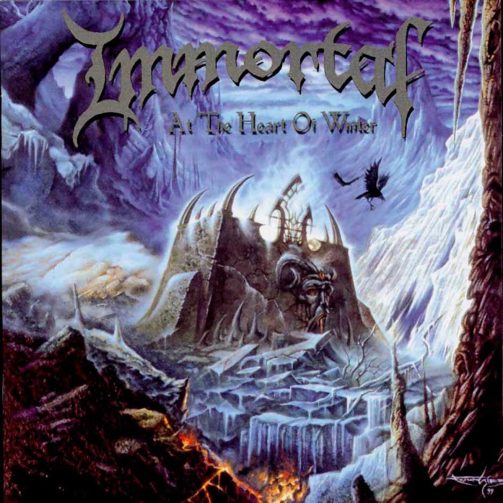 Immortal – ‘At the Heart of Winter’