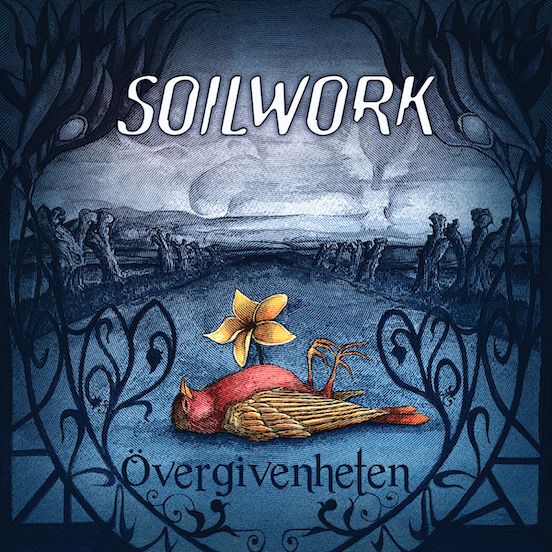 Swedish metal legends SOILWORK have released their new album “Övergivenheten” today
– both highly anticipated by fans and lauded by the press, the twelfth output by Helsingborg’s finest lands as one of the finest metal records of the year, and of SOILWORK’s career.

Together with the new album, the band have released a live video for their focus track “Valleys Of Gloam“.

Singer Björn Strid comments:
“Valleys of Gloam has a fierce metallic rock drive and sticks out quite a bit on this album. It might remind some people of the Figure Number Five days – yet it’s moving forward with the bands new found era, where the melodic language and intensity unites in a unique and beautiful way. This one is a very uplifting piece, that goes straight to the heart” 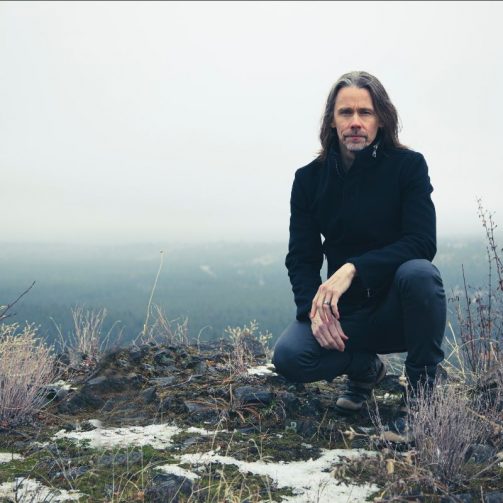