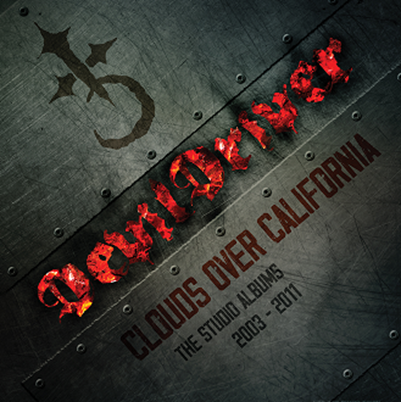 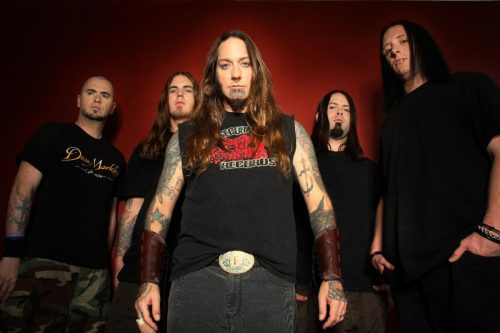 From the beginning of their career DevilDriver have made one hell of a big splash when they landed in the heavy metal ocean with their aggressive blend of groove metal which throughout their career has seen the Californians take a dabble into melodic death metal. This year has BMG Records releasing ‘Clouds Over California: The Studio Albums 2003-2011’, a reissuing the first five DevilDriver albums in a vinyl box set as well as expanded CDs.

What the purchaser gets here with this DevilDriver box set shows the band on full form. From the bands 2003 self-titled debut album through ‘The Fury in Our Maker’s Hands’, ‘The Last Kind Words’, ‘Pray for Villains’ to 2011’s ‘Beast’ album this is a colossal collection for the DevilDriver fanatic. For those who like to collect vinyl as their medium of choice then ‘Clouds Over California…’ will get these albums on vinyl spread across nine sides for the first time ever with ‘DevilDriver’ arriving as a single white, orange and brown splatter; ‘The Fury…’ will be available as a double LP in blue and orange splatter, ‘The Last…’ as a double LP in a yellow, beige and green splatter, ‘Pray…’ as a white, red and black splatter double LP and ‘Beast’ as a purple and green swirl double LP. This will be coupled with a 20-page book with its liner provided by Dez Fafara himself. Furthermore, the CD box set will contain expanded versions of these albums spread across five CDs with each CD containing a booklet of notes from Fafara.

There isn’t anything here that will make non-DevilDriver fans have a Damascene conversion and with its hefty price tag, it won’t be worth getting it to ‘try it out’. However, for zealous DevilDriver fans, this is the Holy Grail of releases on whatever medium they choose to collect it on and if you’re going to hammer it on the regular basis then it is definitely worth the investment. 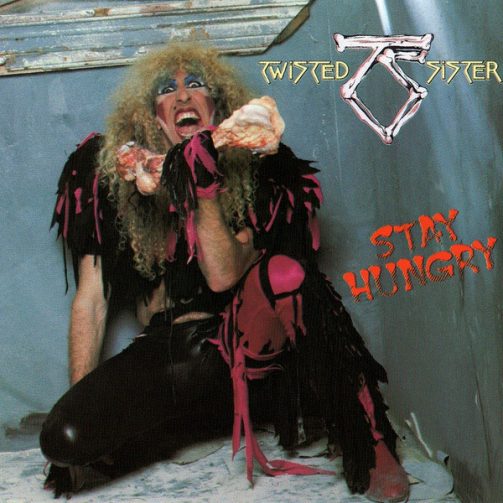