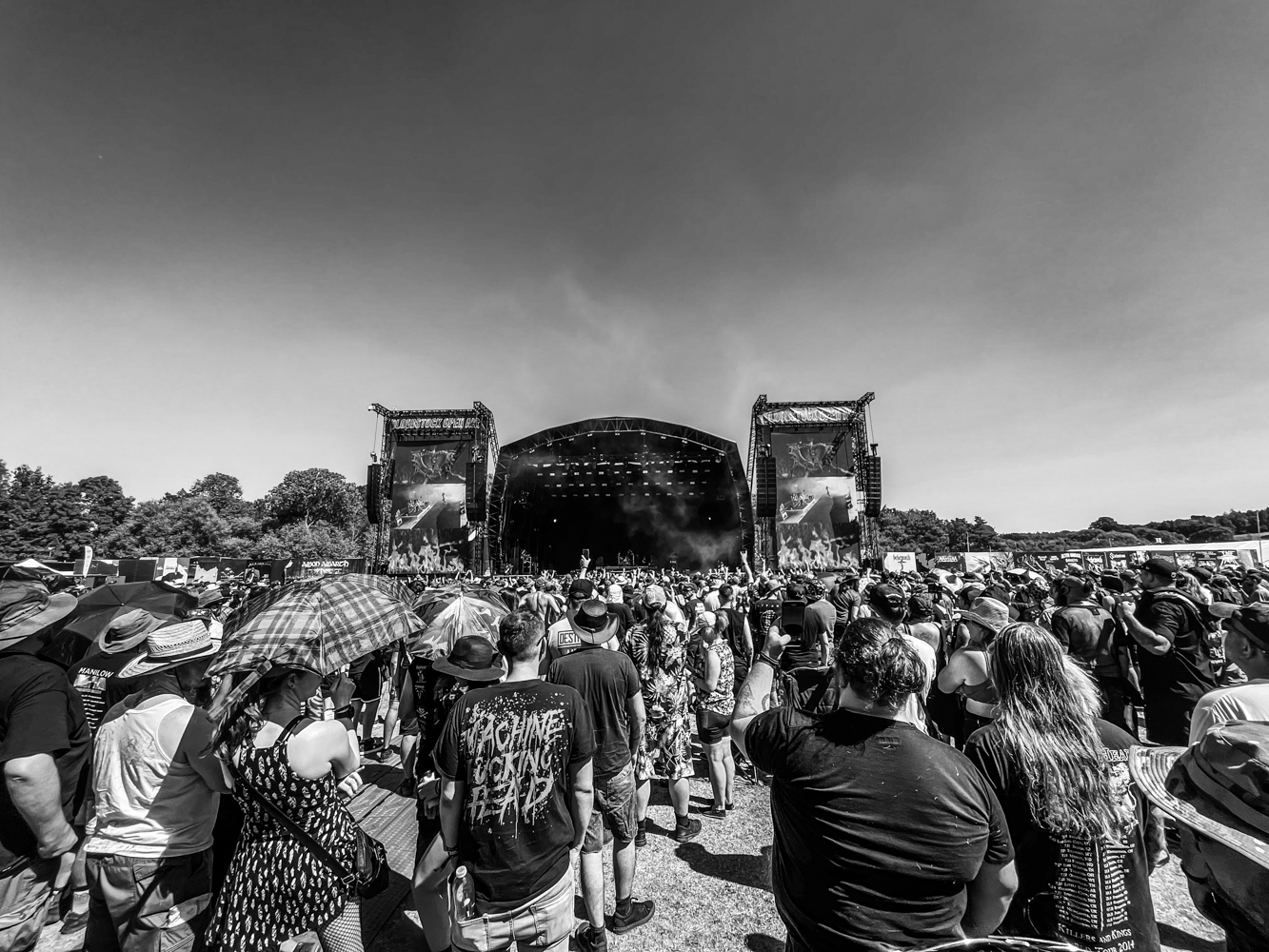 Bloodstock; essentially the definitive community-focused metal festival, at least for the UK.

A 4-day affair filled with nutcases, blast beats, drinking horns, and this year at least, a ridiculous heat.

It’s a place where the like-minded gather for a celebration of all things thrash, power, heavy, and extreme metal in Derbyshire’s southern reaches each year, headlined this year by black/death metal legends Behemoth, Satanic mass from Mercyful Fate, and a more  modern onslaught of immense ferocity from Lamb Of God, supplemented by sets from many fantastic bands new and old, including hands-down the best idea for a stage in festival history; the Newblood tent: a celebration of those brand new chosen by their local community through ‘Metal 2 the Masses’ to be presented as the next big thing in front of the Bloodstock crowd with Portrayal of Ruinn slaying it.

It’s somewhat unfortunate that certain acts had to be missed over the weekend simply due to the ridiculous heat, so I personally can’t pass judgement on Behemoth, nor acts like Vio-Lence, Dimmu Borgir, GWAR, and Ferocious Dog, but this didn’t put too much of a dampener on proceedings as the additional provisions laid out at short notice were genuinely helpful, and copious alcohol intake allowed at least a decent amount of arena-time, to see such highlights as Jinjer, Sylosis, Inhuman Nature, and Testament. Mercyful Fate’s Saturday set was tight, fun, and deeply entertaining, with King Diamond on real form, and Lamb of God provided a perfect closeout for the main stage for this year at least.

The real star of Bloodstock, however, was not some legendary band, or new upstart.

No, it was the people; all 20,000 of them. The feeling of safety and absolute trust in my own security is something I’ve only experienced at home, and at bloodstock. At least 90% of the weekend ticket holders are friendly, easy to chat to on a whim, and give off the energy that they would gladly speak up if any of the other 10% tried anything untoward. The campsites are filled with bin jousting, cheers and chants of ‘all hail Hypnotoad’ until at least 3am every night, there’s t-shirts representing everything from Cardiacs and Levellers to Foetal Juice and Cult Of Luna, and no matter who you talk to, you can almost guarantee they’ll be friendly; it’s like an actual family at this point.

Organisation was decent too, as very short-term solutions were required to counter the oppressive heat, and were largely well-planned. The only real gripe was the “secret act” which was worked out ahead of time by the crowd, and was hyped up by the social media team to the point at which the Sophie Lancaster tent was over-filled at the peak of the heat on Friday afternoon, to witness Machine Head. Not being a massive fan on the whole, the effort of squeezing through the mass of crowd was not personally worth it.

Overall, this was yet another triumph, and a reminder as to why we keep returning to Catton Park every year for this spectacle. 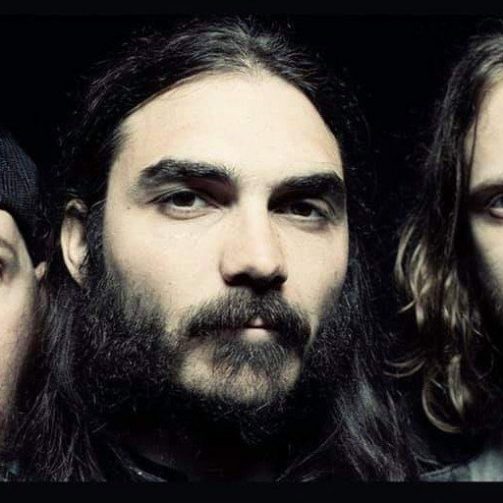