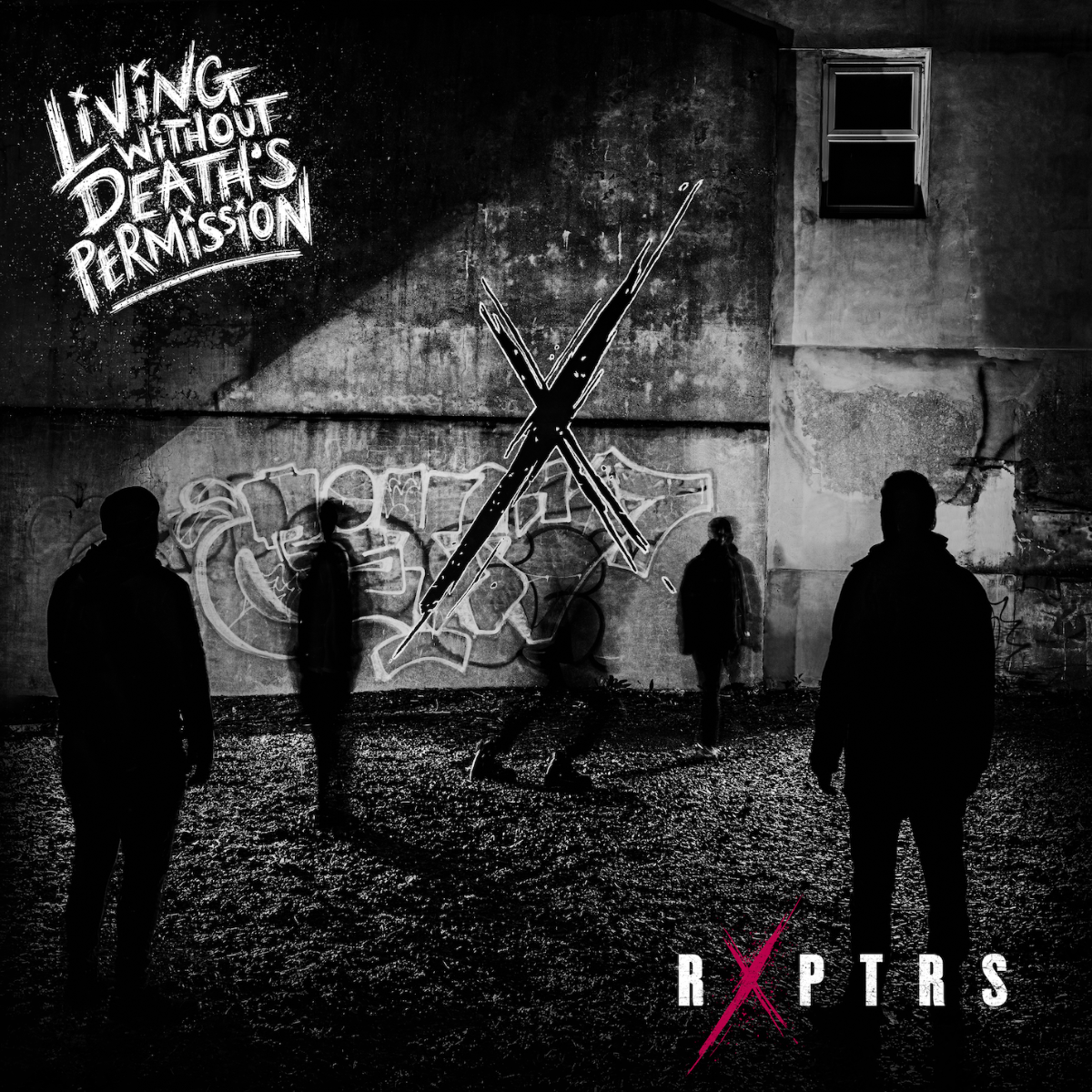 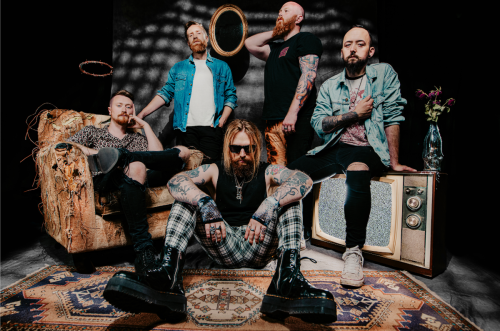 RXPTRS is going to fit in on a lot of different tours and a lot of different playlists. The band seamlessly incorporates sounds from alternative rock, progressive, hardcore, and some metalcore. Vocalist, Simon Roach, effortlessly moves between the tenor belting of a band like Alterbridge to the punk screams of a band like Refused. The band provides ample sonic tapestries for Roach to move from pop melodies to hardcore shrieks. Guitarists Ian Chadderton and Harley Watson readily perform simple pop-punk rhythms and then switch to metalcore fills and progressive chord voicings showing both skill and restraint. The rhythm section, Sam Leworthy and Matt Capper, keep the energy high while maintaining a tight pocket.

The intermittent guitar solos and the occasional drum fill hint at a band that is technically gifted but unobtrusive. It seems that the goal for RXPTRS is to write spirited music with varied dynamics to provide a powerful vehicle for Roach’s voice. The result is an album filled with lively rock n roll interspersed with the occasional head-banging metal section.  In between these songs are the occasional ballads; however, these aren’t sappy love songs. The band seemingly doesn’t want any soft spots on the album so instead the ballads are passionate punches to the gut. The song ‘Cold Ground’ exemplifies this, while the subject laments the death of a family member.

RXPTRS does an excellent job of presenting us with a diverse collection of well-paced songs. That’s a good thing because Simon Roach’s vocals have such a distinct delivery that this diversity in the music is needed to keep the album fresh over the long haul. This is a great record for music fans that want a lot of high-energy rock with a bit of modern metal to bring the head-banging on crescendo. 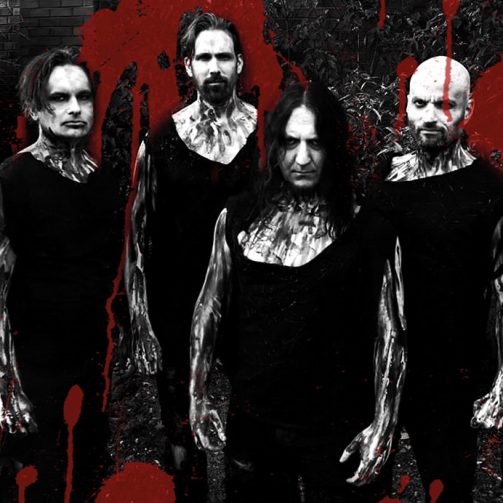