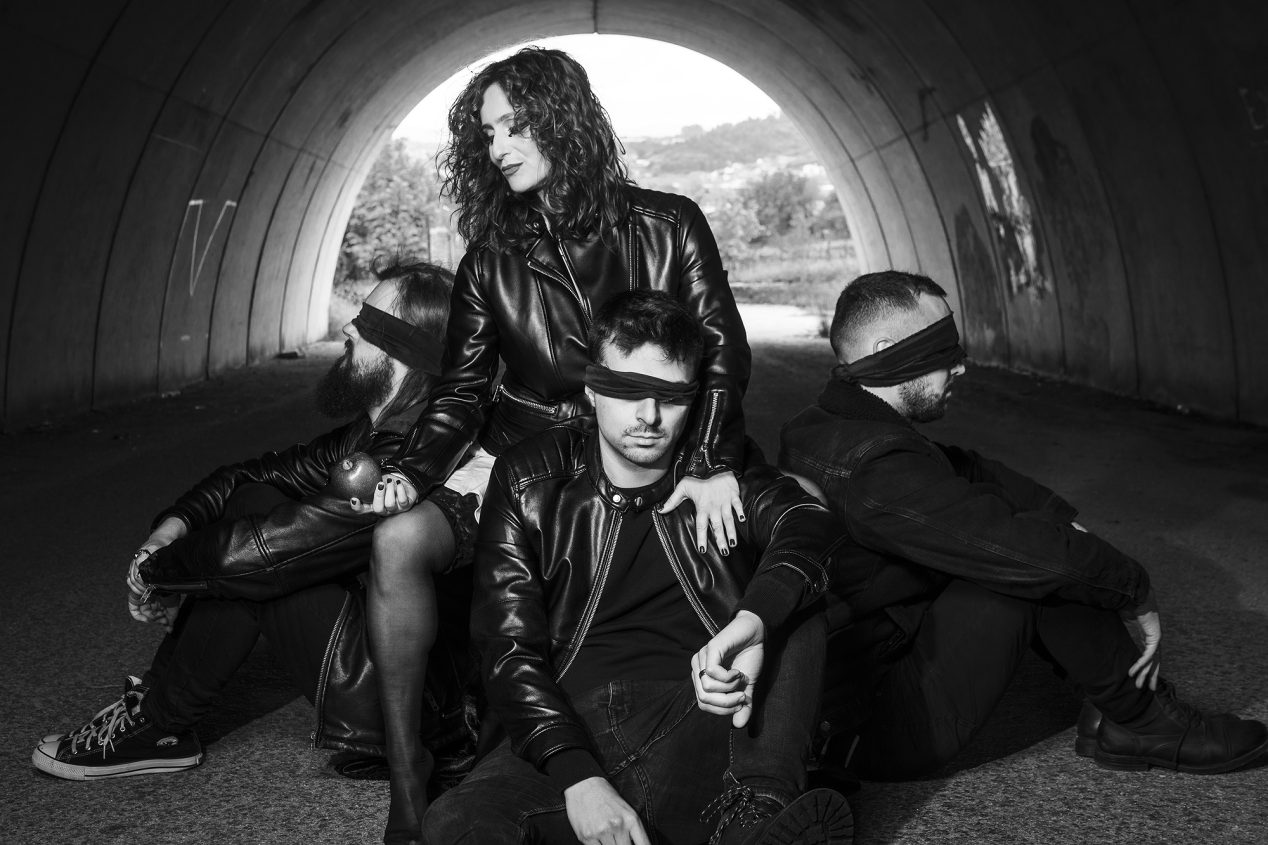 Questions on the Go | Lilith’s Revenge

We got to ask Lilith’s Revenge a few questions on the go.

We’re a band that floats between the rock and metal genres, that combines a mix of influences to create a very “colourful” kind of music, to stand by gender equality, and fight oppression and discrimination.

Our latest project was our first studio album “Children From Eden” and as of now we’ve been promoting it by performing it live, and recording music videos for its songs.

We want people to feel hopeful.

We wish to help those who are going through troubled times, be it from depression, abuse, or any psychological condition. We want people to feel strong enough to fight to get back on their feet. We look to make the life of those who are aching a little better, that is our goal.

We’re all close friends, so each trip is bound to create its share of hilarious memories, but i guess that if we had to pick it would probably be the first long distance concert we had, in Tondela. We got there, and everyone is switching shirts for the gig later, and all of the sudden, our drummer Felipe Baptista tells everyone he has to switch pants. So behind the car, where we parked he changed his pants to a pair of shorts he brought from home in Brazil, and they were filled with smiley emoticons, and we just laughed the rest of the day. Even when watching the photographs we still crack up a bit. Also worth mentioning, on that same night, while we were packing our merch to come home, our bassist Edu asked Paulo if one of the crates on the table  belonged to the band, and Paulo in a hurry said yes. On the way to the car, out of nowhere Paula asks Edu what crate was that, and we all started to laugh, because without knowing we were robbing another band’s merch (laughs). Of course we went straight back to the arena, and put it back, but we still laugh about it to this day. 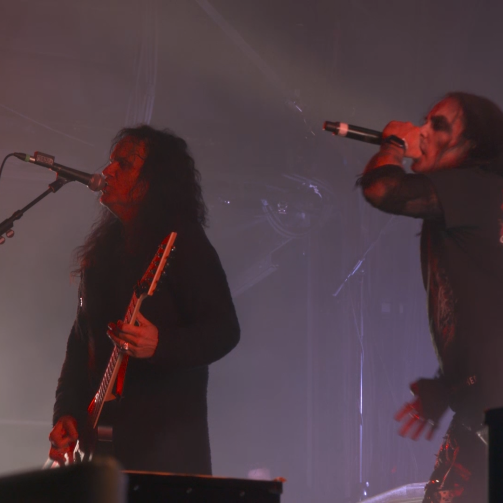