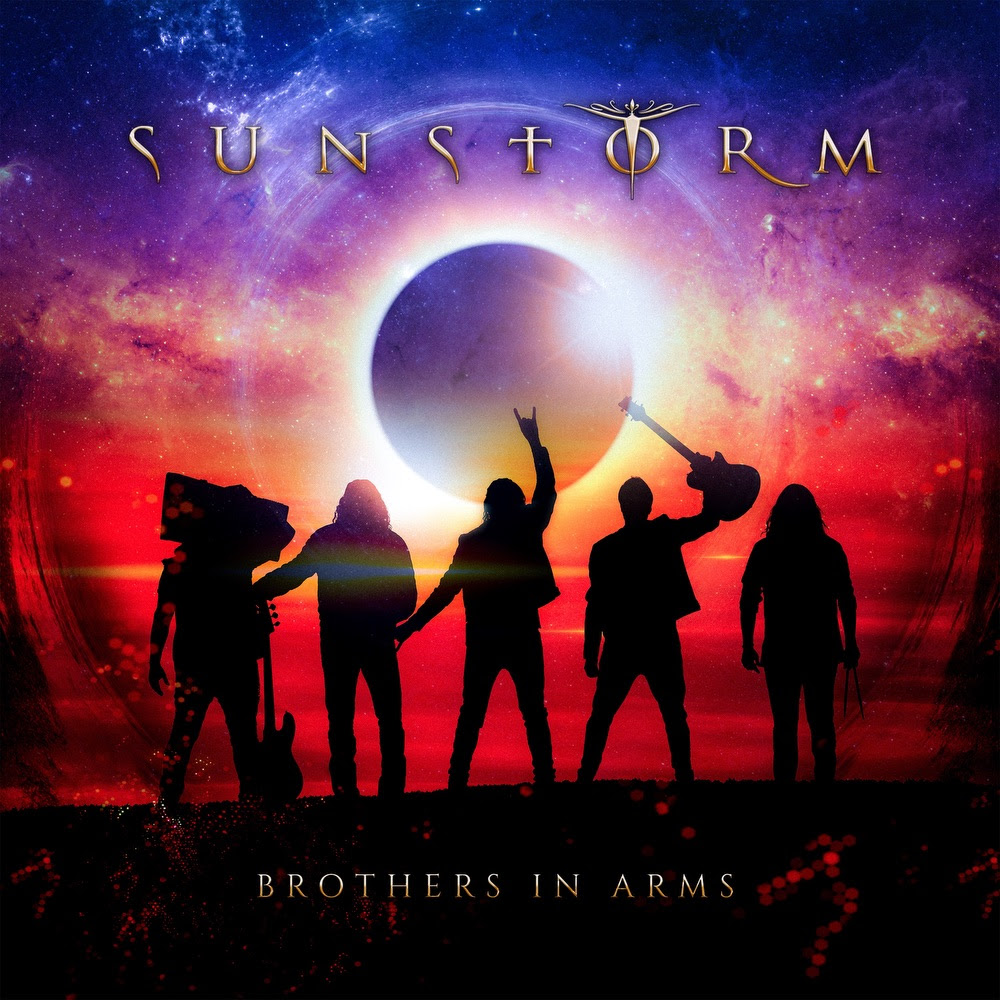 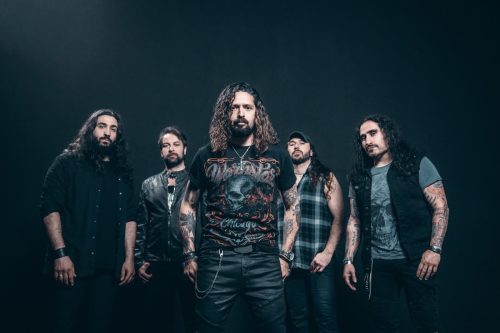 In the modern era, Ronnie Romero is one of rock and metal’s most sought-after vocalists, not only is Romero high tailing his own career, he is also the driving voice behind Rainbow, Lords of Black and The Ferrymen, Romero has also found time to step up to Sunstorm and now, the group are back with their second Romero fronted album ‘Brothers in Arms’.

By now, we know exactly what Romero offers and with Sunstorm, ‘Brothers in Arms’ takes the vocalist back into his comfort zone as this album continues to blend melodic rock and AOR with 70’s and early 80’s hard rock. Yes, what the listener gets here with ‘Brothers in Arms’ is an album which does lean heavily upon that AOR sound and one in particular which will be familiar to those early Sunstorm albums as Alessandro Del Vecchio goes at that Hammond organ like Jon Lord in his prime with a sound that wouldn’t be out of place with Rainbow, Deep Purple or Uriah Heep and once again Romero more than has the pipes to deliver this sound with tracks like ‘Games We Play’, ‘Lost in the Shadows of Love’ and the title track being among some of the best that Sunstorm have released.

To put it bluntly, this is a great album from Sunstorm and ‘Brothers in Arms’ is another step in the right direction that will appeal to a large demographic under the rock umbrella and those who hear this album will find themselves playing it over and over again.

"a great album from Sunstorm"
80 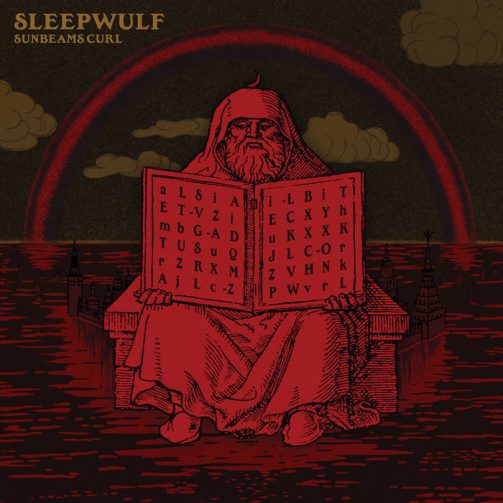