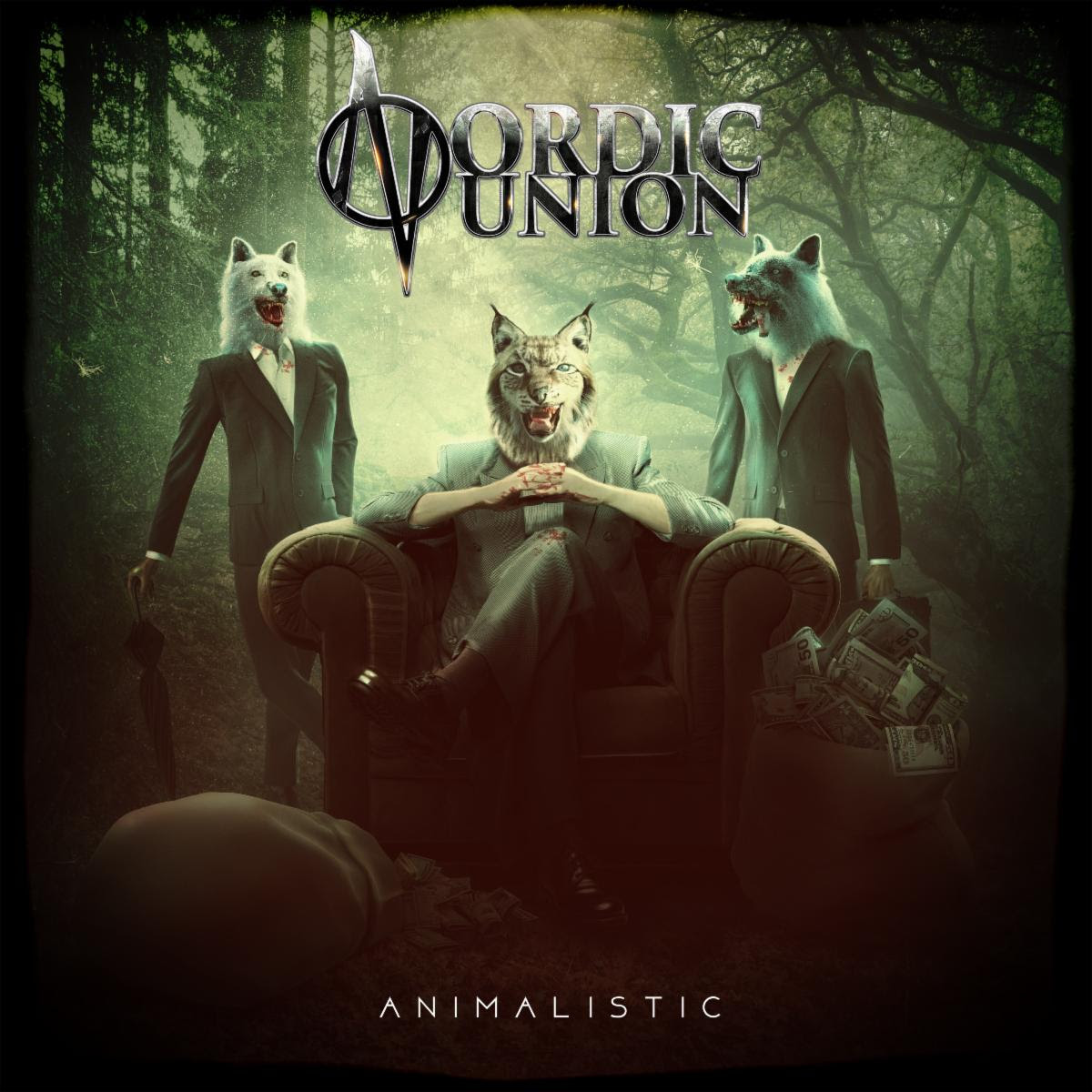 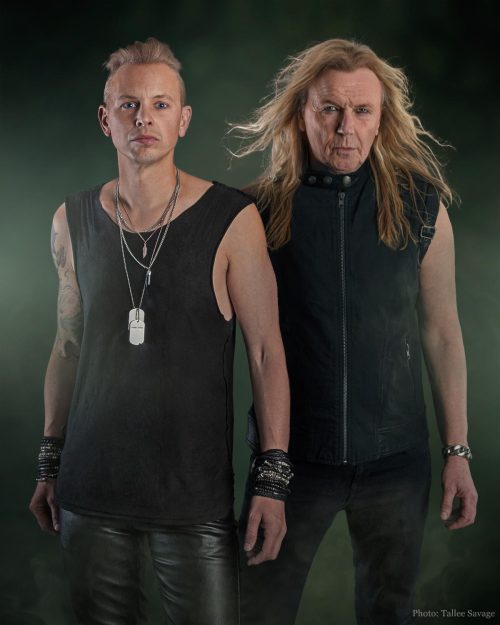 We often utter the words: “we have all the time in the world”, but that is until the sand is ebbing away from under the feet. This is the pressure that Ronnie Atkins is up against and since his stage four cancer diagnosis, Atkins has upped the ante on his writing, recording and performing by sticking his middle finger up to death as Atkins once again teams up with Erik Martensson for another Nordic Union album ‘Animalistic’.

What Nordic Union have released with ‘Animalistic’ is a fantastic album of hard rock. In fact, this album is arguably one of best hard rock albums released in recent years with Atkins and Martensson not only firing on all cylinders but having a fuck ton of fun whilst they’re at it. Tracks such as ‘If I Could Fly’, ‘Wildfire’ and the title track are among some of the most aggressive attacks that Nordic Union have ever undertaken with lyrics that are so deeply personal it’s like opening up a portal into Atkins’ personal diary because the Danish vocalist lays his soul bare, particularly during the likes of the rallying cry during ‘On This Day I Fight’, a track so powerful it should be played to anyone facing their darkest moments.

‘Animalistic’ is a great record and if this was the last thing that Atkins ever released, then it is a fantastic way to bow out, but judging on this, there’s still more than enough power in the tank and Nordic Union can stand tall and put ‘Animalistic’ on the list of some of the best hard rock albums released in the last 20 years. 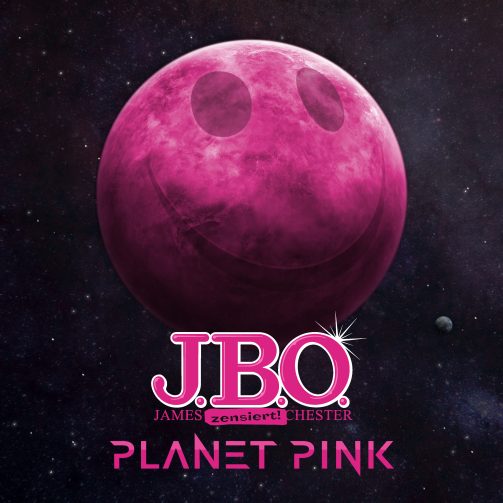