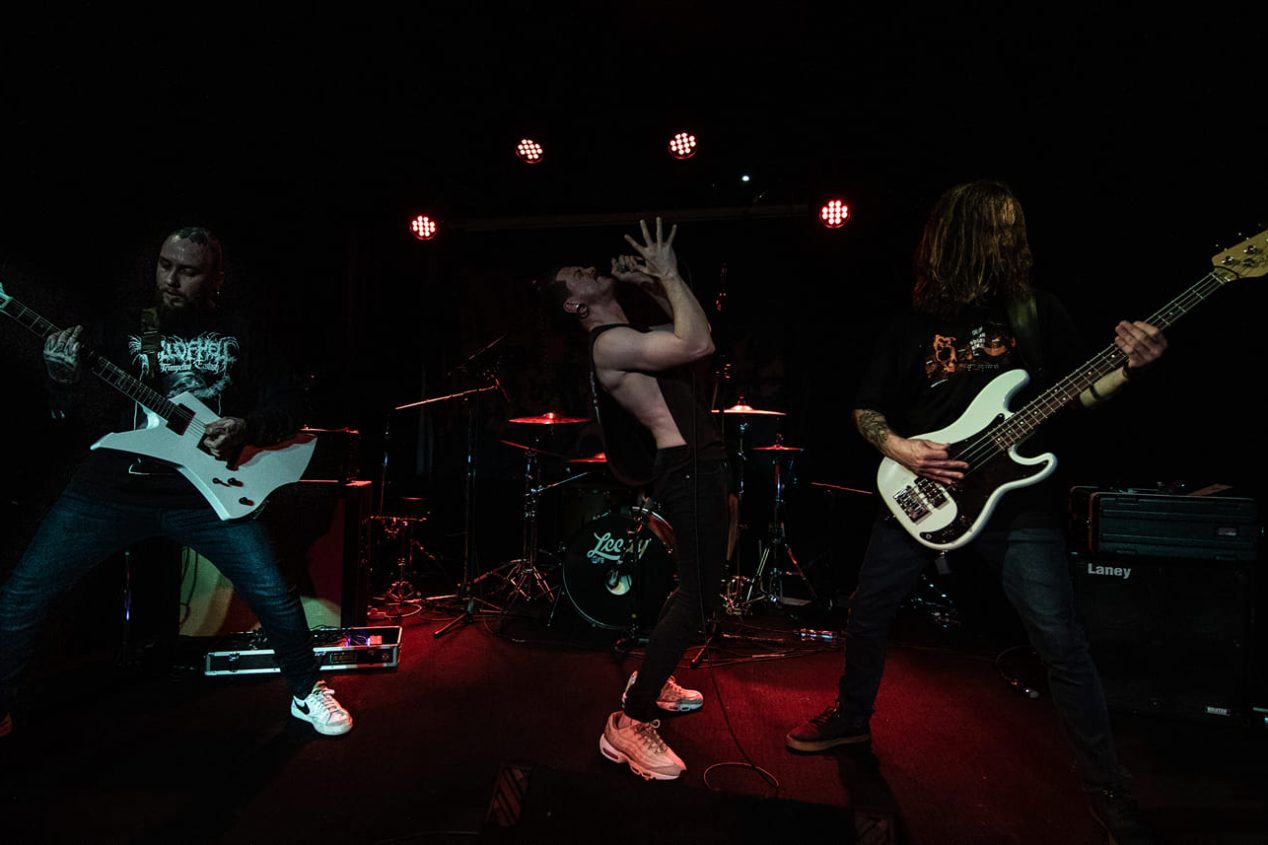 Nicolas Cage Fighter is Not Joking Around

Nicolas Cage Fighter has been building up their career for a long time. After releasing several EPs they make their major label debut with ‘The Bones That Grew from Pain’.  This album immediately sent shockwaves through the metal community. Combining hardcore with death metal and deathcore this band has a serious message with a devastating sound.

‘The Bones That Grew from Pain’ sounds like you all wanted to make a statement.

Did you want to come out swinging on your major label debut or was this album just the natural progression of the band after your last EP?

A bit of both. We had our song demos and production goals set , so we knew what we wanted to make. At the same time we wanted to present a record up to standard for Metal Blade & Blacklight were releasing it. We worked with some talented guys like Ryan Williams and Dave Kaminsky who we can’t credit enough for mixing the record to exactly how we wanted it to sound

Your band name might be tongue in cheek but the substance of the album is no joke.

Songs like ‘Foundation’ and ‘A Great Ruinous Deed’ stand out in this regard. Do you all feel obligated to have a serious message?

All our songs are serious topics that affect most of us in one way or another. The humour really stops at the band name.

Speaking of ‘A Great Ruinous Deed’, this song puts existentialism right in the listener’s face. Do you all spend a lot of time thinking about the impermanence of life?

I try not to do any thinking these days

Now that the band is getting worldwide acclaim and you’ve seen other Australian bands break into the European and American markets, do you see anything in common between these bands and yourselves? Is there a common hurdle that an Australian band needs to cross to get into the other markets?

Australia has some great breakthrough bands and have been exporting talent for years. The common hurdle is that there are so many good underground bands it’s hard to be seen at times

Does Nicolas Cage know about you all?

Thank you so much for your time, we can’t wait to see you tour near us in the future.

Are there any places you particularly want to play?

We are pretty keen to go anywhere overseas. We are getting a lot of support from Europe and the UK so we’d like to get over there soon.

Thanks again from Jon Barbas on behalf of Metal Digest.

Thanks for having us, 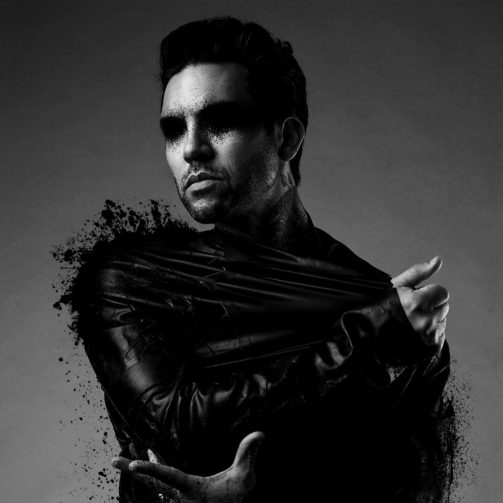