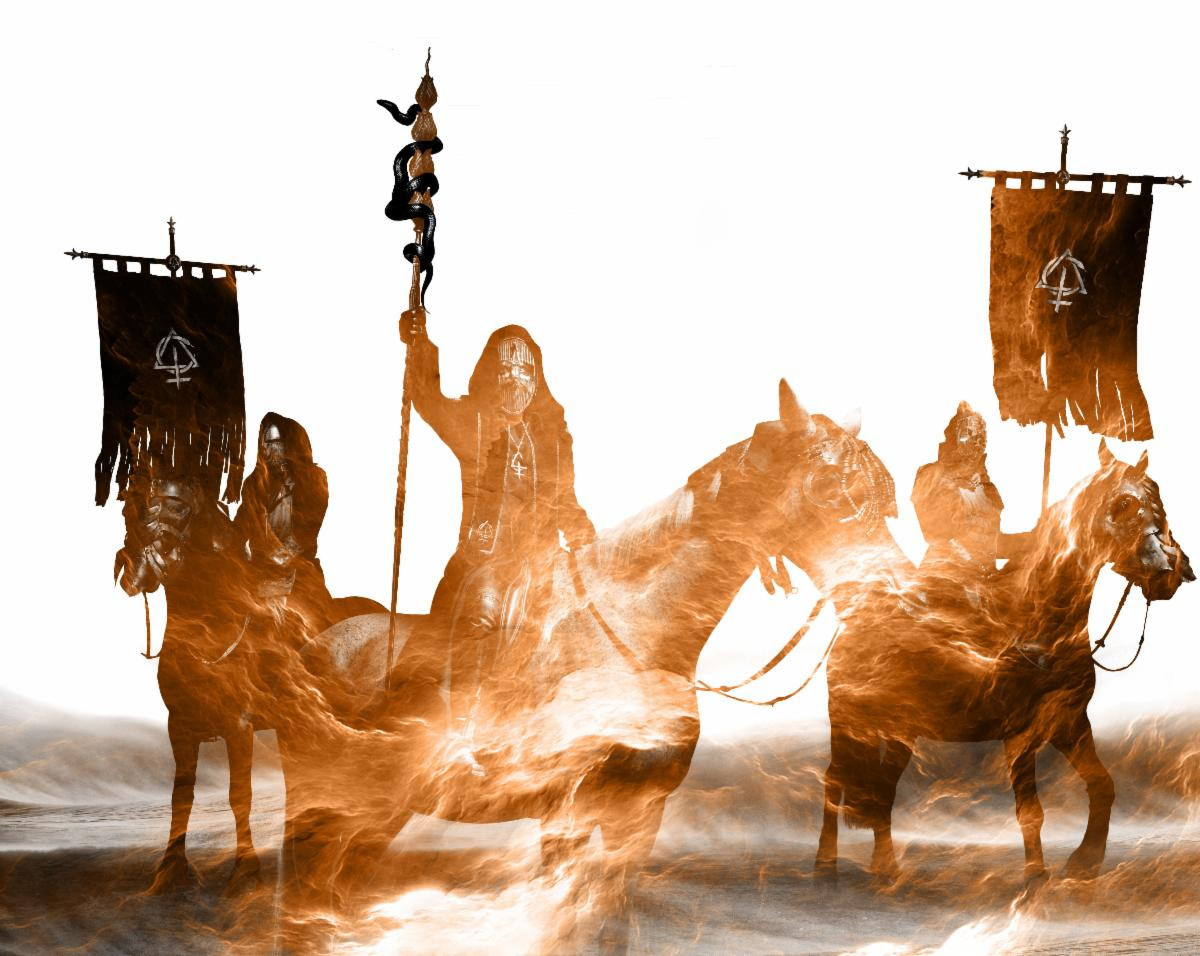 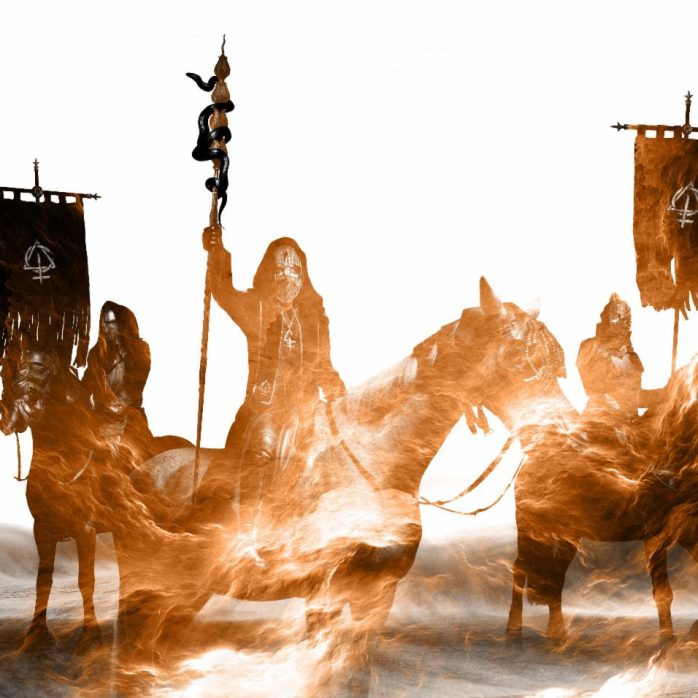 With three weeks to go before the release of BEHEMOTH‘s twelfth studio album Opvs Contra Natvram, out September 16 and available for pre-order here, the black metal messiahs unleash one of their most fierce and menacing singles yet. “Thy Becoming Eternal” tells a story of finding strength in times of misfortune and is encapsulated in an epic animated video, produced by animator Ruben Fro.

Frontman and Behemoth visionary, Adam “Nergal” Darski, comments, “Legions! Our new offering from Opvs Contra Natvram — ‘Thy Becoming Eternal.’ As always, we’re trying to keep things fresh! The video was produced by talented Japanese animator, Ruben Fro, who created this epic, aeonic CG landscape for our stoic warrior to journey through. The song itself is a fast and furious beast with a bombastic ending, definitely one of the most intense songs in Behemoth’s catalog. Let us know if you agree!”

Opvs Contra Natvram is the sheer embodiment of rebellion, individuality and unflinching self-expression, shaped by a literary worldview.

It also reflects a musical evolution, and there’s little doubt that Opvs Contra Natvram is Behemoth’s strongest and most sophisticated musical collection to date.

Behemoth are not only the creators of Poland’s extreme metal scene, but they are masters of their vision and showcasing what a band can achieve when hard work is put in. With Opvs Contra Natvram they have created 10 fresh chapters, created at a very strange time for the world. Their goal to create something new, something that doesn’t sound like anything that has gone before, is an ambitious one.

Renowned for his meticulous attention to detail and absolute creative control of Behemoth’s world, frontman and band visionary, Adam “Nergal” Darski reveled in the depressurized environment afforded by the pandemic. It meant that for nearly the first time since the band’s inception over 30 years ago, there was no deadline to observe, allowing for a nearly unprecedented level of attention to the process of writing and recording. Beyond any confines of genre, Behemoth have grown to become nothing less than the personification of rebellion, individuality and unflinching self-expression informed by a literate worldview and worldliness that’s resulted in a locking of horns with everything from the mainstream press to the Polish Catholic church — most notably manifesting in Nergal’s trial for blasphemy in 2010 that only served to expose the deep-seated hypocrisies that his music seeks to challenge. 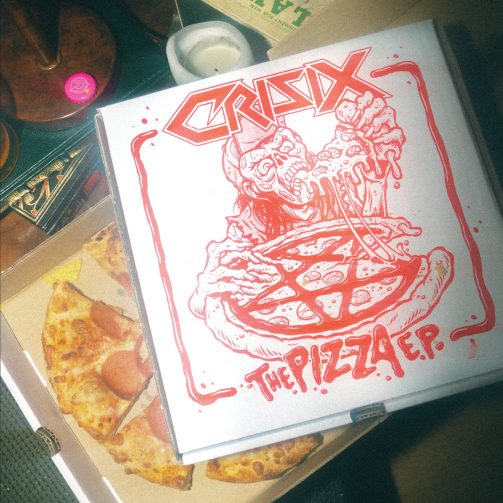