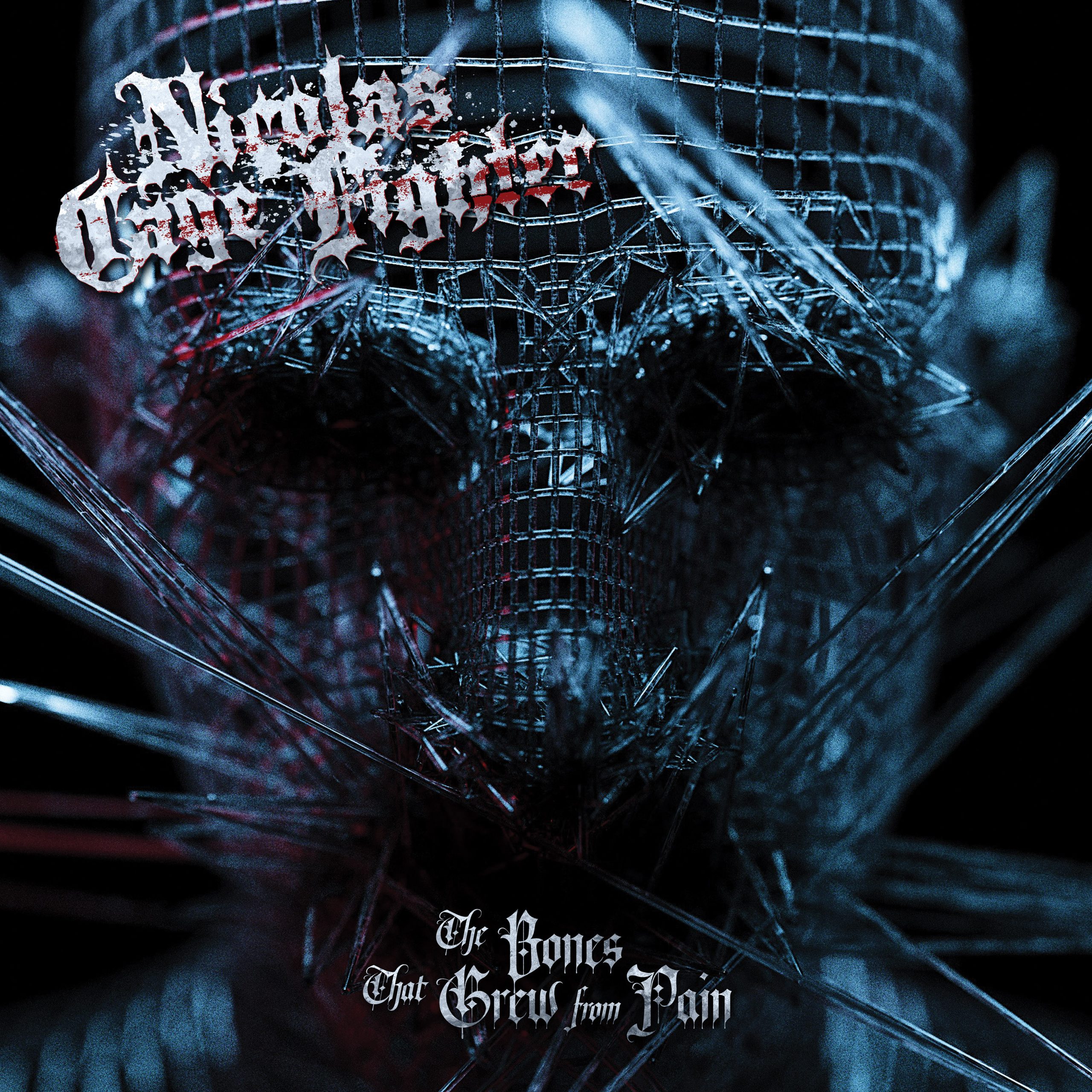 Nicholas Cage Fighter – ‘The Bones That Grew From Pain’ 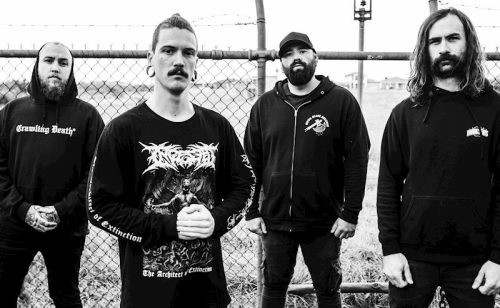 Nicolas Cage Fighter takes a sound that you’re familiar with and makes it so crushingly heavy it is disorientating. ‘The Bones That Grew from Pain’ is their major label debut and they aren’t leaving it up to chance. With this album, the band delivers riffs, rhythms, and screams that will awaken even the most habituated extreme metal fans.

It’s easy to pick out the individual influences like hardcore punk, death metal, and modern metalcore but the combination of these influences and the constant rhythmic shifts create an unending torrent of musical savagery. Amazingly, this is accomplished while maintaining catchy melody and hooks without using the pop-clean singing of other modern metalcore bands. For instance, the opening riff on ‘Shrine of Wire’ could easily be mistaken for a song on the ‘Tony Hawk Pro Skater’ soundtrack. Then Nick Moriarty screams and you are violently corrected.

One might assume with a name like ‘Nicolas Cage Fighter’ that the band is tongue-in-cheek humor here to headbang and have a good time. While this is undoubtedly true to some extent, this band is also serious about the music and delivers powerful messages. The song ‘Foundation’ forgoes flowery prose in favor of a direct quarrel with the established order. The lyrics “Don’t allow those sleazy fucks to get away with murder, Pollution, manufacturing consent, and god only knows what kind of shit goes on behind closed doors, Strip the power from their hands” makes the riff go even harder in a way that only powerful statements can.

This album is an accomplishment in that it’s brutally heavy without the listener ever becoming numb to the constant barrage while still achieving catchy hooks without resorting to pop methods. This is a standout album of the year 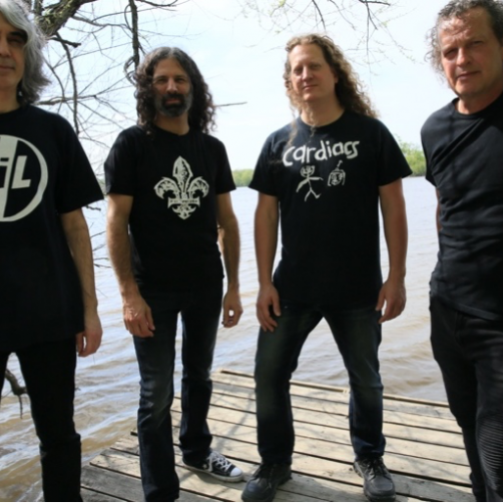