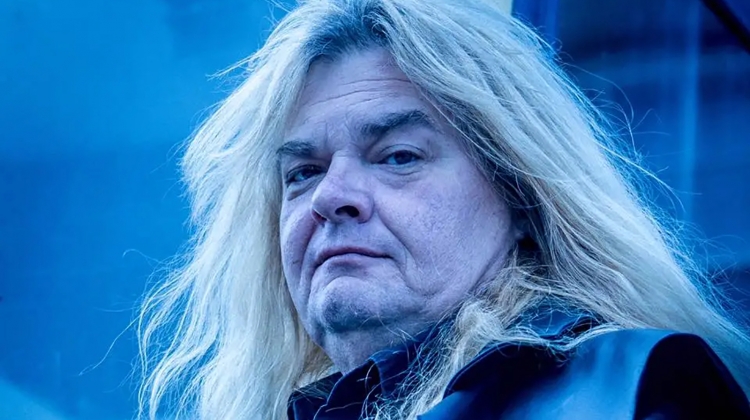 Steve Grimmett is a story of a triumph over adversity and the man with the powerful Dio-esque voice sadly and suddenly passed away on the 15th of August. In memorial to the legendary vocalist, I’m going to share some of my memories about Steve Grimmett.

I won’t lie, the first time that I heard Steve Grimmett was during the musical segments that used to occur in ‘Beavis and Butthead’. That song was ‘Rock You to Hell’ the title track from their 1987 album and in between the giggling and Beavis and Butthead saying that the song sucked, I sat there and thought… Beavis… I disagree and I want to smack you upside the head.

That song kicked ass. I did the only thing that any teenager could do and that was head into town and with some cash in my pocket and purchased a copy of ‘Rock You to Hell’. What an album too, it was excellent, and I played it over and over again. What else could I do? Well, I went into town and bought ‘Fear No Evil’ and ‘See You in Hell’ to get another fix of Grim Reaper. Sadly, what happened next was it became really hard to get hold of anything Grim Reaper, this was a time where if anything that wasn’t grunge, nu-metal, industrial or post grunge then the world didn’t care, and you moved into the underground.

All this would lead to Fire Fest IV in 2007 when watching the carousel of bands, emerging was the blond-haired vocalist from Lionsheart. Right there: “I know that man!!” “that’s Steve Grimmett!” from there, I went out and bought every Lionsheart album I could because what I found was a new love and like all new loves, I was obsessed with it. Looking back during the research for this, it appears that at Fire Fest IV it was billed as the Steve Grimmett Band… however, that’s not how I recall it, but I was drunk… somewhere from that show I got Lionsheart and had it scrawled on a piece of paper in my wallet alongside Stormzone. Go figure.

Fast forward another decade and Steve Grimmett reappeared in my life, he’d got Grim Reaper back together as Steve Grimmett’s Grim Reaper. My nose twitched once more, I hadn’t heard anything from it, but I blindly bought the album. Why not. Surely, it’ll be good. I was not wrong, and I spent the next year or so telling everyone I came across how good that album was. However, imagine my face when I wake up one morning to read that Steve Grimmett has been taken into hospital mid-tour in South America and it didn’t look good. The world had already taken so many rock and metal stars in the recent years… it didn’t need to take Steve Grimmett too! Thankfully, the doctors managed to stop the septic spread, but at the cost of Grimmett’s leg. Was this it? Was this the end of Grim Reaper?

Like always, Steve Grimmett bounced back! Initially confined to a wheelchair, Grimmett soon got a prosthetic leg and began to learn how to walk again. Triumph in the face of adversity! And before too long, the vocalist was back on stage doing what he did best!

Dig out your Grim Reaper records. Don’t have them? Buy them. But today, crank it up loud to honour a fallen legend because when our times come my friend, we will see you in hell! 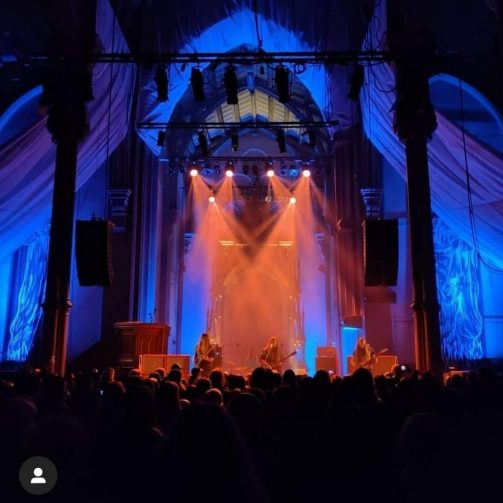