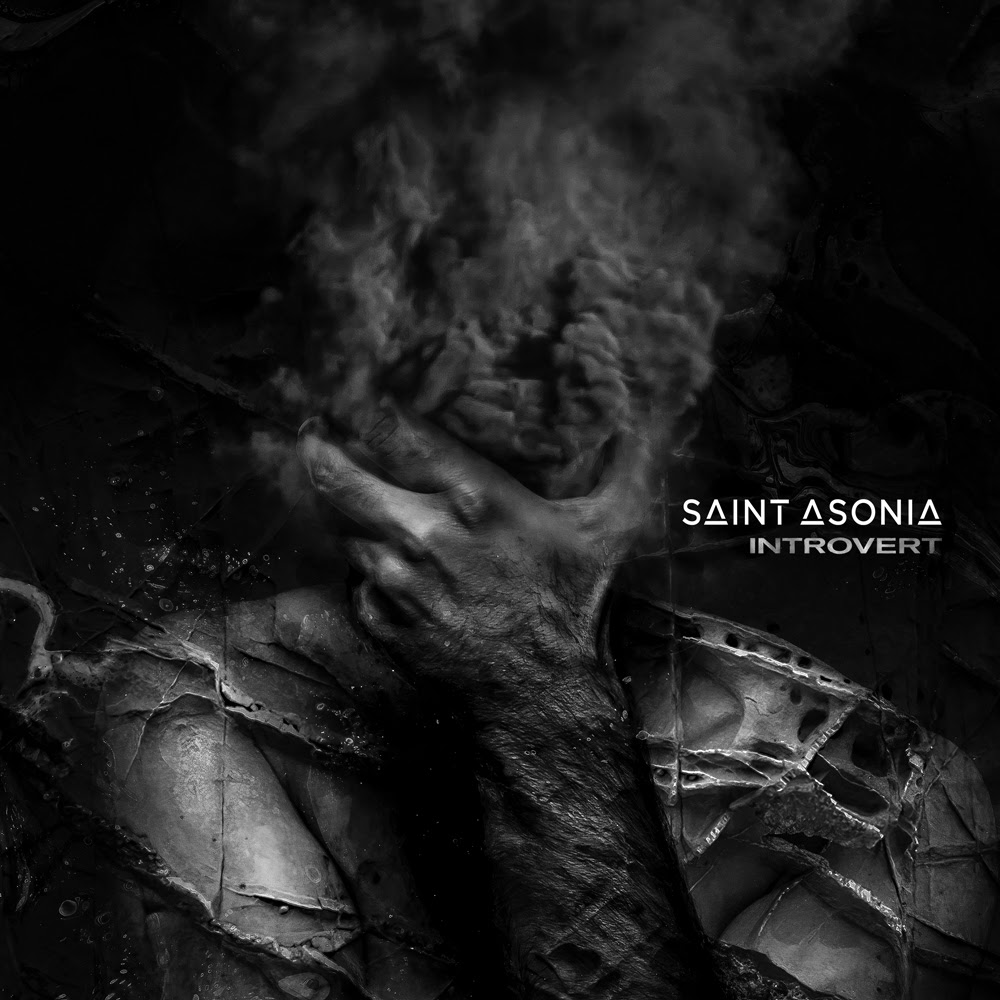 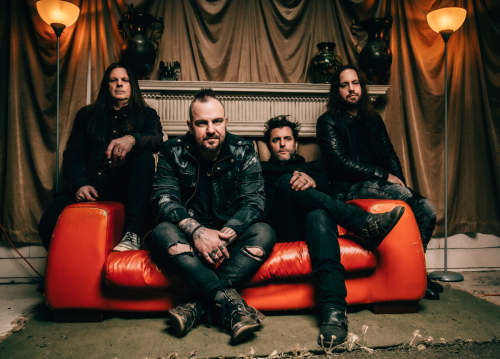 Based out of Toronto, Saint Asonia features former Three Days Grace frontman Adam Gontier and Staind guitarist/founding member Mike Mushok. In other words, they are seasoned and know how to deliver quality material. Their latest offering, ‘Introvert’ is full of earnest vocals, gruff, yet accessible melodies, and an abundance of poignant lyrics. Subject matter varies between rising above life’s challenges (“Above It All”) and coming to terms with perceived failure (“Better Late Than Never“). It is clear that during Canada’s first lockdown, the band did some hard thinking and put pen to paper in a stellar fashion.

Compared to previous works, ‘Introvert’ doesn’t have quite the same bite. Plenty of snarling riffs and hooks, but its teeth never quite find their way home. It seems they chose lyrical introspection and melody over Hard Rock kickassery. Not to worry; there are plenty of swift kicks to the derriere, just not what some fans may expect.

Standouts include “Chew Me Up” and “So What.” Bothwonderfully combine a Hard Rock edge with a heartfelt reflection of oneself and the world. A remake of The Weeknd’s, “Blinding Lights” is a headscratcher.  At its base, it’s a kitschy pop song, but it’s also catchy as hell and rocks way harder than the original. Lemme know your thoughts.

‘Introvert’ is good Hard Rock. Not great; a few shades off previous works, but certainly worth a spin or two. Now to get that damn Weeknd song out of my head. 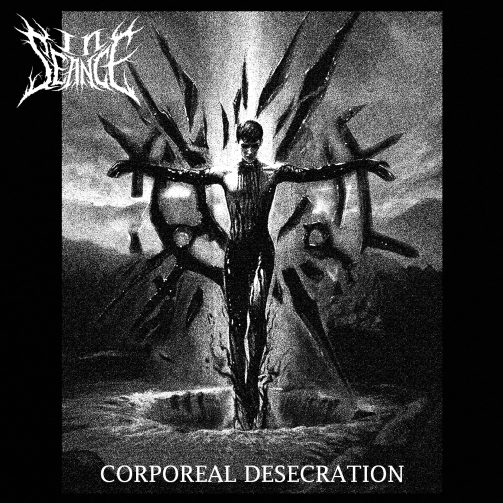 Is the next Black Metal wave coming from the US?