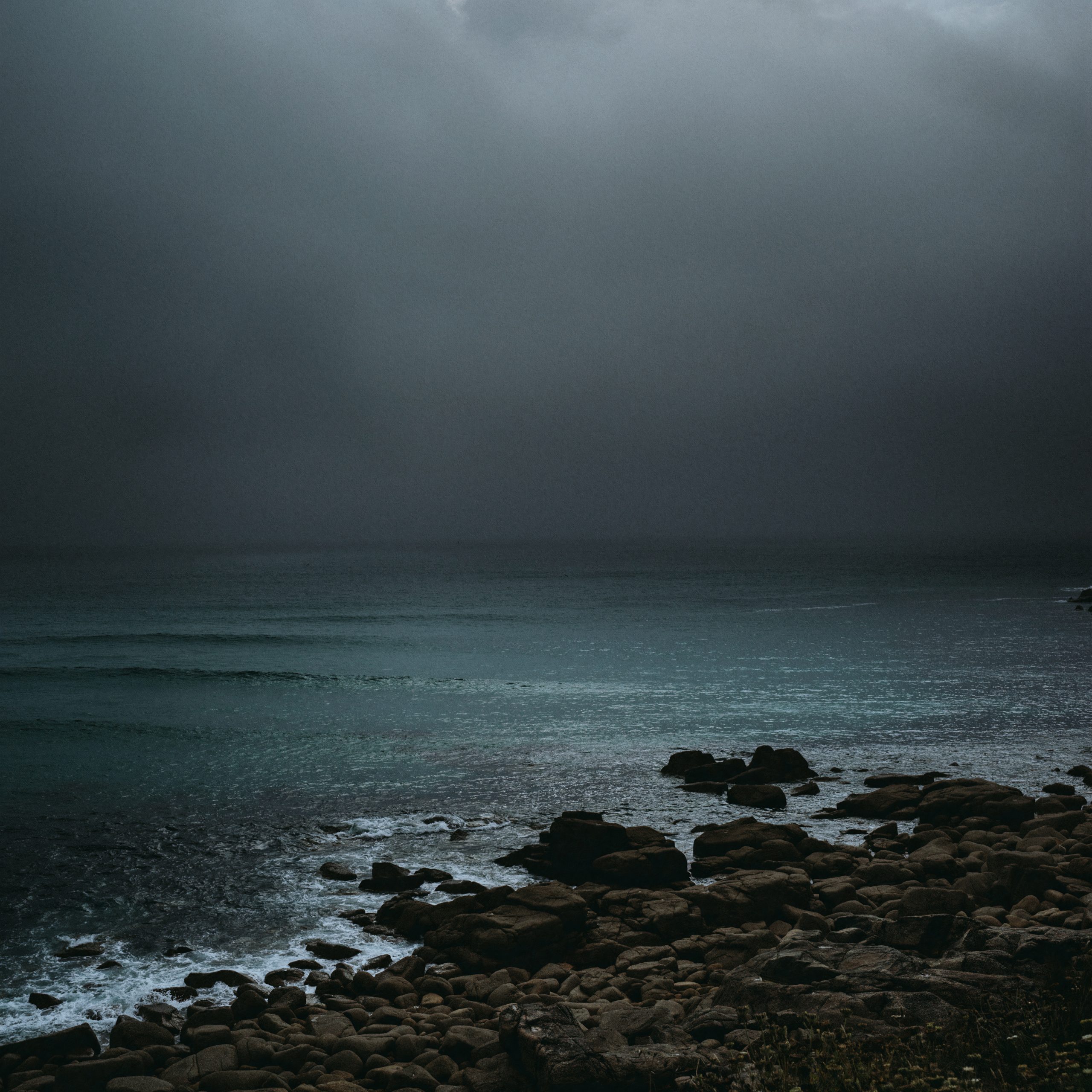 Publisher
Lights and Sounds
FFO
God is an Astronaut, Explosions in the Sky, Maybeshewill, Russian Circles 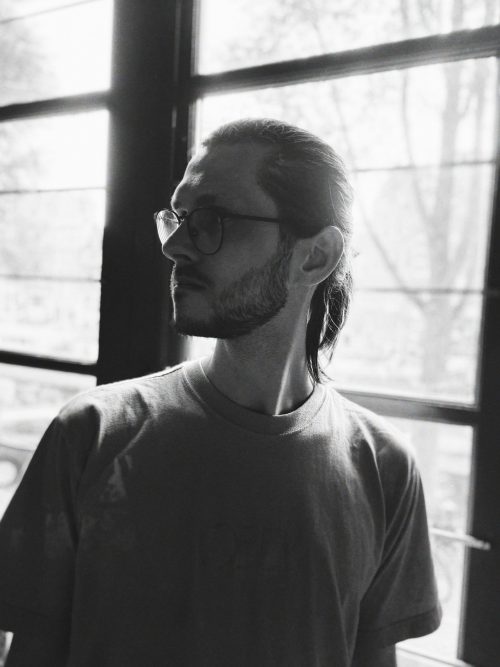 After a long time away, Neko Nine are back with a new album of deep and emotional Post Rock; “Isola”. Returning to the original format of a one-man project after blooming into a five-piece for performing has seen Seva Shaposhnikov take sole artistic control once again, and this singular vision pays off with a tight and concise approach to a genre many associate with meandering and excessive run times. One Post Rock trope that does apply to this album though is the quite superb recording and production values; this allows every nuanced note and rhythm to shine through.

Seva says of the conceptual ideas behind the music;

“Most of the songs on this album are inspired by raging storms, empty coasts, deep forests, and

scenes from old legends. For me ‘Isola’ is about finding and accepting connection to something

eternal, primordial, like nature or mythology — while the modern world of people is mostly

disappointing. It might be considered a form of escapism, which, I guess, is mostly true. That’s

why the album is named ‘Isola’, which means ‘island’.”

Whether or not the imagery speaks to the listener for each song is an entirely subjective point, what is empirical and definable is the passion and emotion that has gone into this record, and the exemplary musicianship throughout. The first half of the record is relatively light and instantly accessible, from “Fireworks up There” onwards things ramp up gradually in intensity reaching a stunning dramatic peak with “Frost Giants” were an ominous and powerful piano motif dominates the soundscape. Closing out with the dynamic sonic collage of “Wolves” this is a superior album in this genre, and even though its principal audience is pretty much already in place, with such rich textured melodies and visionary soundscapes this could easily sneak its way out into TV or film and suddenly find itself thrust into the limelight. 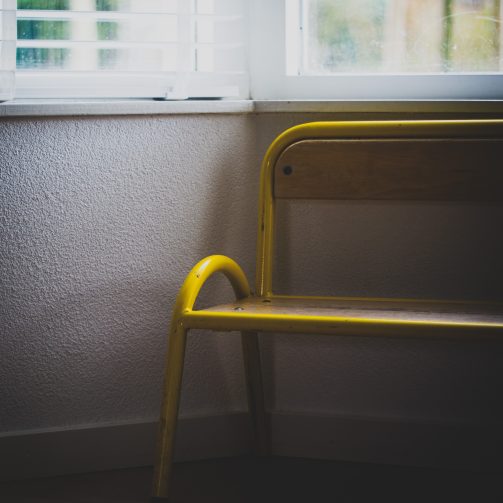