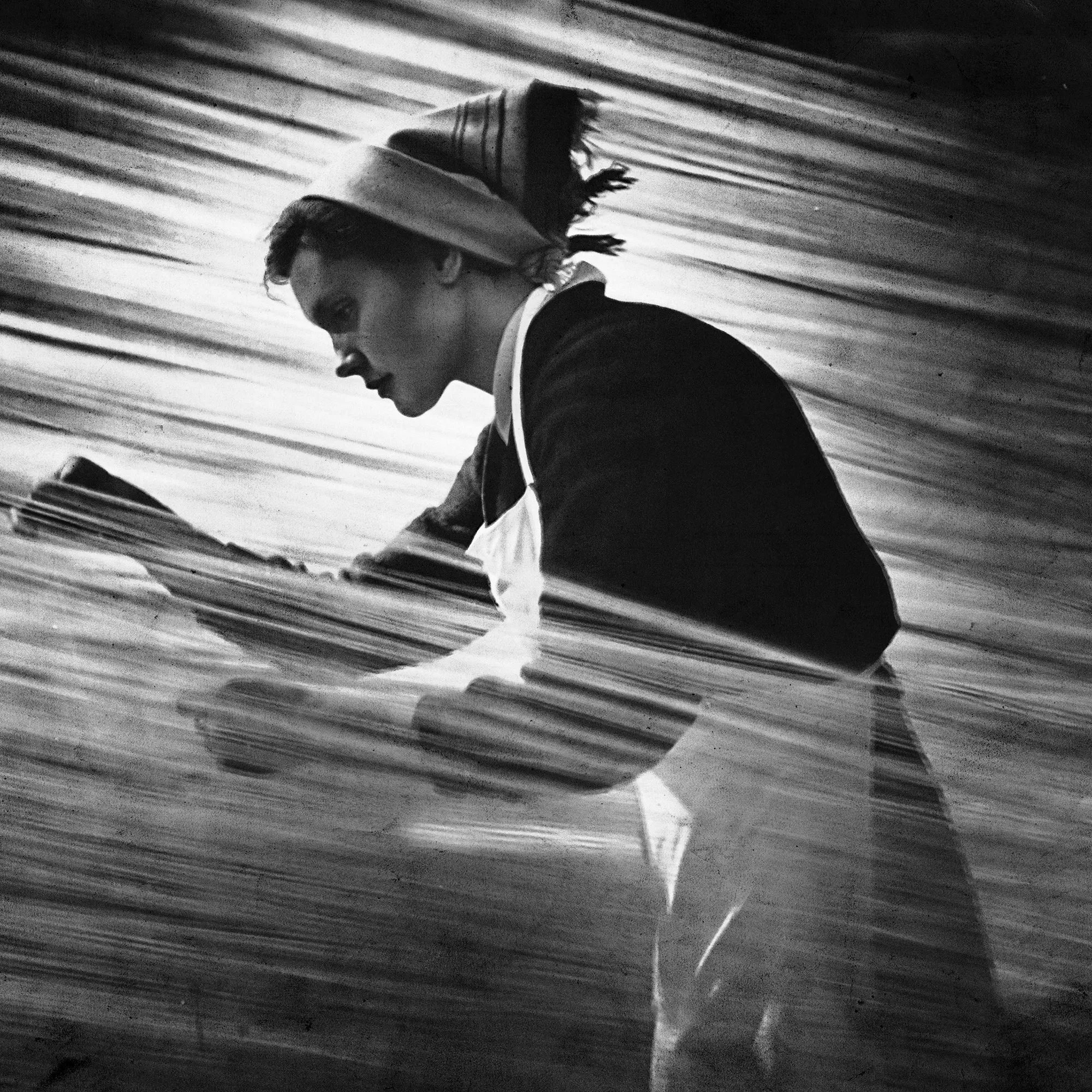 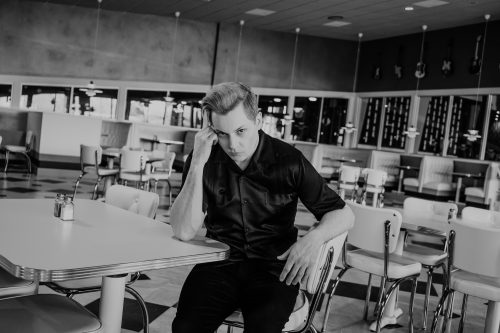 2022 has already been graced with a Jack White solo album; “Fear of the Dawn” was a spiky and powerful invocation of the more experimental and abrasive side of his work. Somewhat patchy and never any less than “full-on” “Fear…” managed to divide opinions and confound expectations in equal measure.

Second out of the box so to speak is “Entering Heaven Alive (Gently)’, and the clue is right there with the parenthesised “Gently”. This is altogether a more stripped back and intimate affair, almost entirely gone are the effects-laden huge guitar riffs and bombastic rhythms, replaced by shimmering picked acoustic and occasional piano providing as much rhythm as tune. That the minimalism of the instrumentation still allows for Jack to create as much emotion and “colour” through the astonishing production as from the song writing itself is the magic happening right in front of you that will most likely make this a more memorable and distinct record than its predecessor.

As is always a given with anything from Jack White’s long and prolific career, there are still a couple of songs that don’t quite feel in context, and a few moments that feel a little flat. And conversely, when it all falls into place in a given song there are some of the highlights (to date) of his musical output that define him as such a modern treasure; this is a Jack White album that has the best ratio of highpoints of any to date. Sure, there are some distinctly familiar chord structures and motifs that make you feel like this is more familiar than a new record should be, but when you’ve written some of the most identifiable and widely aped songs of the last three decades, I think you’re more than welcome to revisit the best moments for a cheeky spot of re-imagining.

"The most consistent of his solo albums so far, recommended (Gentle) listening"
80 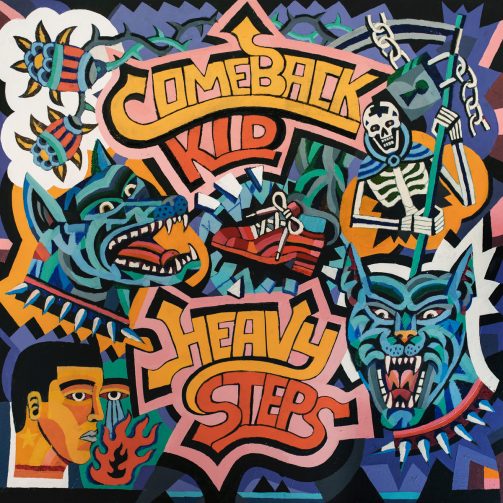