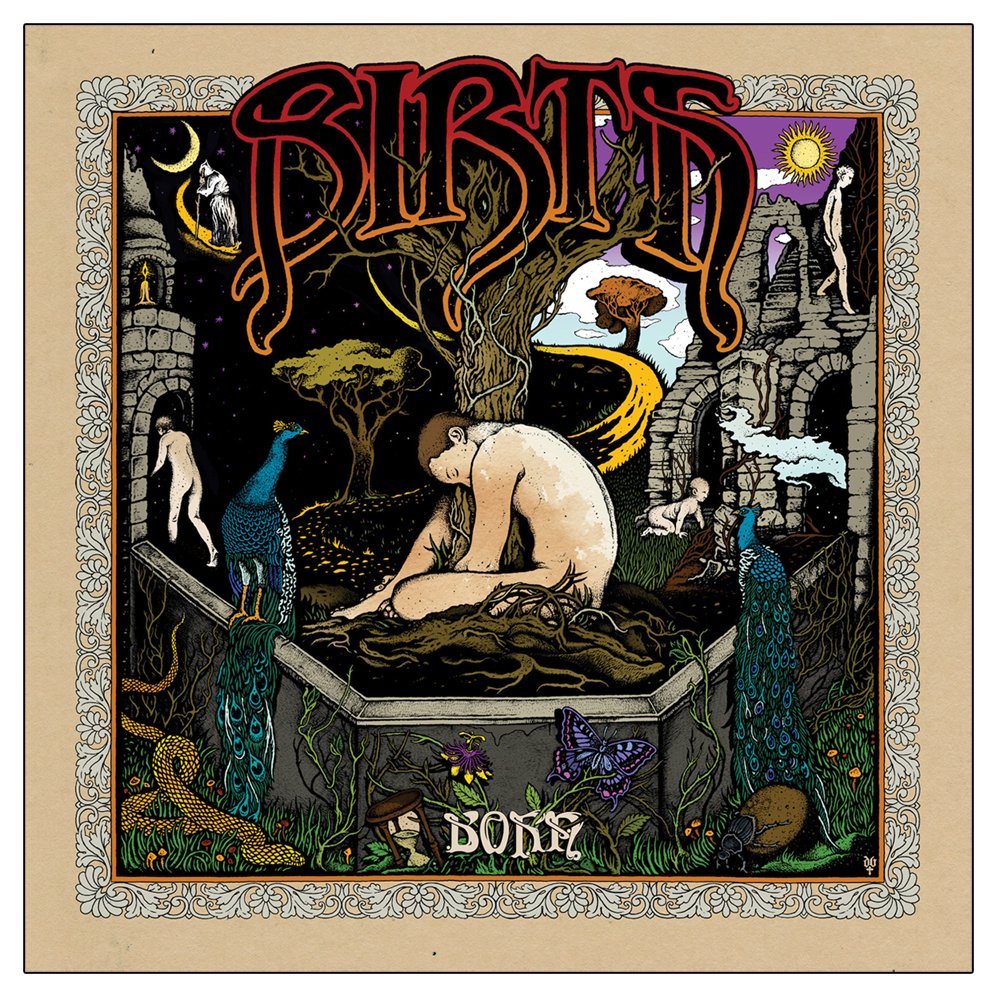 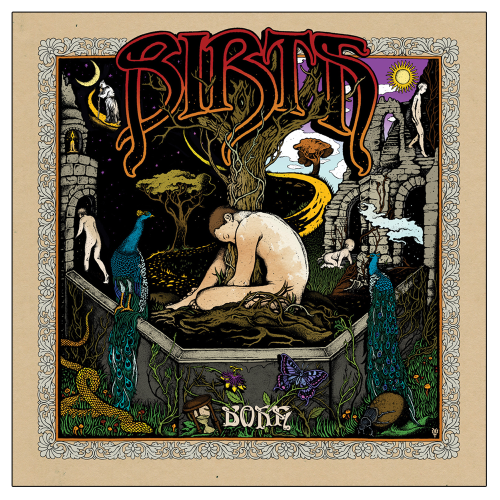 Sometime long into the early hours of a party around a mate’s house he offered me a pick at the treasure trove of Prog on his computer, and among the gems (and turds) I took home on my MASSIVE 2G memory stick that night was Astra’s “The Weirding”. Now these crazy Californians sure knew how to tap right into the sound and vibes of the deeply psychedelic end of classic 1970’s Prog like the last 40+ years simply hadn’t happened. Needless to say, as an old hippy at heart I fell for them and soon bought both of their CD’s. As is the way of discovery though, they went on an indefinite hiatus pretty much straight after.

After a long period of inactivity Connor and Brian from the band have resurfaced with bass player Trevor Mast and session drums from Paul Marrone under the name “Birth”, so it’s time to put on your tie-dye harem pants and your favourite kaftan and roll a fat one.

So, does this journey down the hippy trail lead to a sonic Nirvana? In many ways it succeeds, in some ways it can be suggested that they have played a little too safe and could have used the excesses of the pat as a USP. There are Mellotrons a-plenty, some delightful extended instrumental jams and melodic histrionics from the lead guitar sitting high and clear in the mix; there is however absolutely nothing you haven’t heard before. Is that necessarily a bad thing? If you found a long-forgotten vinyl LP in a dusty second-hand store with these exact songs and a date somewhere around 72-76 it would be a highlight of a lazy afternoon of thrift-shopping, that it is a brand-new release somehow can’t help but feel a little contrived.

I still really enjoyed it though, and hope the next record has a song that fills an entire side of a 12” vinyl.

"A wonderful trip to a long-lost time; but they could have done so much more with their beguiling classic sound"
60 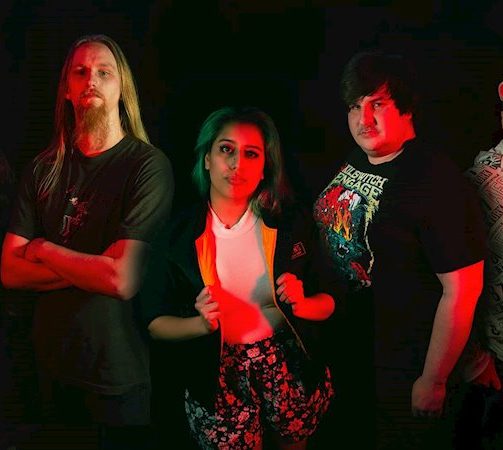 Blood Of The Phoenix announces debut EP, out July 2nd